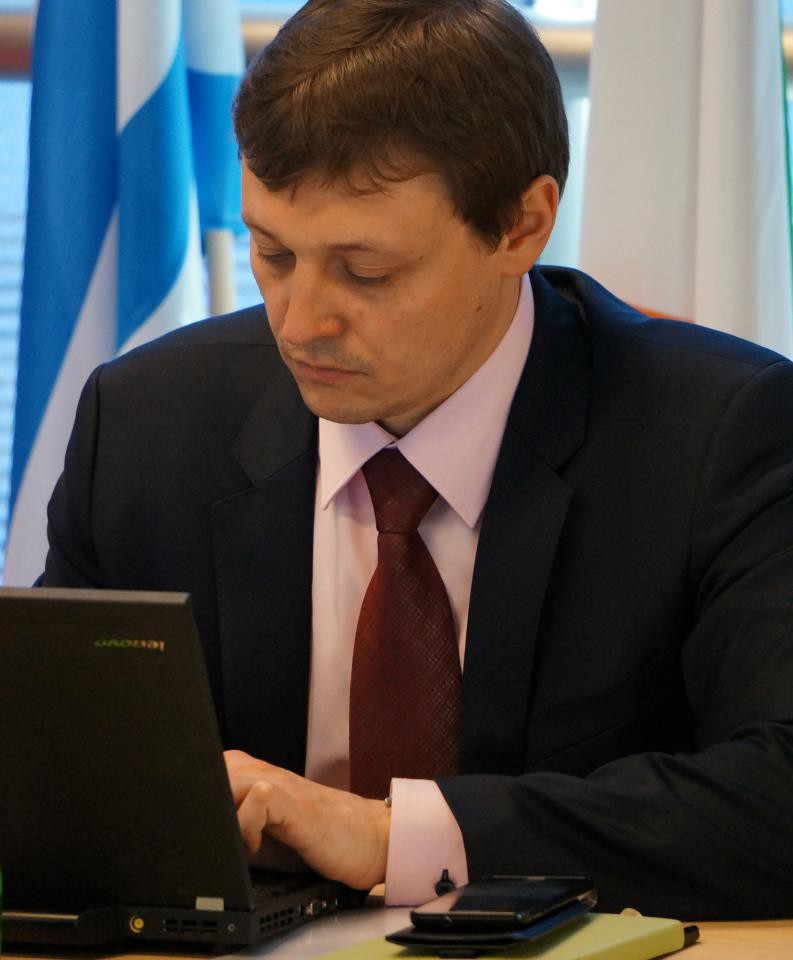 Igor Vinyavskiy: Now everything is divided into ‘before’ and ‘after’ 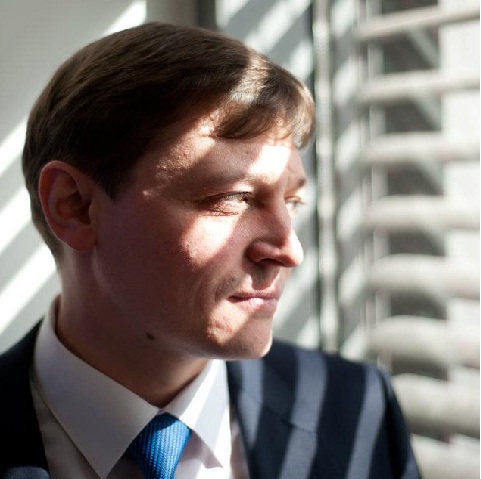 The Open Dialog Foundation is publishing an interview with Igor Vinyavskiy, the editor of the ‘Vzglyad’ newspaper, given after his release. Let us remind ourselves that Igor Vinyavskiy was released from the NSC prison under amnesty on the 15th of March, 2012. His release coincided with the adoption of the resolution on Kazakhstan by the European Parliament and was welcomed by the OSCE Representative for Media, the Freedom House organisationand MEPs. At the same time, opposition activists Ayzhangul Amirova, Vladimir Kozlov, Serik Sapargali and other persons accused for political reasons are still imprisoned. The author of the interview is Oksana Makushina.

The editor-in-chief of the ‘Vzglyad’ newspaper is resting after a two-month ‘vacation’, which was ‘arranged’ courtesy of the National Security Committee. Igor has been receiving congratulations from his family and friends on  his release both yesterday and today. We decided to ask him a few questions, which may be of some interest to all those who supported the journalist during one of the most difficult periods of his life.

– Igor, please accept our most sincere congratulations. First of all, we would like to ask:  How are you?

– I’m great! I’m in a very good mood. However, when I was travelling from prison, there was a feeling that something has changed around – the houses, the people. Suddenly a desire appeared in me to hide from everyone, but it quickly passed.

– It so happened that before your arrest, I was actually the last one who spoke to you on the phone. How surprising was this arrest to you?

– When the NSC worker, who was supervising the search, said that we should go to the office, the lawyer and I got angry – it was after 10 p.m., and according to the law no further actions may be taken at that time. But he asked: “Do you prefer to go in handcuffs?” Then I realised that it’s over, I wasn’t coming back home.
Of course, I always knew that this would happen, but the element of surprise knocked me off my feet.

– We all certainly hoped that you would be released, since the charges brought against you were absurd. Nevertheless, no one expected you to be released just like that; so suddenly. What, in your opinion, prompted Astana to take this step?

– I think that common sense prevailed – Akorda would not profit from the proceedings against me.

– Even I felt miserable, after my interrogation in the NSC, when for no reason they were trying to blacken my name. How did you manage to survive all this?

– As my cellmate, a smuggler, said, “I put on three layers of armour.” I did not think about all this. I understood that this is a system, it has its ‘flywheels’, ‘cogs’, and they are all doing their jobs.

– I think that our government, unwittingly, made you different: stronger, and probably wiser. Or perhaps I am mistaken and you are the same as before?

– I have become, maybe not wiser, but somehow more peaceful inside. I realised that it is possible to survive all this, it is possible to control myself, to remain human. In general, there was a lot of time to think about the mortal and the spiritual. I read almost 800 pages of canonical biblical texts! And I re-read them twice. People have not changed for thousands of years. And if Christ, who performed miracles, was dragged to Calvary, what can I, a mere mortal, expect? ..

– Throughout social networks,  many people actively supported your family: your wife Lana and your parents. But everyone was particularly worried about your daughters who were left without their dad. Tell us; How did your daughters welcome you?

– The girls were confused. They did not know how to react. I could see that they wanted to jump on my neck, yet could not do it. So I took Sonia in my arms, and I hugged Olga. Olga kept her emotions hidden. She clung to me, and I understood her feelings when she looked into my eyes. She knew I was in prison. But Sonia had thought that her father was on a business trip, just a longer than usual .

– When you come back from a long distance trip, a strange feeling occurs: you’re at home, and in your thoughts, in your’mental body’you are still far away. And what are you feeling now? After all, such a ‘business trip’is very different than any trip abroad!

– I forced myself to be guided by the principle of ‘here and now’. I live just now, no appeals to the past and the future all the more because, as a rule, such brainstorming leads to negative results. It helped me not to think about the dreadful prospects. I was reading a lot;- for 8-10 hours a day I was studying English, Polish and Kazakh languages. I was practising sports, if you can call what I was doing it such a way — I was doing some push-ups from the metal cot and I used 6-litre bottles filled with water as weights. In general, my ‘mental body’ was always with me.

– What pleases, touches, or perhaps, surprises you the most? What was especially touching, so ‘near and dear’?

– My wife surprised me. She was always a great housewife, my beloved woman, but the way she rushed to defend me – like a lioness protecting her wounded lion … I just did not expect her to survive all this. And it’s very nice that strangers were genuinely worried about me. It means that I am not such a bad man. Especially since we have found so many new friends. As well as testing the old ones.

– But in general, it means you are still the same. Do you still have a sense of humour?

– Of course, I still have a sense of humor. One can’t do without it. At times, we were laughing so loud in the cell, that escort people rebuked us. By the way, I heard Volodya Kozlov‘s voice several times. Our cells were close. He laughed, too. He is keeping a stiff upper lip!