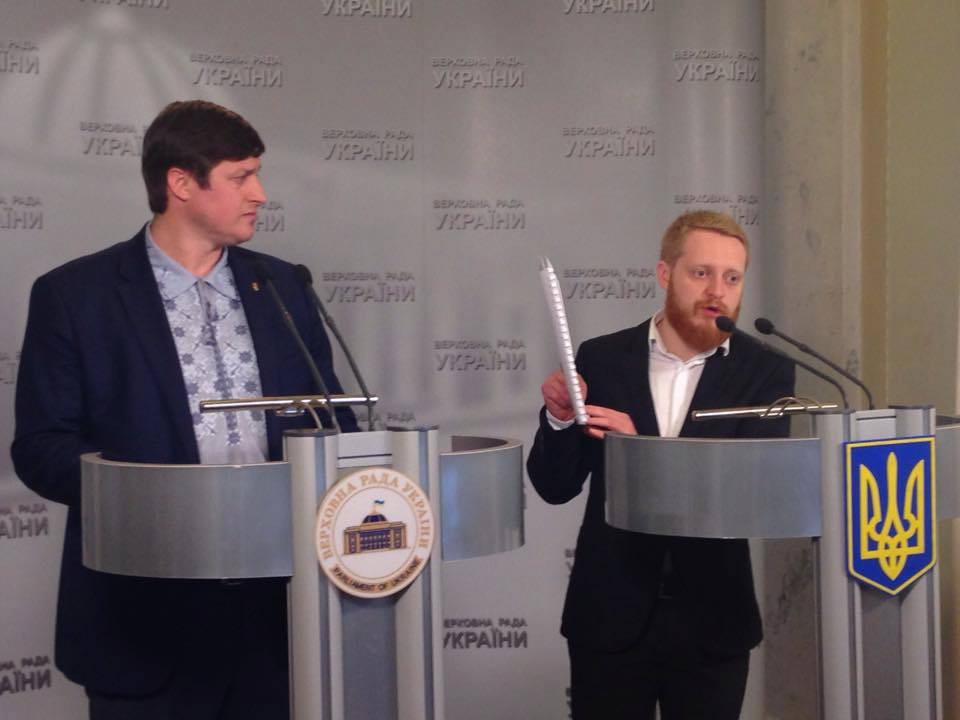 The Interpol system is in need of reform – the press briefing

­­This information was aired in the Verkhovna Rada today by the MP from the All-Ukrainian Union ‘Svoboda’ [‘Freedom’], Oleg Sukhovskiy and representative of the Open Dialog Foundation, Petr Okhotin.

Participants of the briefing presented a report entitled ‘The Interpol system is in need of reform’, produced by the Foundation, and explained how the international police organisation allows undemocratic regimes to pursue their political opponents.

– If Maidan hadn’t overthrown the Yanukovych regime, activists would have been pursued worldwide. Now Interpol needs reform. It must not be a tool in the hands of dictators, – Oleg Osukhovsky stated. – Countries such as Russia, Belarus and Kazakhstan are leaders in the persecution of the democratic opposition with the use of Interpol. Ukraine of the Yanukovych era was part of the network of authoritarian regimes and it was used to persecute opposition in Kazakhstan and Russia. Interpol should determine how to assess cases which are criminal in form, but political in nature.

– The wanted persons’ data are stored in local databases, even after the persons are removed from the central database. This is what happened with the Kazakh opposition Muratbek Ketebayev. Despite the fact that he enjoyed refugee status in Poland, he was arrested in Spain. Thus far, Ukraine has not withdrawn the request for the extradition of the opposition politician Mukhtar Ablyazov, who is still in prison at the request of the Yanukovych-era authorities. The request was fabricated with the participation of the punitive agencies of Nazarbayev’s authoritarian regime. Even if the international police remove a person from the wanted list, authoritarian states reissue requests, as in the case of William Browder, the leader of the campaign connected with the Magnitsky case – Okhotin added.

The report lists the names of activists from different countries, who, due to the imperfections of the Interpol system and as a result of their extraditions to authoritarian countries, were subjected to ill-treatment, torture and even killed, their families also suffered persecution. There is also a list of recommendations on how to improve the situation.

Oleg Osukhovsky – MP of Ukraine of the seventh and eighth convocation, a member of the political party ‘All-Ukrainian Union ‘Svoboda’ [‘Freedom’]. Chairman of the Subcommittee on the Legal Support and Monitoring of the Activities of Specialised Agencies in the Field of Preventing and Combatting Corruption of the Verkhovna Rada of Ukraine on Preventing and Combating Corruption.

Should any you have any questions, please phone us: +380639957557 [email protected]
Press Secretary Viktoriia Zhuhan