The Verkhovna Rada has adopted the bill ‘On the implementation of personal sanctions against individuals responsible for the illegal detention of Nadiya Savchenko’. The ‘Savchenko List’ was meant to impose sanctions on Russian officials related to adopting political resolutions, kidnapping, prolonged arrest and criminal persecution of Nadiya Savchenko. The document was compiled and published by the Open Dialog Foundation. Using it as a basis, MP Ivan Kulko and others submitted the draft bill which was later adopted by parliament. 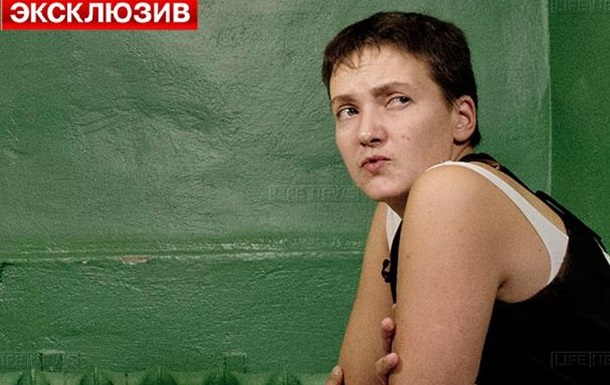 Savchenko participated in the anti-terrorist operation in the East of Ukraine as a volunteer in the territorial defence battalion ‘Aydar’ and was taken prisoner by pro-Russian terrorists near the village of Metallist (Lugansk Province) on 17 June, 2014.

The Verkhovna Rada has also called on the international community to implement personal sanctions against individuals responsible for the pilot’s illegal detention. MPs addressed, in particular, the European parliament, PACE, the European Commission, the OSCE Parliamentary Assembly, the United Nations, the US Congress and governments of other democratic states. The Ukrainian Parliament has signed an appeal to the Russian president calling on him ‘to use all his influence on the illegal armed forces active in individual areas of Donetsk and Luhansk regions of Ukraine, to help bring about the earliest possible release of hostages and illegally detained persons by exchanging “everyone for everyone” ‘.

Taking into account the cynicism and political undertones of the Russian so-called legal proceedings, we consider it necessary to invoke international support in the form of similar acts and sanctions aimed at setting Savchenko free. If politicians cannot understand it by themselves, we will try to convince them of the virtues of answering the Ukrainian appeal.