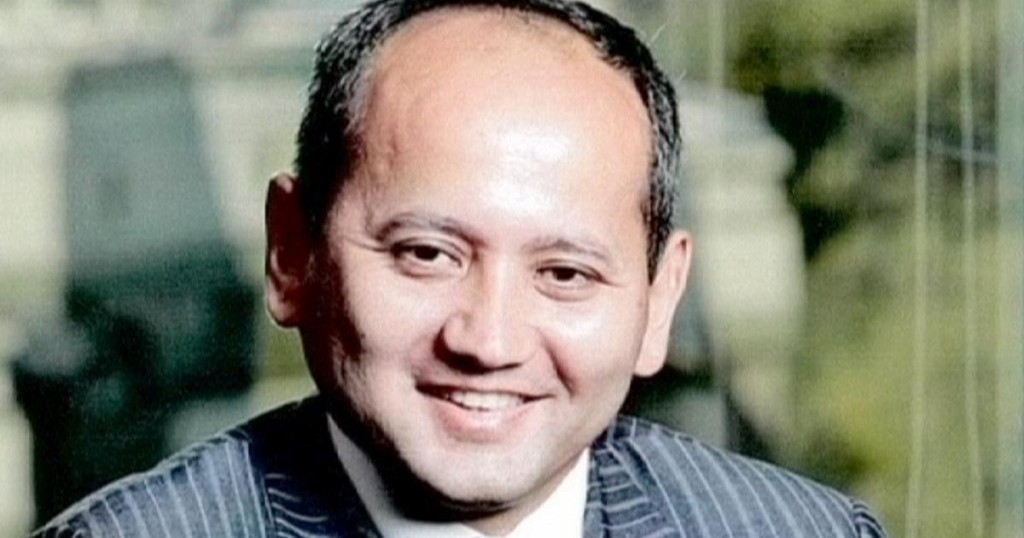 Stop the extradition of the oppositionist due to the threats of torture, an unfair trial and the illegal interference of Kazakhstan

As an expression of our solidarity with human rights organisations who have published reports, members of the European Parliament and the PACE regarding the case of Mukhtar Ablyazov, we hereby present you with an appeal that you deny the requests for the extradition of the Kazakh opposition politician in accordance with international human rights agreements. Russia and Ukraine are not safe countries for extradition as these countries do not guarantee the right to a fair trial or adequate conditions of detention, and torture is used systematically and with impunity.

The rendering of the prominent opposition politician and a political refugee is unacceptable in a situation where Ukraine’s corrupt justice system strongly resists any attempts at reform, while Russia continues to ignore the Minsk Agreements, provides military support to the pro-Russian rebels and refuses to exert due influence on them. Repeated calls, including those of the French Government, which has acceded to sanctions against Russia and is making great efforts to bring about a ceasefire in the east of Ukraine, are being ignored.

The international community has noted the opacity of the Russian and Ukrainian requests for extradition, with the Kazakh authorities being the true orchestrators behind the motions. As it transpired, the Ukrainian and Russian investigators showed bias in the case of Ablyazov and acted on the direct orders of Kazakhstan. Therefore, in Ukraine and Russia, which remain on the list of the most corrupt countries in the world, Ablyazov may not only face an unfair trial and ill-treatment, but also interrogations conducted in line with the interests of Kazakhstan and moreover, an actual transfer to Kazakhstan.

EU member states, such as the Czech Republic, Spain, Poland, Austria, Great Britain, Italy and Latvia have refused to extradite individuals who have been implicated in Ablyazov’s case, instead granting them asylum.

Over the past year, the work of Ukrainian law enforcement authorities has been subjected to stark criticism. On 12 December, 2014, the UN Committee against Torture pointed to the ineffectiveness of the investigation into the tragic events in Odessa and Mariupol. On 31 March, 2015, the International Advisory Group of the Council of Europe underlined the insufficient accountability of the police to civil society and stated that the investigation into crimes against the Maidan activists was not consistent with the practice of the European Convention on Human Rights (ECHR). Amnesty International also noted the impunity of actions undertaken by police during Maidan.

According to the report by Freedom House, even after the adoption of the Law ‘On restoring confidence in the judiciary of Ukraine’, the majority of representatives of the former regime managed to maintain their senior positions in judicial structures. Ukrainian authorities noted: judges resist the changes, which complicates the already, slow process of reform. Representatives of the Ministry of Justice reported that “the greatest problems with lustration are in the judicial system”.

In September 2014, representatives of The European Committee for the Prevention of Torture and Inhuman or Degrading Treatment or Punishment paid an official visit to Ukraine. The Committee had received repeated reports of torture by the prison administration, corruption in prisons and the exploitation of prisoners for economic purposes. European experts have criticised the impunity of police officers who tortured participants of the protest actions on the Maidan.

In December 2014, the UN Committee against Torture reported on the deteriorating conditions for maintaining health in Ukraine’s prisons, manifested in particular by the spread of tuberculosis. At the same time, human rights organisations have concluded that there exists a lack of guarantees in terms of  provision of medical care by medical professionals from outside of prisons, as well as high rates of mortality and suicide.

On 16 March, 2015, the Ombudsman’s Office in Ukraine informed the Open Dialog Foundation that in 2014, monitoring visits to Ukrainian detention centres and penal colonies identified “systemic violations of the order of detention and punishment, resulting in the cruel or degrading treatment of detainees and prisoners”. Also, the Ombudsman’s office confirmed that in Ukraine, living space dimensions in detention facilities do not meet international standards.

In December 2014, the ECtHR issued several decisions regarding inadequate conditions of detention and failures to provide medical assistance in places of detention, which is tantamount to torture (‘Kushnir vs. Ukraine’, ‘Buglov vs. Ukraine’).

In Russia, the case against Ablyazov and his associates has been conducted by investigators and judges who are the subjects of sanctions in connection with the Magnitsky case. Financier William Browder enunciated: “Until the day that the officials involved in the Magnitsky case are brought to justice in accordance with the law, Russia will not see an objective investigation”. In the cases against Ablyazov, Paraskevich and Trofimov, Russian investigators used illegal methods: attempts to induce them to testify against Ablyazov in exchange for the closure of the criminal cases against them; falsification of  case files; intimidation of their relatives.

In the light of the aforementioned facts, we hereby urge you to prevent the extradition of the oppositionist Mukhtar Ablyazov due to the threats of torture, an unfair trial and unlawful interference by Kazakhstan.