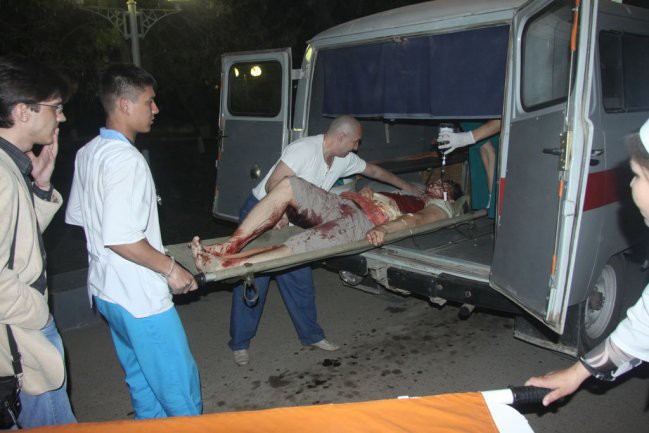 On the 19th of April, 2012, in Uralsk at10.30 p.m. local time an attack was carried out against Lukpan Akhmedyarov, a journalist of the ‘Uralskaya Nedelya’ newspaper and a leader of the ‘NEsoglasnye’ (‘The Dissented’) protest movement. Five unknown perpetrators inflicted eight knife wounds to the journalist. As doctors stated later, wounds caused by rubber bullets were found on Akhmedyarov’s body. At the moment, the life of the journalist Lukpan Akhmedyarov is at risk: he suffered a huge loss of blood, wounds caused damage of blood vessels in his heart. His condition is serious, but stable.

Neighbors reported that the attack occurred when Lukpan left his house to take out garbage. Witnesses saw five young people flee from the scene, get into a Volkswagen Passat car, and drive away at high speed.

According to Tamara Eslyamova, the editor of the ‘Uralskaya Nedelya’ newspaper, “wounds are very deep, he was stabbed with a knife from behind, then from the front – in his abdomen, in his groin, and in the area close to his heart …”.

The editor of the newspaper also reported that the editorial staff of ‘Uralskaya Nedelya’ are going to make a statement to the public about the attempted murder of their colleague, journalist Lukpan Akhmedyarov.

The victim’s family members and co-workers unequivocally link the attack with his social activity. According to Tamara Eslyamova, “she has absolutely no proof, but she is confident that the attack was related to Lukpan’s civic activity, coupled with the professional journalism. This is due to the movement of the ‘NEsoglasnye’, and because of his involvement. Lukpan was the most important figure, and so he is dangerous for them. Prior to this, he was under constant surveillance, for example, his car was seized on the 7th of March, allegedly because there were drugs in the car”. She also reported that she had a meeting with the Prosecutor of the town of Uralsk, and he assured her that the investigation into the attempted murder of the journalist will be open, and that the General Prosecutor’s Office took the investigation under his supervision. 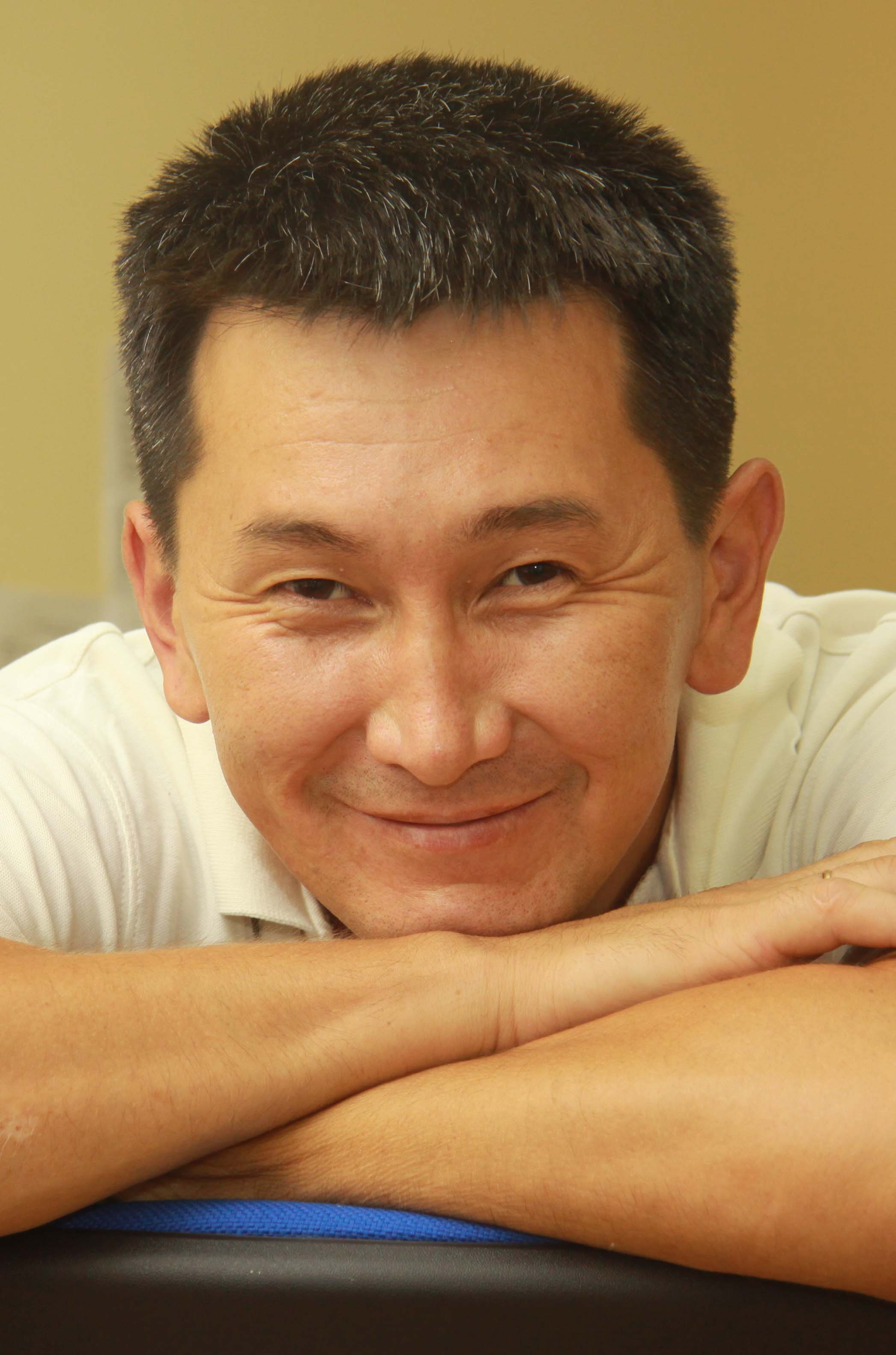 Lukpan Akhmedyarov, born on the 23th of December, 1975; he held an active civic position, he was one of the organisers of the ‘Nesoglasnye’ protest movement in the town of Uralsk. Earlier, he was subjected to administrative oppression and persecution for his activity:

on the 28th of January, 2009, Lukpan Akhmedyarov was dismissed from the town TV channel ‘TDK-42’ after a press conference during which he asked Baktykozha Izmukhambetov, the Akim of Western Kazakhstan, about possible embezzlement of the budget for the construction of public facilities in 2009 by his relatives, representing one of the construction companies of the city.

In April 2009, the international organisation ‘Reporters Without Borders’ condemned the court decision, according to which the journalist had to pay 20 million tenge (approx. 136,600 dollars) for damages to the ‘Tengizneftestroy’ company for the article about bribery and shady tenders of the company.

On the 14th of August, 2009, Lukpan Akhmedyarov was arrested for five days for expressing his opinion about Alpamys Bekturganov, the former advisor to the Governor of the Western Kazakhstan Region during the trial.

On the 6th of January, 2011, the journalist was apprehended during a protest action against the extension of powers of President Nursultan Nazarbaev. The ‘Reporters without Borders’ sharply criticised this fact and demanded the immediate release of the journalist.

The attack against Lukpan Akhmedyarov caused a reaction of journalists and the international community. The OSCE Special Representative on Freedom of the Media, Dunja Mijatovic, expressed concern over the brutal attack against the journalist of the Kazakh newspaper ‘Uralskaya Nedelya’, and urged the authorities to conduct a prompt investigation.

Kazakh media organizations demanded that General Prosecutor and Minister of Internal Affairs take personal control over the investigation into the attack against L. Akhmedyarov.

The Open Dialog Foundation would like to draw attention to the fact that similar attacks have occurred recently – on the 26th of October, 2011, journalists and camera operator of the online video portal Stan.kz were battered, and to date, the perpetrators have not been found. We hereby urge the international community to send queries to the representatives of the Embassy of the Republic of Kazakhstan with the demand to provide comprehensive information on the results of investigations into attacks against journalists, as well as to demand that Kazakhstan follow the recommendations of the European Parliament Resolution of the 15th of March, 2012 on freedom of speech, human rights and democracy.

More on this topic:
freedom of media , Uralsk , Lukpan Akhmedyarov