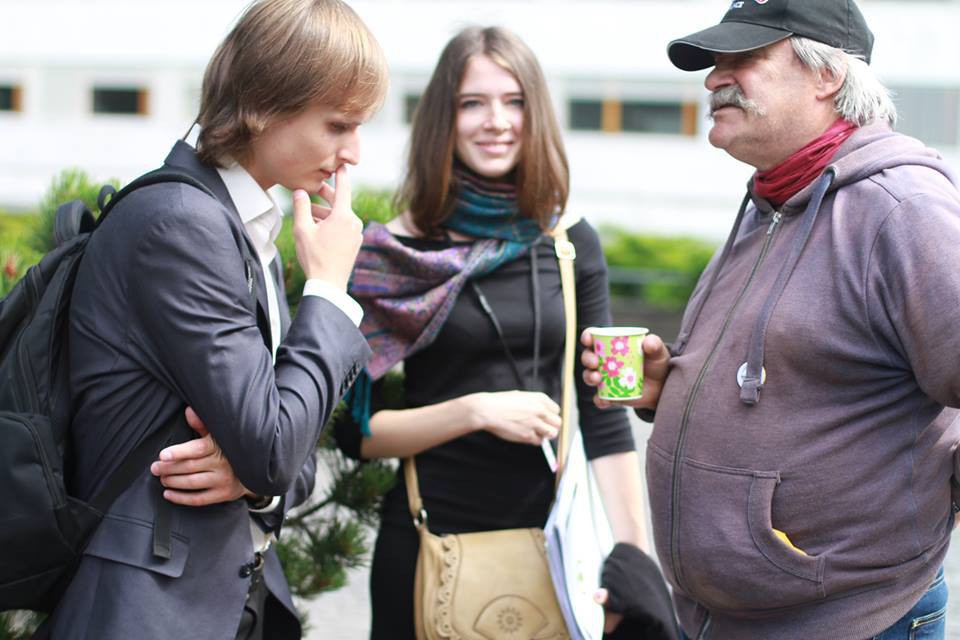 Between 6-9 July, 2015, the Open Dialog Foundation’s delegation participated in the Organization for Security and Co-operation in Europe Parliamentary Assembly’s (OSCE PA) Annual Session in Helsinki, Finland. During the most important annual event of the institution, parliamentarians from Europe, United States, Canada and Central Asia adopted the 2015 Helsinki Declaration.

The discussed topics included i.a. the misuse of the Interpol system by non democratic states, political prisoners in Russia and Kazakhstan, as well as the process of reforms in Ukraine.

At the end of the OSCE PA session, along with the final 2015 Helsinki Declaration, parliamentarians adopted Resolutions on the Continuation of Clear, Gross and Uncorrected Violations of OSCE Commitments and International Norms by the Russian Federation, as well as on Abducted and Illegally Detained Ukrainian Citizens in the Russian Federation. Moreover, a protest of the Ukrainian and Georgian communities in Finland calling for i.a. the release of Ms Nadiya Savchenko, Mr Oleg Sentsov and other Ukrainian political prisoners in Russia took place.

The Foundation was present at the OSCE PA session upon the invitation of several national delegations and Ms Isabel Santos, Portuguese MP and the Chair of the General Committee on Democracy, Human Rights and Humanitarian Questions.