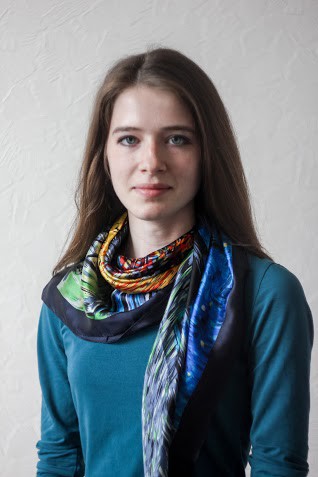 K. Savchenko’s interview about harassment of civil society in Kazakhstan

In the end of June 2015, the Open Dialog Foundation published a report ’Harassment of civil society in Kazakhstan’. The Foundation’s analyst, Katerina Savchenko, provided answers to some clarifying questions in an interview with a journalist of the Radio Azattyq, Kazis Toguzbayev.

K. Savchenko stated that legislation provides opportunities to overregulate political parties. In particular, stringent bureaucratic requirements and politically motivated charges have become reasons for persecution of the opposition party ‘Alga!’ and the opposition movement ‘Democratic Choice of Kazakhstan’. The activity of the oppositional communist party may become restricted due to their failure to participate in elections. Also, K. Savchenko pointed to selective application of the law, as restrictions imposed for non-compliance with formal obligations are rarely applied to pro-government parties.

K. Savchenko drew attention to the fact that Kazakhstan denies the majority of testimonies regarding human rights violations and, in response, is striving to misinform its international partners. In particular, the ombudsman office denied that torture had been exerted on Maksat Dosmagambetov, and embassies of Kazakhstan claimed that the court sentences against oilmen and V. Kozlov were ’fair’. That is why, it is important for the international community to demonstrate to the Kazakhstan authorities, its clear position on the inadmissibility of their further non-compliance with the undertaken commitments in the sphere of human rights.