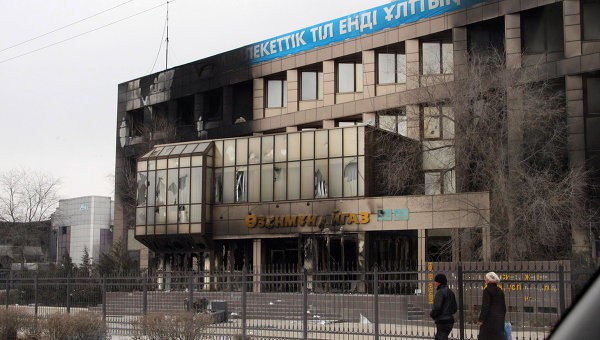 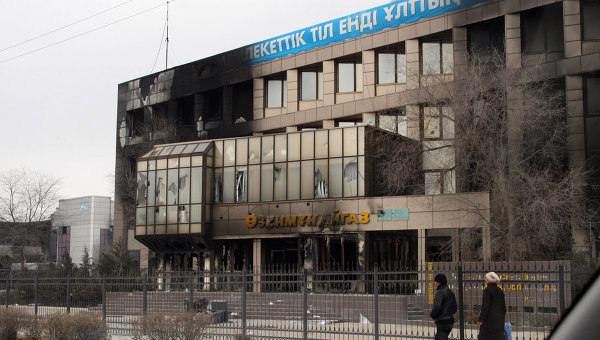 During the Aktau trial for those whom President Nazarbaev and his closest advisors decided to deem guilty of organising mass riots in Zhanaozen on the 16th-17th of December, 2011, methods by which special prosecutors and investigators forced defendants to give ‘confessions’ were revealed.

The facts presented in court are appalling: mass incidents of battery, not only of suspects, but also of witnesses, the pouring cold water on persons standing outside in freezing temperatures, suffocation with use of plastic bags, rape, the hanging of persons by the legs and by the hair, the breaking of fingers. And this is not at all an exhaustive list of methods by which the latter-day Gestapo workers made the victims recognise their guilt. Everyone investigated was subjected to pressure in the form of threats and/or blackmail. The authorities have threatened to use physical violence against the children and relatives of persons subject to investigation.

During the trial it became clear that apart from self-incrimination, there is no other evidence which lends itself to proving the guilt of the defendents for the alleged crimes. Moreover, the films shown during the trial proved that it was the police along with unidentified persons, acting under the cover of the police, who were the real instigators of the riots.

In another trial in Aktau – the one examining the case against the police officers – other facts, no less scandalous, were brought to light. It turns out that additional police forces were brought to town a few days before the 16th of December, 2011, and that the local police were equipped with firearms before the riots. Pistols and machine guns were given to the police officers without any records being kept, and, as a consequence, it is now impossible to determine exactly who was shooting at civilians or whose bullets killed or injured each victim.

Actions of the Nazarbaev prosecutors cause particular indignation. At first, special prosecutors actively participated in the investigation, including the administration of torture to witnesses and suspects. Now they also support the prosecution in court and at the same time oversee the legality of proceedings. As a result, the claims regarding acts of torture, which were filed by the defendants, were passed to the police department. After a few days, the police, without even making any attempts to verify the information, stated that these facts were unconfirmed.

All these facts, as well as the silence of President Nazarbaev and his associates in response to questions about who gave the order to shoot at civilians and who is directly responsible for the death and wounding of dozens of Kazakhs, prove that there is no justice or accountability in Kazakhstan and that it is impossible to be permitted access into the current political system and to have a say in the leadership of the country.

In this regard, we once again urge the international community to organise an international commission to investigate the tragedies in Zhanaozen and Shetpe on the 16th-18th of December, 2011, as well as to apply to President Nazarbayev and his closest allies international sanctions which have already been applied to other dictators. If this request is not carried out, further similar tragedies in Kazakhstan, will become inevitable.

The Coalition of Democratic Forces of the Republic of Kazakhstan ‘Khalyk Maidany‘
7.05.2012