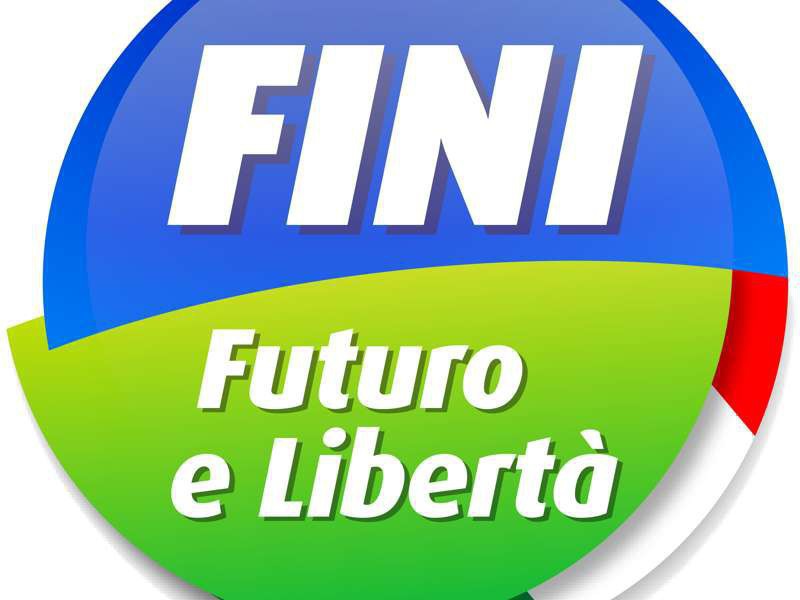 Rome, 17 May (Andkronos) – This morning, Senator Barbara Contini and Deputy Aldo Di Biagio have met a delegation from Kazakhstan, composed of: Igor Vinyavskiy, editor-in-chief of the “Vzglyad” newspaper, Muratbek Ketebayev, leader of the “Civic Activity” foundation, Irina Petrushva, editor-in-chief of the “Respublika” newspaper and Lyudmyla Kozlovska, Vice-President of the Open Dialog Foundation.

They have discussed issues of human rights violations in Kazakhstan, including the testimonies of tortures suffered during the interrogation, given by the accused and the witnesses in the Zhanaozen trials.

Particular importance was given to acts of repression of the opposition. The story of the leader of Alga opposition party, Vladimir Kozlov, was given as an example.

The Kazakh guests appealed, asked us to organise an international investigation on the tragedy in Zhanaozen and to clarify any possible responsibilities of the Italian holding ENI in provoking the initial acts of strike by the oil workers in Zhanaozen.