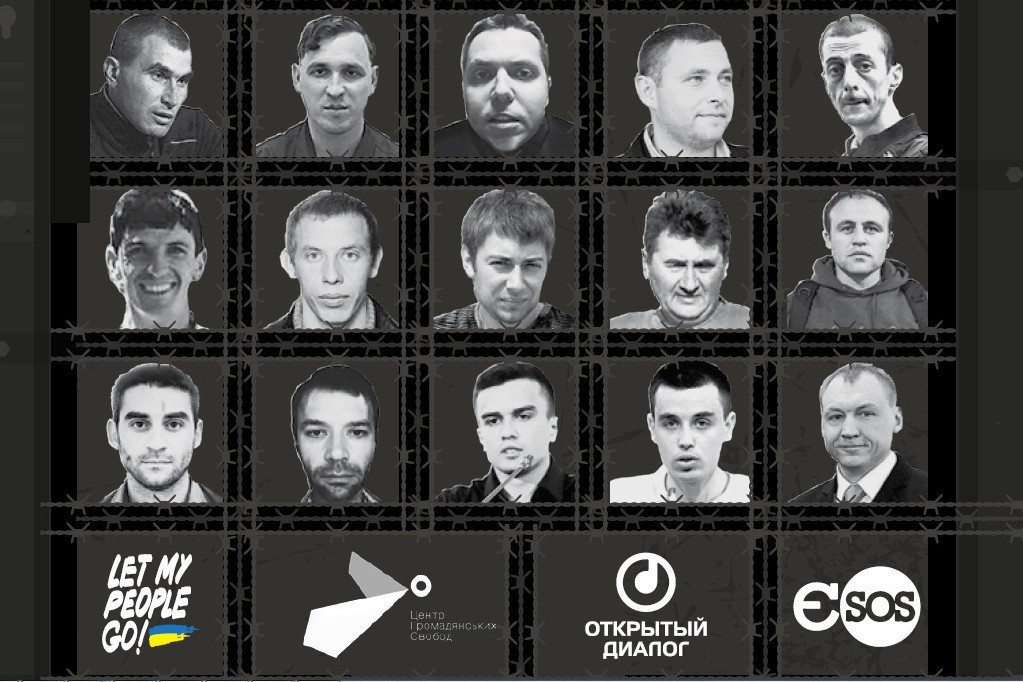 ’28 hostages of the Kremlin’: main violations and prospects for the release

On Wednesday, 20 January, 2016, at 2:00 p.m., the Ukrainian Crisis Media Centre (seated at: 2, Khreshchatyk Str., The Ukrainian House) will hold a presentation of recommendations and the joint report entitled ‘28 hostages of the Kremlin’, produced by the initiative ‘Euromaidan SOS’, the Centre for Civil Liberties and the Open Dialog Foundation; the report is devoted to the issue  of Ukrainians, held in custody for political reasons in Russia and the occupied Crimea.

The report focuses not only on the description of their cases, but also – which is the key subject – on the signs of their faslification, as well as on the main and most serious violations of the rights of detainees and convicts, in particular, the freedom from torture and the right to qualified legal protection.

This is the first comprehensive description of the cases which are monitored as part of the advocacy campaign ‘LetMyPeopleGo’. In addition, the report gives recommendations, addressed primarily to the international community, regarding the ways in which the release of Ukrainian prisoners can be brought about.

The report also describes the case of Estonian citizen Eston Kohver, who, similarly to numerous Ukrainian citizens, has become a victim of the Kremlin’s geopolitical games.

Participants of the briefing:

During the press conference, some parts of video interviews with the detainees’ counsels will be presented.

The campaign ‘LetMyPeopleGo’ was launched by ‘Euromaidan SOS’ for the protection of all Ukrainian citizens, incarcerated for political reasons in Russia and the occupied Crimea. The aims of the campaign are to bring about the release of all those on the list ‘LetMyPeopleGo’ and to monitor the observance of their fundamental rights, including freedom from torture, the right to free access to a defender, the right to medical assistance and others. The campaign is supported by a significant number of organisations in Ukraine and abroad: the Centre for Civil Liberties, People in Need, the Open Dialog Foundation, Euromaidan Press, Euromaidan Warsaw, Ukrainian Helsinki Human Rights Union, Kharkov Human Rights Group and the Ministry of Foreign Affairs of Ukraine as well as Ukrainian Parliament Commissioner for Human Rights. Presently, the campaign is working on 13 cases of prisoners in Russia and 8 prisoners in the occupied Crimea. You can follow the course of the campaign on the Facebook page: www.facebook.com/letmypeoplegoukraine 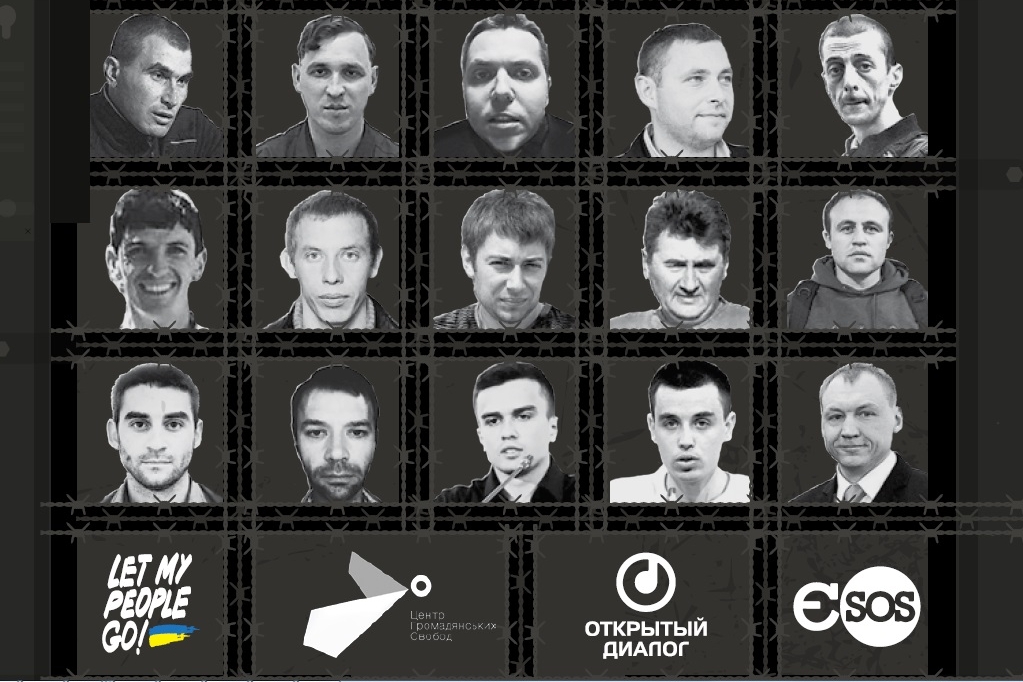