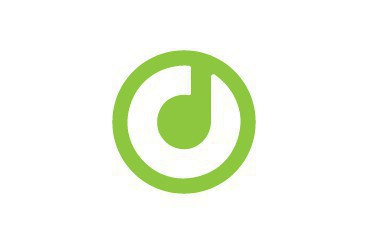 Nadiya Savchenko was supposed to deliver her final word statement on March 3 during a hearing that was to set the date for the final verdict in her case to be announced. In an unexpected turn of events, she was not allowed to speak as the hearing was adjourned to March 9.

Following the hearing, to protest against her unlawful detention and numerous violations in this Kafka-style trial, Nadiya Savchenko, who had already been on a no-food hunger strike for over 70 days, has now started a dry hunger strike, refusing to drink water.

Savchenko’s hunger strike, bringing her closer and closer to death, is a cry for reaction to the blunt injustice and a clear message of solidarity with all the other Ukrainians currently unlawfully imprisoned in Russia. The lack of strong international response to the sentencing of the Crimean activists have resulted in bolder repressive actions by the Russian authorities.

We, therefore, call on the international community, in particular the European Union and the United States, to immediately introduce personal sanctions against those responsible for Savchenko’s illegal detention and prosecution in Russia.

This is the only way to send a clear signal to the Russian authorities that they have to respect Russia’s international obligations.

We also join the call of the international community to make March 9 the 3rd Global Day of Support to Nadiya Savchenko.

Furthermore, we have uploaded a translated version of the planned final statement by Nadiya Savchenko, which she was planning on delivering during the March 3 hearing. You can find it on our website, HERE.