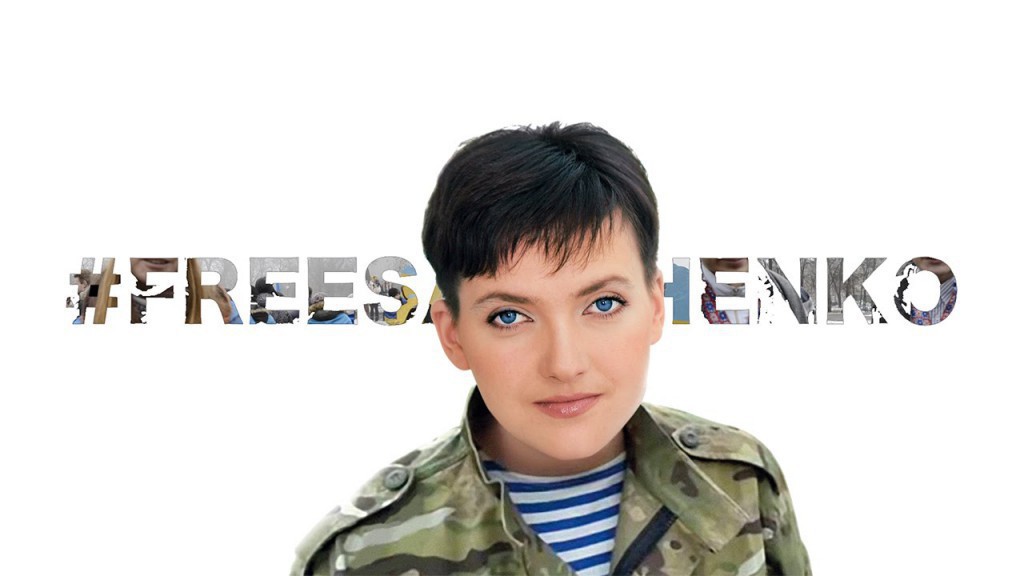 On March 8, 2016, 57 deputies of the European Parliament filed a letter with the High Representative of the Union for Foreign Affairs and Security Policy, Federica Mogherini, containing an appeal to initiate (at the EU level) the imposition of personal sanctions against those involved in the kidnapping and illegal prosecution of Nadiya Savchenko. ‘We, the members of the European Parliament, are convinced that the EU must, without further delay, react to this repeatedly shameful and blatant breach of international law and the Minsk Agreements by the Russian Federation’, the letter reads.

So far, 5 EU countries: Great Britain, Lithuania, Poland, Romania, and Sweden have already declared support for imposition of the sanctions.

The list of persons to be subjected to sanctions (according to European Parliament) has been produced based on the ‘Savchenko List’, compiled by the Open Dialog Foundation.

As an organisation, we would like to express our sincere gratitude to deputies of the European Parliament, who spoke in defence of Nadiya Savchenko. We are also grateful to the thousands of activists around the world who took part in the global action #FreeSavchenko.

Given the rapid deterioration of Nadiya Savchenko’s health condition (resulting from her dry hunger strike), we call on Federica Mogherini and the competent EU authorities to prevent a recurrence of the situation which unfolded as regards the political prisoner Sergei Magnitsky, who had already passed away before sanctions against persons involved his prosecution were imposed.

As a chance still remains to save the life of Nadiya Savchenko and to bring about her release, the world community (in order to show solidarity and develop an efficient mechanism for influencing Russia) shall respond firmly to violations of justice by the Russian authorities. Only in this way we can guarantee the release of Nadiya Savchenko and other hostages of the Kremlin. Apart from the EU countries, sanctions against persons from ‘Savchenko List’ shall also be imposed by Australia, Canada, USA, Japan and other democratic countries.