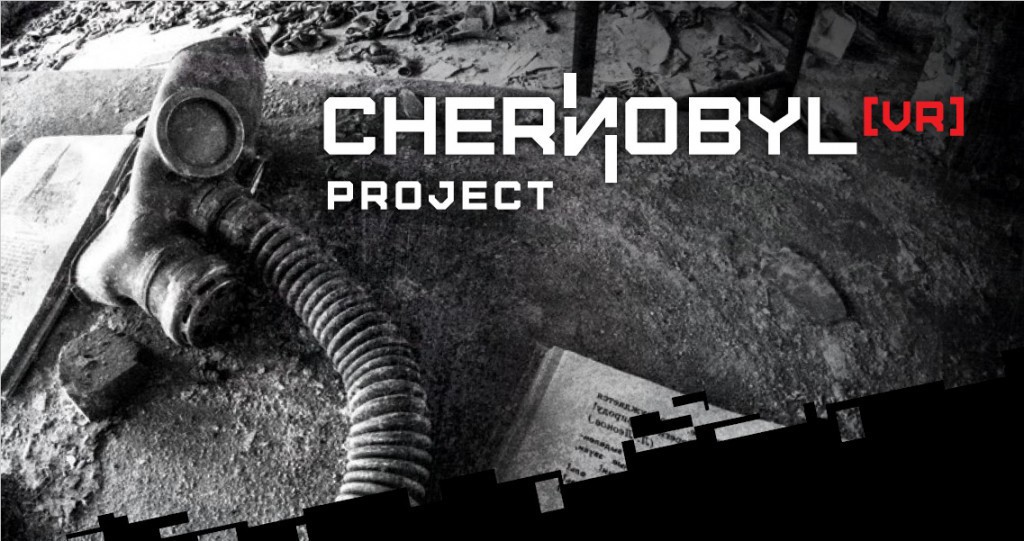 ‘Ghost Town: The world premiere of the virtual tour’ on the occasion of the 30th anniversary of the Chernobyl disaster

On April 26, 2016, the 30th anniversary of Chernobyl accident, Ukraine’s capital will host the world premiere of Chernobyl VR Project app known as ‘Ghost Town: The World Premiere of the Virtual Tour’. The Open Dialog Foundation is a co-organizer of the event.

The app enables users to experience a virtual tour of Chernobyl and Pripyat for the first time ever. The tour combines a photorealistic journey to the heart of the exclusion zone and the educational benefits of an interactive documentary film. Chernobyl VR Project developers have accurately reproduced the site of the catastrophe. The app is designed for today’s most popular VR devices including: Oculus, Morpheus, HTC Vive, and mobile Samsung Gear VR.

During the premiere, a specially prepared showroom (VR technology demonstration) will be opened in which users can embark on an interactive journey deep into the exclusion zone using special VR equipment. For two weeks, in the center of Kyiv, all willing participants be given the opportunity to learn about virtual reality and exclusivity of Chernobyl VR Project (for free).

On the same day, the expert discussion ‘Future of VR Technology’ will be held. The event will be attended by experts and representatives of Ukrainian and Polish technology start-ups, including companies involved in virtual reality and leading manufacturers of VR equipment (Samsung, HTC, and Facebook).