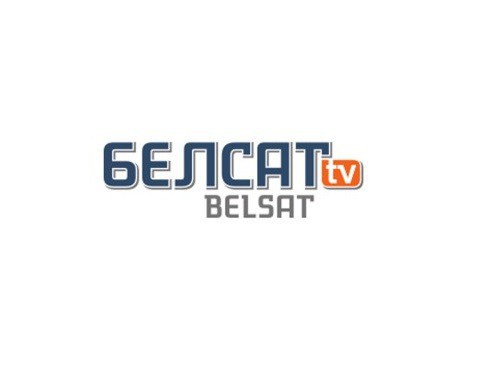 Anna Koj for BelsatTV: We can help Nadia Savchenko but it requires concrete political action

On 14 April, Belsat TV, the only independent Belarusian TV channel, broadcasted an interview with the Head of the Open Dialog Foundation’s EU Office, Anna Koj. She discussed the case of Nadia Savchenko, the Ukrainian pilot and Member of the Parliament recently sentenced by the Russian court to 22 years of prison, who in sign of protest has launched a dry hunger strike.

According to Anna Koj, Savchenko’s dry hunger strike is a way of showing that she is ready to persist till the very end. It’s her way of fighting not only for her own freedom but also for the freedom of other Ukrainians, who have been illegally detained or kidnapped by the Russian authorities and are currently unlawfully prosecuted in Russia.

The Head of our Brussels office underlined that the Foundation has been involved in Savchenko’s case from the very beginning. Most recently, by launching a “Savchenko List” – a list of persons who should face targeted sanctions for their involvement in the persecution of the Ukrainian pilot, her illegal detention and imprisonment. “Taking into account the urgency of the situation, as well as the lack of any positive signals from the side of the Russian authorities, we believe this to be the only way to help Savchenko”, says Koj. “This case has a clear political background, therefore clear political actions are required if we are to help her. Not just words”, she adds.