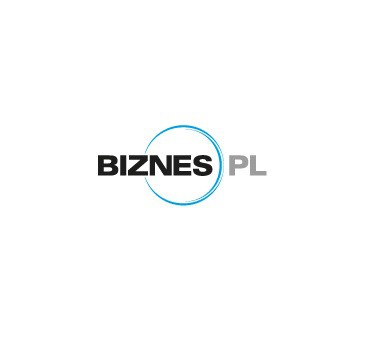 The Chernobyl VR Project, which, thanks to the support of the Open Dialogue Foundation, will have its premiere in Kyiv, aroused the interest of stock exchange portals. An issuer, i.e. the Silesian company The Farm 51, developed an application which gives people the chance embark on a virtual journey to Chernobyl, where 30 years ago, a failure of one of the reactors at the nuclear power plant occurred.

The agreement concerning the support of image pf the Chernobyl VR Project by the Mayor of Kyiv Vitaliy Klitschko was discussed by online portals, such as: biznes.pl, inwestycje.pl, GPW InfoStrefa (WSE InfoSpace), StockWatch and Interia. The establishment of cooperation would not be possible were it not for the engagement of the Open Dialogue Foundation, which organised meetings with local authorities and NGOs. “The issuer assumes that it is thanks to the visit of the Company and a number of meetings organised with the participation of the Open Dialogue Foundation and local politicians, representatives of foundations supporting survivors of the disaster, media representatives and potential technology partners, connected with the presentation, that the Chernobyl VR Project will pave the way for the launch of business cooperation with subsequent virtual reality application projects” – the pages read. 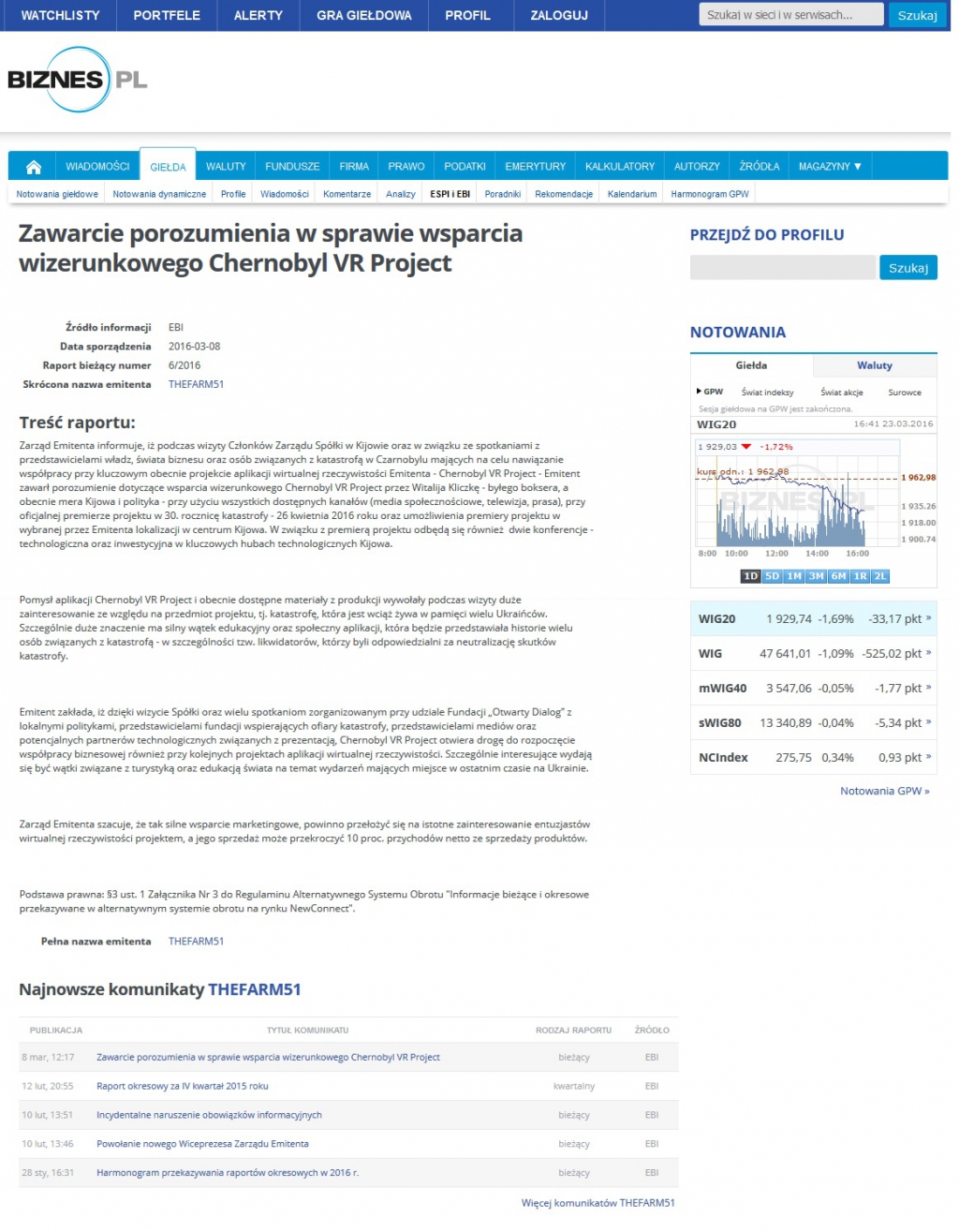