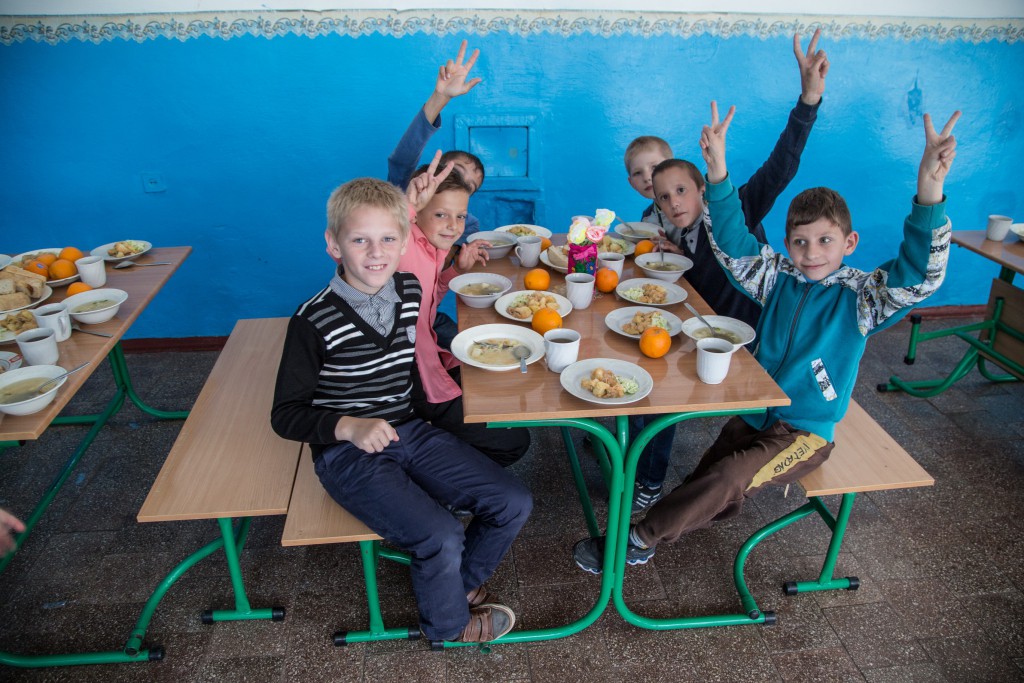 On 26 May, 2016, on the initiative of the Polish company ‘The Farm 51’, a team of experts went to the Chernobyl zone. The main purpose of the trip was to study the needs of the schools in the region affected by the Chernobyl disaster. The group included: Lyudmyla Kozlovska and Natalia Panchenko (the Open Dialog Foundation), Olga Gritsenko (Ukraine’s Image Agency), Katerina Litvinchova (the NGO ‘Global Ukraine’) and Anna Rozhkova (Press Secretary of the State Agency of Ukraine on the Exclusion Zone Management).

The Farm 51 is the author of the software application ‘Chernobyl VR Project’ – an interactive virtual tour around the Chernobyl and Pripyat area. Polish designers have decided to transfer part of the profit to help people affected by the Chernobyl disaster. Through the experts’ trip to the Chernobyl zone, The Farm 51 aims at familiarizing people with the situation and the needs of the region in order to identify priority areas of assistance. The pre-sale of theapplication has already begun. Anyone who wants to join and help, can choose how much to donate.

“Decent learning conditions are very important for the formation of a child’s personality. The list of needs is very large; they predominantly concern canteens, toilets, a lack of computer classes or access to clean drinking water. It is important for us to select those who will be able to use this assistance for the development of children who attend schools in the vicinity of Chernobyl” – the group members who visited the Chernobyl zone, stated.

In order to select the organisation that will receive the aid funds, The Farm 51 and the Open Dialog Foundation will organise a transparent competition, during which priority areas for the allocation of funds will be identified, and the organisation, which is going to be granted the funds, will be selected. The final decision will be made by a commission, composed of representatives of civil society organisations, international non-governmental organisations, representatives of Ukraine’s state authorities and independent experts.

The Chernobyl VR Project is a unique project, developed by The Farm 51, which combines the world of computer games with the world of educational and film narrative software. This is the first ever virtual tour of Chernobyl and Pripyat, intended for VR devices. This tour gives you the opportunity to visit the Chernobyl nuclear power plant without leaving your home! The premiere of the project was held in the Museum of History of Kyiv on 26 April, 2016; the day of the 30th anniversary of the Chernobyl disaster. The event was organised by the Polish company ‘The Farm 51’, the Open Dialog Foundation, Ukraine’s National Remembrance Institute, Ukraine’s Image Agency and the civil society organisation ‘Global Ukraine’. The premiere took place with the support and under the patronage of Mayor of Kiev, Vitaliy Klitschko.