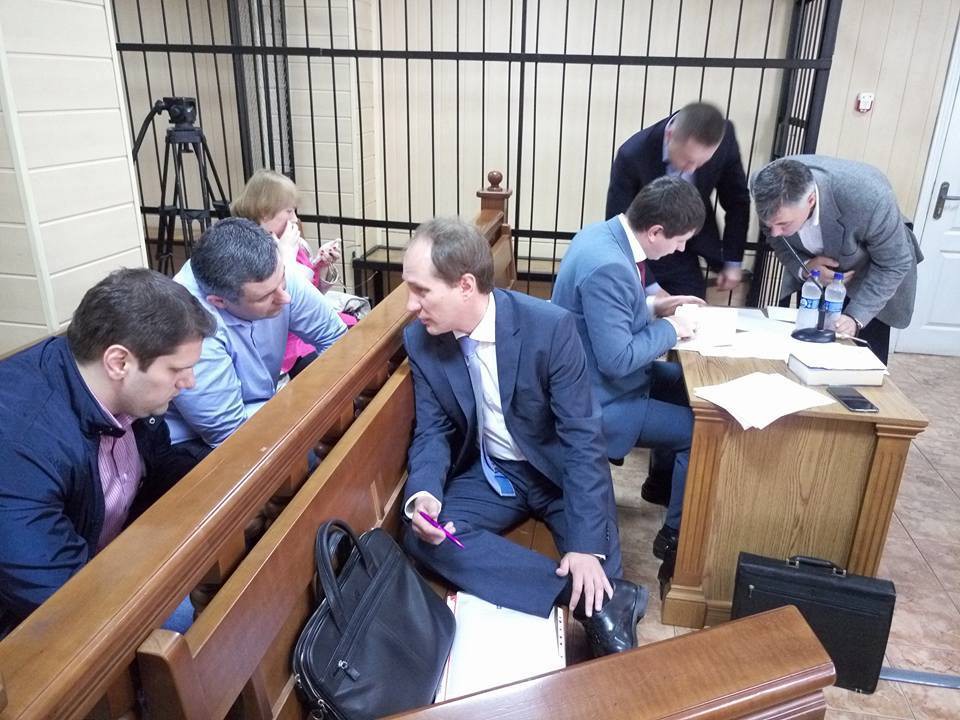 After almost five years, Aleksandr Orlov was released from the Ukrainian detention centre

While Ukraine welcomed the pilot Nadia Savchenko, freed from the Russian prison, the Odessa court, where the trial of journalist Aleksandr Orlov have been pending for more than 4 years, issued a decision to release the Polish citizen from custody. The change of the preventive measure wouldn’t have been possible without the hard work of a large group of attorneys, politicians, journalists and human rights defenders in Poland and Ukraine.

Orlov is a Polish citizen who was held in custody abroad without trial for the longest period of time in the Third Polish Republic era. By exposing corruption in the city, linked, among others, to the local rector and oligarch Sergey Kivalov, the journalist violated the local fixes at the confluence of the power, business and organised crime. The prosecutor’s office and the court did not have reliable evidence, but were reluctant to resolve the case – the case of Orlov was examined at 155 hearings over nearly five years, during which the Polish citizen was held in conditions, being an affront to human dignity.

After many months’ struggle and pressure from Poland, the law enforcement bodies and the judiciary in Ukraine finally yielded to the demands. This would not have been possible without the understanding and commitment on the part of many Ukrainian MPs. Their guarantees and coordination of actions with their Polish colleagues finally brought about the success, for which we would like to thank you and remind you that the change of the preventive measure for Orlov is only the first stage – the next is to fight for his acquittal.