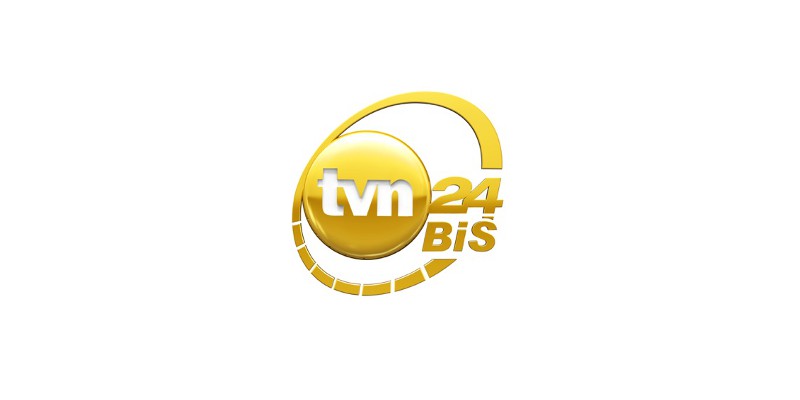 Polish media about the release of Savchenko. Kozlovska: “It made her stronger”

The return of the Ukrainian pilot, imprisoned by Russia, to her homeland, reverberated broadly in the Polish media. Representatives of the Open Dialog Foundation, in the interviews for TVN 24 BiŚ, Polska Times and other media, commented on the circumstances in which Nadia Savchenko was released from prison and tried to predict the future of the Ukrainian woman.

Many Polish media outlets broadcasted the moment of landing of the presidential plane with Nadia Savchenko on board. For the Polish Radio, those moments were reported by the president of the Open Dialog Foundation, Lyudmyla Kozlovska, standing on the apron of the Borispol airport. – The airport is crowded, there are many journalists and politicians, and ordinary citizens here who welcome Savchenko. She is very touched and grateful, but, on the other hand, she is exhausted and in need of medical care – the president of ODF stated; a similar report was aired by the TVN 24 BiŚ: 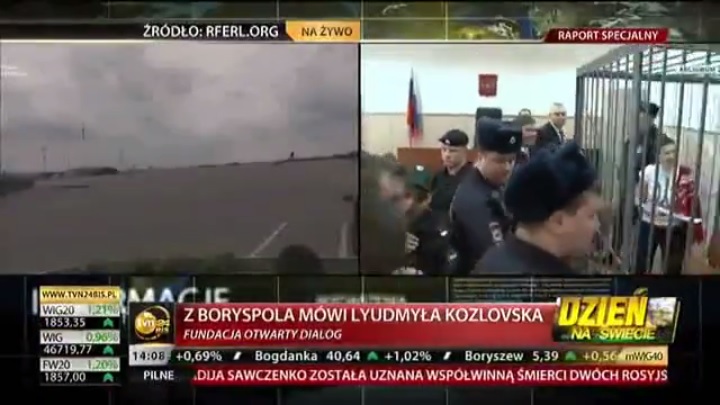 The Polska Times said, in turn, that Nadia is still in shock. “She thanked those who freed her, but also those who held her in custody for such a long time; she said that this made her stronger. She stressed that we must not forget other hostages of the Kremlin”.

Meanwhile, in the TVN 24 BiŚ Warsaw studio, the Chairman of the Management Board of the Open Dialog Foundation Bartosz Kramek, spoke about the future shape of relations between Ukraine and Russia after the release of Savchenko. – This is a great day for the whole Ukraine. Putin feared another martyr. Sanctions have played their role. However, currently, the primary issue is Nadia’s health condition. And we cannot forget other hostages of the Kremlin. Many Ukrainians are still illegally incarcerated in Russian prisons. 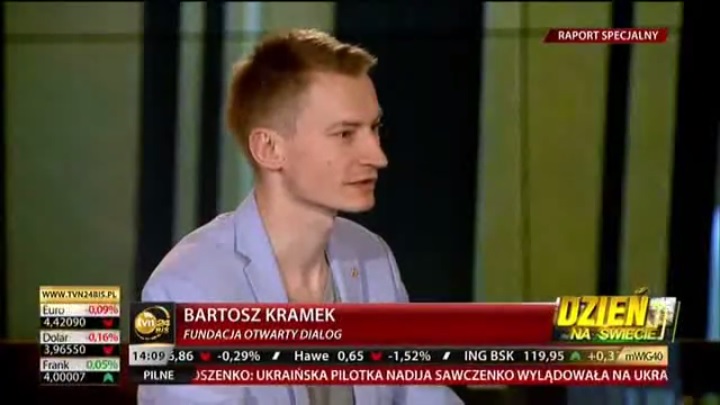 In an interview for a journalist of the Teleexpress, when asked about the role that the pilot (and, simultaneously, a member of the Ukrainian Parliament) is going to play in the internal and external policy of Ukraine, the ODF spokesman, Tomasz Czuwara stated: “Nadia, as a member of the Ukrainian parliament, is not dangerous for Ukraine. She is dangerous for the current Ukrainian establishment, for people associated with the old power; people who don’t want to see deep reform”.

In connection with the release of Nadia Savchenko, representatives of the ODF also gave interviews for the TVP1 and TVP2, which were subsequently published on the online portals: wiadomości.com, Gazeta Krakowska, Gazeta Wrocławska, Dziennik Zachodni, gp24, Dziennik Polski 24, pomorska.pl and Express Ilustrowany.