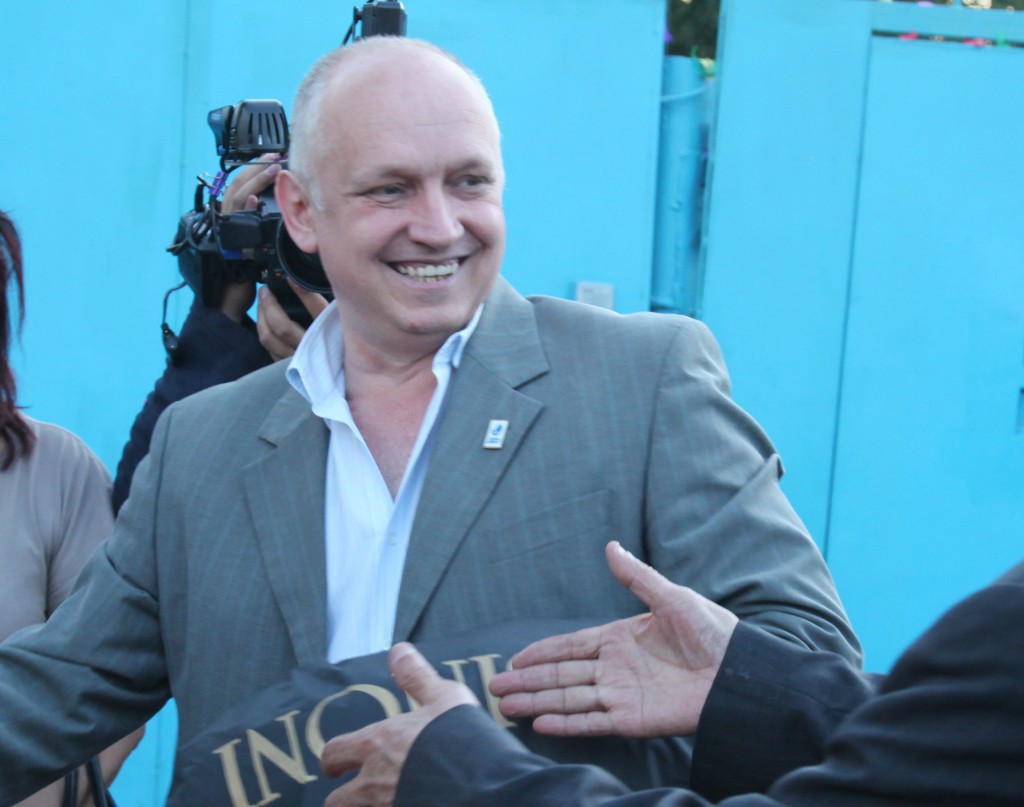 On 4 August, 2016, the Kapshagai City Court of Almaty Province ordered the conditional release of opposition politician Vladimir Kozlov. The court decision will come into force in 15 days.

Famous Kazakh opposition politician Vladimir Kozlov was sentenced to imprisonment for supporting Zhanaozen oil workers who were shot by the police on 16 December, 2011. The politician represented the interests of the strikers in the European Parliament, European Commission, OSCE and the Polish Sejm; for his actions, he was subjected to criminal prosecution. Upon his return from Brussels, on 23 January, 2012, he was immediately arrested and labelled as the one who ‘provoked’ the Zhanaozen tragedy ‘at the instruction’ of opposition politician Mukhtar Ablyazov.

For several years, the UN, the European Parliament, the OSCE, the United States, international human rights organisations have repeatedly appealed to the Kazakh authorities, demanding an early release of political prisoner Vladimir Kozlov. We hereby call on the international community to closely monitor the execution of the court decision to release Vladimir Kozlov.