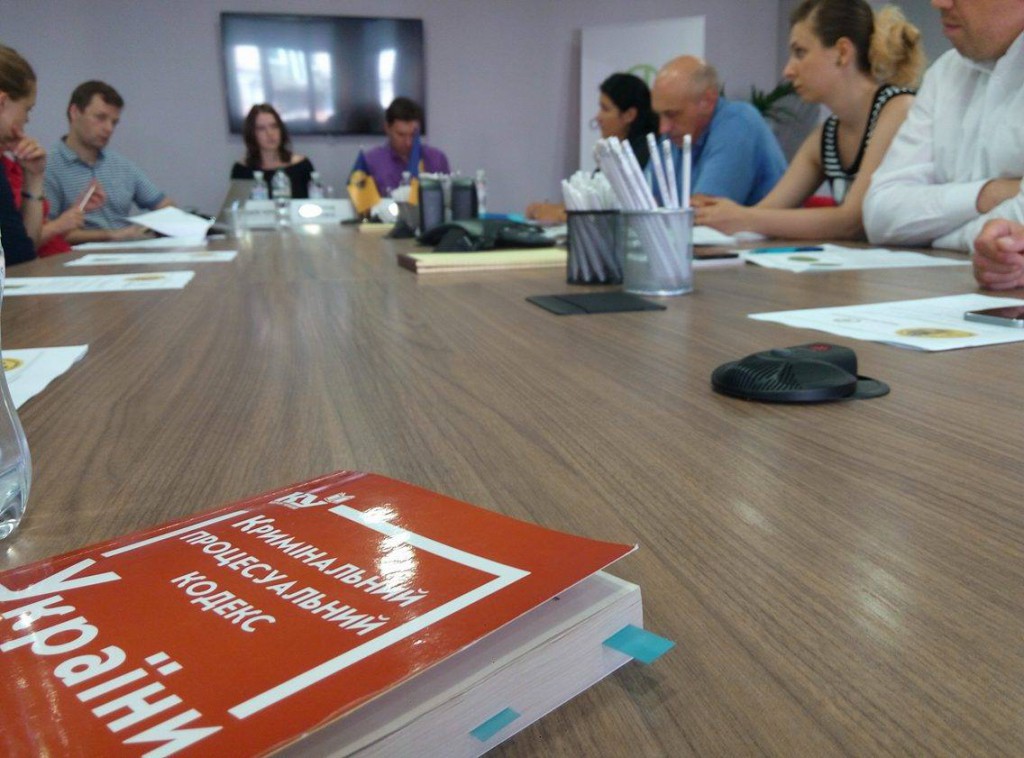 Presentation of the final report: Prolonged pre-trial detention in violation of reasonable time of criminal proceedings

On 18 August, 2016, at 5:00 p.m., the final presentation of the results of the study entitled ‘Years behind bars without judgment: prolonged pre-trial detention in Ukraine in violation of reasonable time of criminal proceedings’ will be held. The study was carried out by the Open Dialogue Foundation under the auspices of the Ukrainian Bar Association.

The event will take place at: 32/2 Moskovska Street, the ‘Senator’ Business Centre (at the intersection of Moskovska and Suvorova Streets), in the KPMG office (17th floor).

The authors will present an extended report, prepared with due consideration of the comments of lawyers, analysts from NGOs, representatives of the Ministry of Justice and the General Prosecutor’s Office, who previously, i.e. on 28 July, 2016, took part in the discussion on the preliminary results of the study.

The study examined ways to address the issue of accusatory bias in the work of judges as well as the problem of prosecutors’ unofficial obligation to bring about a guilty sentence by all possible means (even in the absence of proof of guilt). Actions of people involved in the proceedings were analysed and organisational shortcomings in the operation of courts, leading to delays in judicial examination, were determined.

The report cites the latest statistics and presents in detail 17 cases where people were held in custody for 4 to 7 years, and in some cases – even 8 and 10 years. Gross violations on the part of the investigative bodies were registered in these proceedings; also, cases of exertion of torture in order to obtain confession were revealed.

The authors prepared specific recommendations for the state authorities, taking into account the ideas, expressed in the previous discussion. The recommendations are aimed at providing the right to reasonable time of criminal proceedings. The wording of the recommendations allows for subsequent development, on their basis, of a draft law on amendments and additions to the CCP.

Participants will receive a printed copy of the report.

If you would like to participate in the event, please register at the following link:
http://uba.ua/ukr/events/2079/registration/