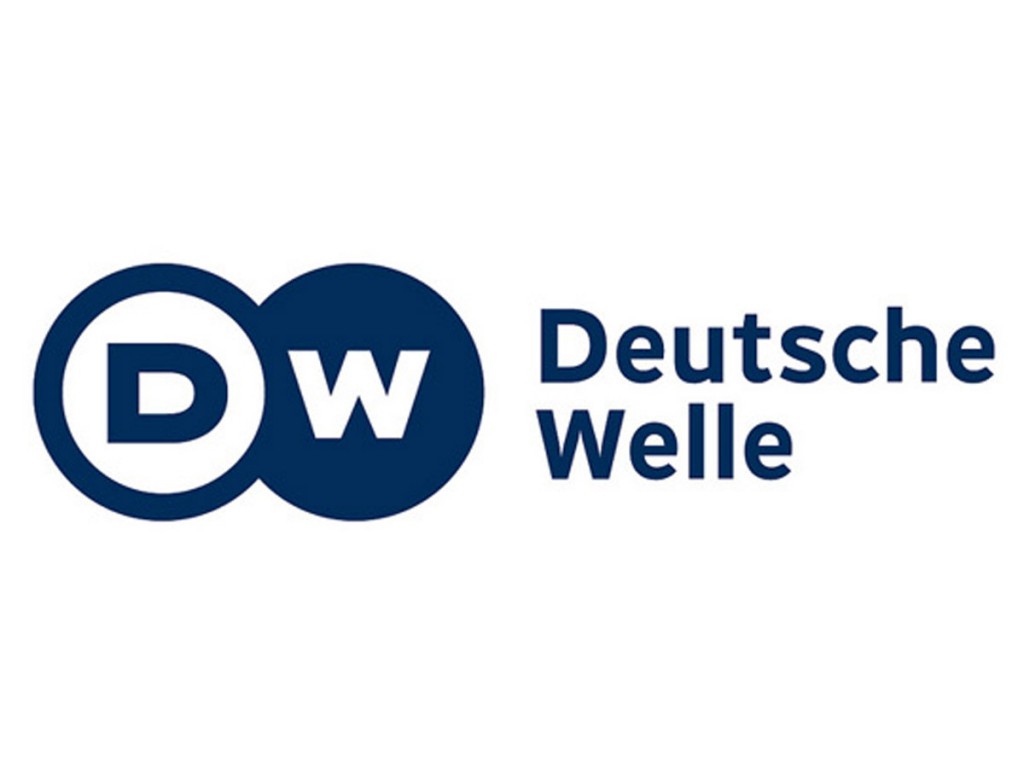 The German international broadcasting company Deutsche Welle (DW) reported some results of the study on prolonged pre-trial detention in Ukraine. The study was carried out by the Open Dialogue Foundation under the auspices of the Ukrainian Bar Association.

In particular, journalists pointed to one of the findings stating that prosecutors in Ukraine seek a guilty verdict by all means, and courts work with accusatory bias.

“The researchers emphasised that as of April 2016, 538 persons have been held in Ukraine’s detention facilities for over a year, while 420 persons have been held in custody for more than two years” – the DW’s statement reads. Representative of the Open Dialogue Foundation, Igor Savchenko enunciated that prolonged pre-trial detention is frequently used by investigative bodies in order to exert psychological pressure on detainees and coerce them to make confession statements: “Most people, who had been held in a detention facility for a long time, are released from custody with health problems. In some cases, people die in detention facilities, failing to survive long enough to see the court’s decision”.

The authors of the study developed recommendations for the state authorities, and suggested amendments to legislation in order to secure the right to a trial within reasonable time. “For example, according to the CCP (Code of Criminal Procedure – Ed.), prosecutors have the right to refuse to refer the case to a court or withdraw the charges if there is no proof of guilt. Still, in practice, prosecutors don’t do so for fear of disciplinary penalties. Therefore, it is recommended that a provision be introduced in the CCP, which would prohibit prosecutors’ supervisors from punishing prosecutors for making such a decision”, – Igor Savchenko explained in his comment for the DW.