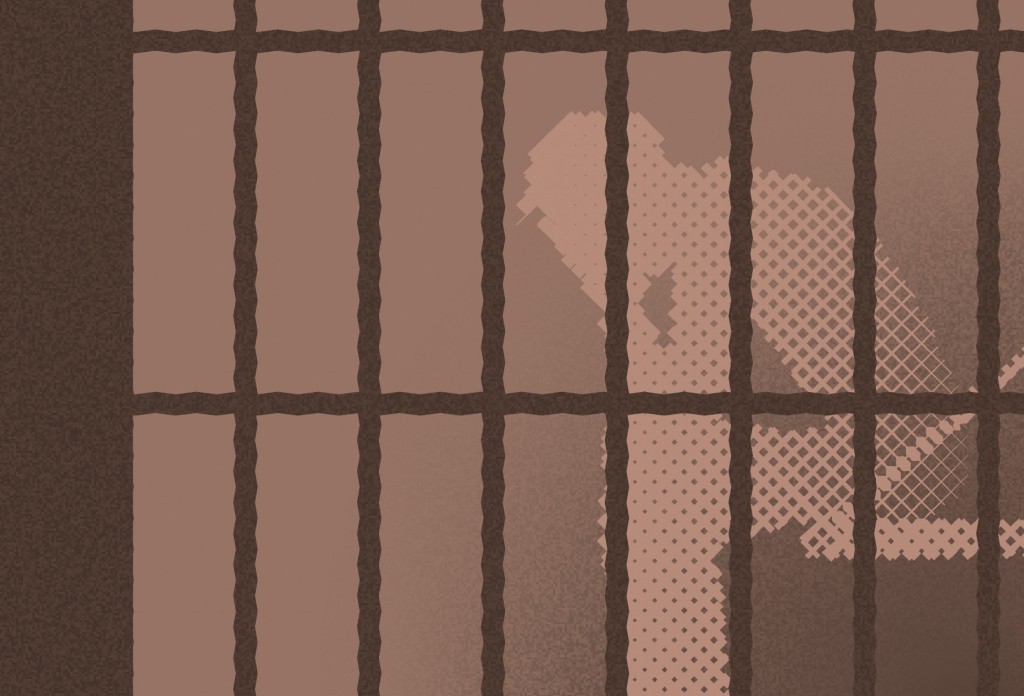 Under the auspices of the Ukrainian Bar Association, the Open Dialogue Foundation has prepared a report on the issue of prolonged pre-trial detention in Ukraine due tothe violation of reasonable terms of criminal proceedings. The project was implemented with the funds from a grant bestowed by the Netherlands Organisation for Scientific Research.

More than 2% of criminal cases are examined by Ukrainian courts for 2 years, while another 4.2% of cases – for 6 months to 1 year. Ukrainian legislation determines the maximum duration of pre-trial investigation. As regards judicial proceedings, the CCP stresses the need for its completion ‘within reasonable time limits’, but fails to specify particular terms.

The European Court of Human Rights has repeatedly pointed to frequent violations of reasonable terms of criminal proceedings by Ukraine. In this situation, those who are held in custody, suffer most. As of 1 April, 2016, nearly 2,000 people were held in detention facilities from 6 months to 1 year, while 958 people – for 1 year or more. The General Prosecutor Yuriy Lutsenko, appointed to the post in May 2016, stressed as follows: “I am aware of the fact that people are held for one, four, ten, fourteen or even twenty years in Ukrainian prisons”… “For example, in the Lukyanovka detention facility, people have been awaiting a court judgement for 10 years or even longer”.

Prolonged detention is frequently a sign of gross violations on the part of the investigative bodies and it is used by the investigating authorities in order to exert pressure or coerce detainees to make confession statements. This report presents 17 cases where people have been held in custody for several years (in some cases – 8 and 10 years). In these cases, in particular, incidents of torture by law enforcement officers were recorded.

As confirmed by the analysed cases, the stay in a detention facility led to a significant deterioration of health condition of the accused, and even to their disability. In some cases, people die in detention facilities, failing to survive long enough to see a verdict. Human rights organisations point out that conditions in Ukrainian detention facilities are much worse than those in penal colonies. The Ombudsman’s Office pointed to the systemic problem of ill-treatment of prisoners and stressed that the living area for persons in custody does not meet European standards.

One of the key factors delaying examination of criminal cases is prosecutors’ ‘unofficial duty’to pursue a guilty verdict and maintain the charges even in the absence of proof of guilt. However, at the same time, it is difficult to persuade prosecutors to carry out investigation into the allegations of torture, corruption and abuse of office by law enforcement officers.

Another problem is accusatory bias in the work of judges and cases of violation of the principle of an adversarial process. In 2013 and 2015, the proportion of acquittals in Ukraine amounted to 0.24% and 0.32%, respectively. Ukrainian courts continue to use detention as a preventive measure en masse. Prosecutors’ requests to take persons into custody or extend their detention are often considered only formally, without proper assessment of the arguments. Also, the reasons for violation of reasonable time limits include long breaks due to the absence of the persons involved in the trial, failure to transfer the suspect or the accused from the detention facility to court, and other organisational flaws.

The Ukrainian Bar Association and Open Dialogue Foundation developed recommendations for the state authorities, as well as proposals to amend the CCPin order to ensure the right to reasonable terms of criminal proceedings. The report has been prepared, taking into account the comments of attorneys, analysts, civil society organisations, and representatives of the Ministry of Justice and General Prosecutor’s Office who took part in a debate on the preliminary study results, held on 28 July, 2016.