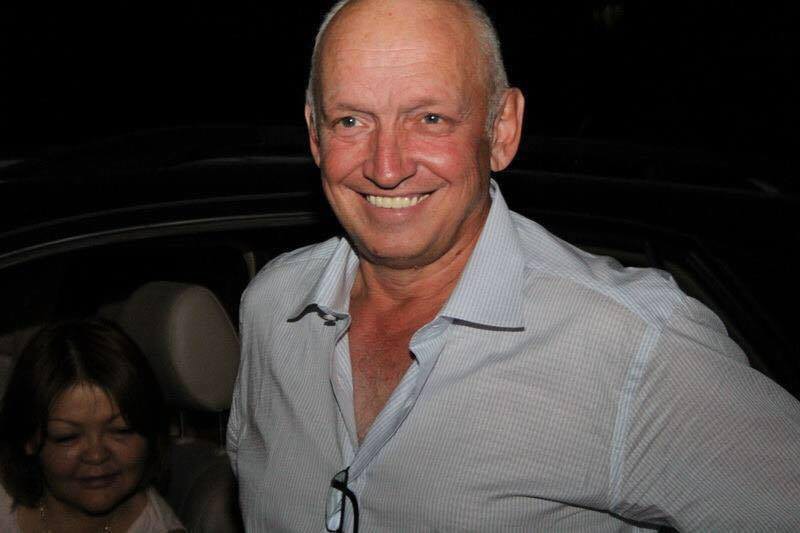 Vladimir Kozlov, Kazakh dissident and leader of the biggest opposition party “Alga” was released from prison after nearly five years spent behind bars.

The decision on the release on parole of Kozlov was welcomed, among others, by the office of the High Representative of the European Union for Foreign Affairs and Security Policy, Federica Mogherini. In its communication, a spokeperson of HR/VP Mogherini highlighted the need for the full rehabilitation and release of all those civil society activists currently detained or under restriction of movement in Kazakhstan, in line with the country’s international commitments, including the Enhanced Partnership and Cooperation Agreement between the EU and Kazakhstan. 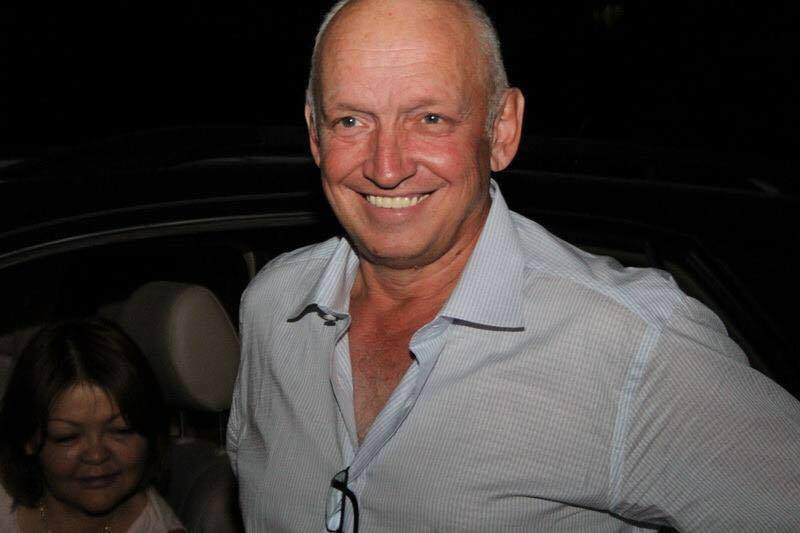 The international campaign for the release of the Kazakh political prisoner was led by the Open Dialog Foundation. For the last four years, the Foundation has been organizing missions and visits of politicians from the EU member states to Kazakhstan. The Foundation has been intervening also at the level of the international organizations, the EU, OSCE and the UN, presenting studies and reports on human rights violations in Kazakhstan. Moreover, after its advocacy, the European politicians and public officials haven been intervening, both, at the Kazakh authorities to release Kozlov, as well as the heads of prisons to respect his rights.