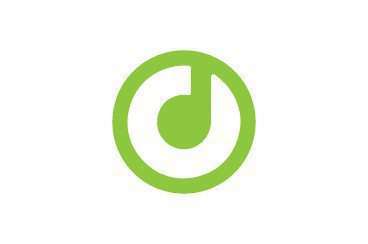 1. International advocacy campaign with regard to Zhanaozen events

ODF protects the rights and release from prison, oil workers and civil society activists from Kazakhstan

Organising an observation and support mission to Maidan, Kyiv, from the very beginning of the revolution of 2013/2014 (involving more than 50 volunteers from Poland, incl. 15-20 on a permanent basis with the participation of MPs, civil society leaders, students, journalists; the fact-finding mission was further extended to Ukraine’s southern and eastern regions, due to the Russian aggression and increasing instability):

Delivering humanitarian aid from Poland to civil society on Maidan as well as Ukrainian volunteer battalions, armed forces and IDPs (Internally Displaced Persons) in 2014-2015 (donation of more than 1 mln PLN which is approx. 250 000 EUR, from public fundraising/crowd funding campaign); purchase of 400 body armours for Ukrainian soldiers and bringing about liberalisation of Polish law concerning the rendering of defensive equipment as humanitarian aid:

4. The Ukrainian World Centre in Warsaw

Establishing and running the Ukrainian World Centre in Warsaw in early 2014 with the aim to integrate Ukrainian migrants with Polish society, promote culture and dialogue of both nations; rendering assistance to more than 30,000 Ukrainians in Poland:

5. Initiation of the INTERPOL reform

Initiation of the INTERPOL reform – preventing the misuse of Red Notice mechanisms by authoritarian states (such as Russia and Kazakhstan) in order to persecute political opponents worldwide ended up in strengthening supervision over the Commission for the Control of INTERPOL’s Files and rights of political asylum keepers. ODF’s recommendations have become part of the process of the preparation of INTERPOL’s internal reform. ODF played an important role in initiating the work of Parliamentary Assembly of the Council of Europe’s Committee on Legal Affairs and Human Rights on the issue. The Committee is currently drafting a report on “Abusive use of the Interpol system: the need for more stringent legal safeguards”. ODF is consulted regularly on the issue and has participated twice as guest speaker in the official hearings organised by the Committee in the process of drafting of the report.

6. Struggle to defend Nadiya Savchenko and other Kremlin’s hostages 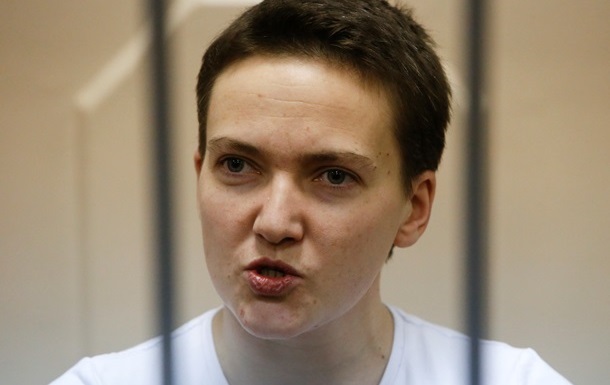 The introduction of personal sanctions against those responsible for the persecution of the Ukrainian aviator has also been supported by representatives of the Russian opposition, including Garri Kasparov, Bożena Ryńska, Andrey Illarionov, Yevgeniy Chychvarkin, Alfred Kox and Lev Ponomariov.

Successful struggle against politically motivated extradition cases of Kazakh and Russian oppositions members, civil society activists and independent journalists in the years 2013-2016, prosecuted by Kazakhstan and Russia in the EU countries (linked, among others, to the cases of Yukos/Mikhail Khodorkovsky and BTA Bank/Mukhtar Ablyazov):

8. The lustration law – the international expertise for Ukrainian lawmakers

Initiating and coordinating the international support for Ukrainian civil society and lawmakers in the field of post-Maidan lustration legislation by providing expertise and advice from relevant experts and institutions in post-communist Central European countries ended up in the adoption of the lustration law in Ukraine and obtaining a positive evaluation of the Venice Commission of the Council of Europe:

Blocking Mistral warships delivery by France to Russia in Autumn 2014 by convincing the Polish Ministry of Defence to state that the French government would drastically reduce the chances of French companies to win military tenders in Poland:

Until now, we helped to free:

Representatives of the Foundation follow and attend the most important sessions and meetings of the international organizations and institutions in Brussels/Strasbourg (European Parliament), Strasbourg (Parliamentary Assembly of the Council of Europe), Vienna (Parliamentary Assembly of the Organization for Security and Co-operation in Europe Parliamentary Assembly) and Geneva (United Nations). They actively contribute to the public consultations launched by these organisations and proactively communicate with key stakeholders both on the level of international organisations mentioned above, as well as in a number of EU member states, i.a. France, UK, Italy, Poland, Spain, Czech Republic, Germany, Austria, Portugal, Belgium, Netherlands.