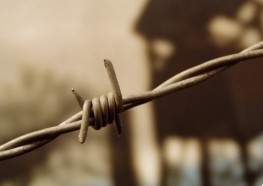 Kazakhstan: the authorities do not lose hope to beat the opposition with one blow

The release of Bolat Atabayev led many to believe in the possibility of a just outcome for the high-profile case on “incitement of social hatred”, in which a number of opposition leaders in Kazakhstan were accused. Unfortunately, this is where the indulgence of the authorities has stopped – the opposition representatives are still remaining under arrest, and investigative measures against them continue. 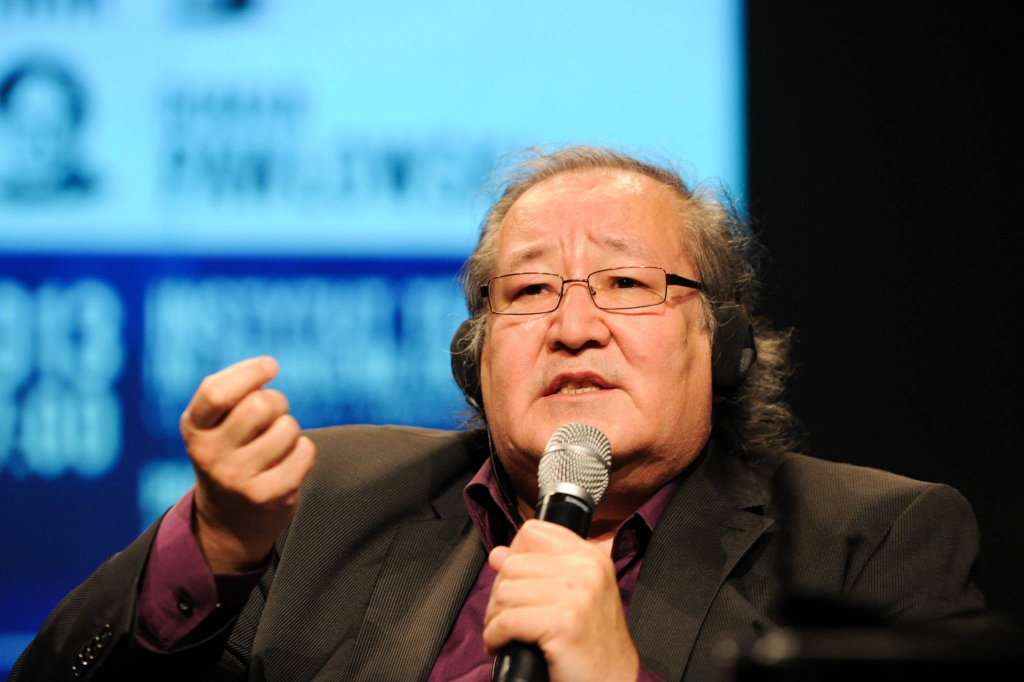 To date, four opposition leaders who were charged under several articles of the Criminal Code in the so-called case on “incitement of social hatred” – the leader of the opposition party “Alga!” Vladimir Kozlov, a 24-year-old journalist of the “Zhas Alash” newspaper, Zhanbolat Mamay, an activist of the opposition movement “Khalyk Maidany”, Serik Sapargali and an activist of the strike movement of oil workers of Zhanaozen, Akzhanat Aminov, still remain in custody.

As stated by Bolat Atabayev during the press conference held on the 4th of July, 2012, Zhanbolat Mamay was presented charges under two articles of the Criminal Code – Art. 164 (“incitement of social hatred”) and Art. 170 (“calling for the overthrow of constitutional order”), Vladimir Kozlov, Serik Sapargali and Akzhanat Aminov are charged under three articles of the Criminal Code – Art. 164, Art. 170 and Art. 235 (“the establishment and management of an organised group with a view to committing one or more crimes, as well as participation in it”). According to some reports, the criminal case on Article 235 of the Criminal Code was instituted against two men – Mukhtar Ablyazov and Muratbek Ketebayev who currently reside outside of Kazakhstan. Under the laws of Kazakhstan, all three articles of the charges are classified as serious crimes.

The release of Bolat Atabayev led many to speak of the occurrence of a “thaw” in the environment of Kazakh law enforcement agencies (especially the National Security Committee). However, this is where the good news from the investigating authorities has stopped. Now the investigative activities are conducted in complete secrecy. Several people who had previously been held, accused in the case of “incitement to social hatred” were released from detention facility, and at the moment are bound by obligation to keep secret the course of the investigation. Aliya Turusbekova, the wife of Vladimir Kozlov, informed our Foundation that now she is not allowed to meet with her husband, and she does not get any messages from him as all the information is now classified.

Also, there is a lack of information with regard to other arrested opposition representatives. According to Kulypash Aygerbaeva, Serik Sapargali’s lawyer, her client suffers from diabetes and heart disease. She noted that the media are paying little attention to the issue of the arrest of Serik Sapargali, although he was presented with the same charges as Vladimir Kozlov. As for Akzhanat Aminov, no one is allowed to visit him, but his detainers receive packages for him, whether he receives them or not is unknown. Also, there is no information about his health condition.

Certain hopes rest on the near release from detention of Zhanbolat Mamay. He was indicted under the same articles of the Criminal Code, which previously were presented to Bolat Atabayev who was released. According to Abzal Kuspan, Zhanbolat Mamay’s lawyer, investigative bodies continue to conduct “bargainings” with his client: “They want to give us freedom, but not for free, but in exchange for confession. They give no choice, but we have nothing to confess. This is our official position”.

Now the preliminary investigation into the “incitement of social hatred” is coming to an end and soon we can expect the beginning of the trial. Most defendants in this case were transferred to the category of “witnesses” under Article 65 of the Criminal Code (“exemption from criminal liability in connection with active confession”). It is obvious that the strategy of the NSC, in the absence of solid evidence, is to build the prosecution on the testimony of witnesses, which were obtained by pressure.

The nature of the charges brought against the leaders of the opposition movement in Kazakhstan proves that the authorities decided to crack down on political opposition in one trial. Fairness and openness of this trial will depend on the attention and activity of the international civil society. The experience of release from arrest of Igor Vinyavskiy and Bolat Atabayev shows that the firm stand of the international community can influence the standpoint of the Kazakh authorities.