The Open Dialog Foundation and The Nonviolent Radical Party, Transnational and Transparty were organised the side-event:Human rights in Kazakhstan:The Zhanaozen process and a New Enhanced Partnership and Cooperation Agreement with the EUTime and place: Thursday, 21 June 2012, 15.00-16.30, Room XXVII, Palais des Nations

The main topics we discussed: • Kazakhstan’s ruling camp – twilight of the Gods? (conflicts between the political elite and the geopolitical future of Kazakhstan);• The Zhanaozen trials and their meaning for the regime’s credibility;• A New Enhanced Partnership and Cooperation Agreement between Republic of Kazakhstan and the EU;• Wind of change or just an apparent liberalization – Freedom for Vinyavskiy and Sokolova as a necessity to improve the regime’s image worldwide;• A new wave of political repression after the resolution of the European Parliament.Moderator of discussion – Antonio Stango, Member of the Board of the Nonviolent Radical Party, Transnational and TranspartyAmong our guest panelists were lawyers, human rights defenders and journalists who personally attended the Zhanaozen trials of the striking oil workers in Aktau:– Alla Zlobina, journalist of the newspaper Respublika; – Assel Nurgaziyeva, human rights defender and the representative to the OSCE in Zhanaozen trials up to the 2nd May 2012;– Amangeldy Shormanbayev, lawyer and human rights defender;also our speakers were:– Igor Vinyavskiy, editor in chief of the “Vzglyad” newspaper;– Muratbek Ketebayev, president of the Civil Activity Foundation;– Lyudmyla Kozlovska, vice-president Open Dialog Foundation. 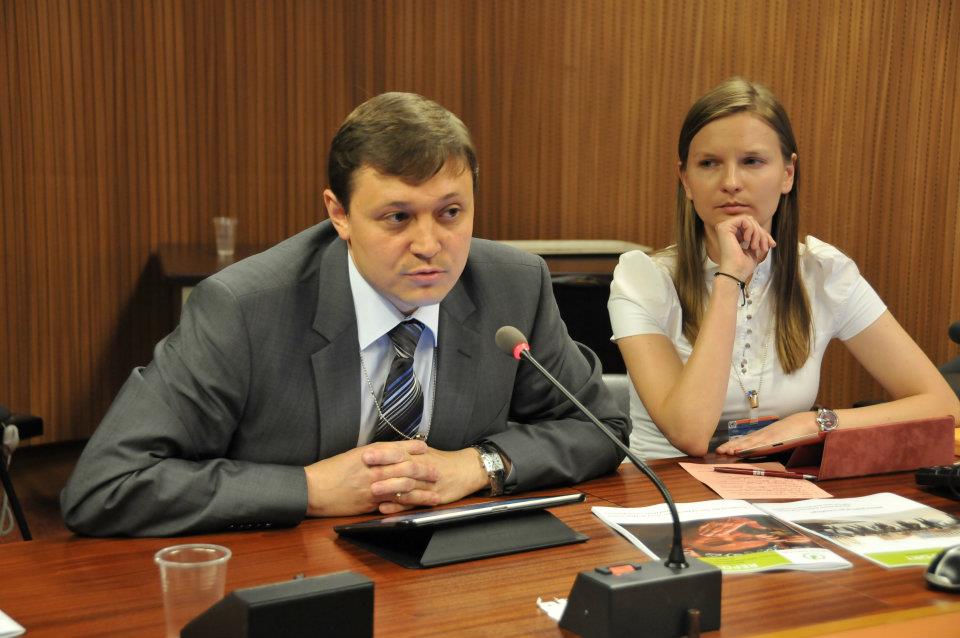 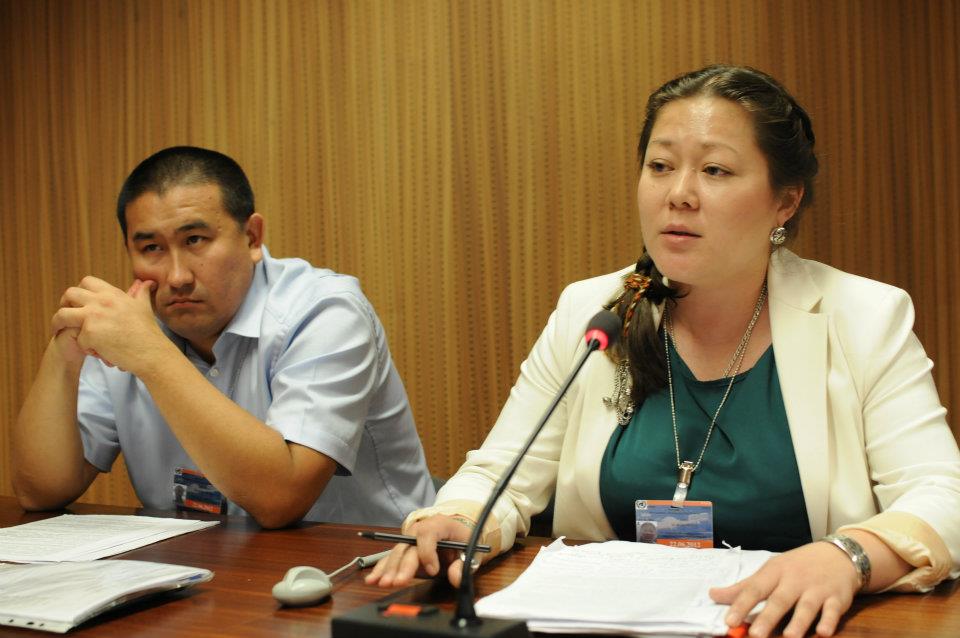 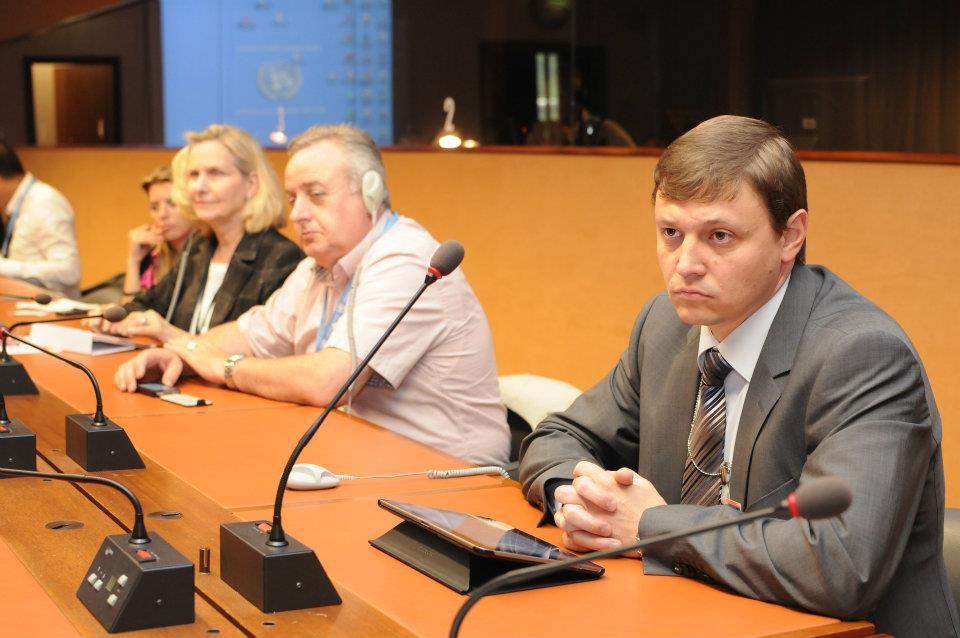 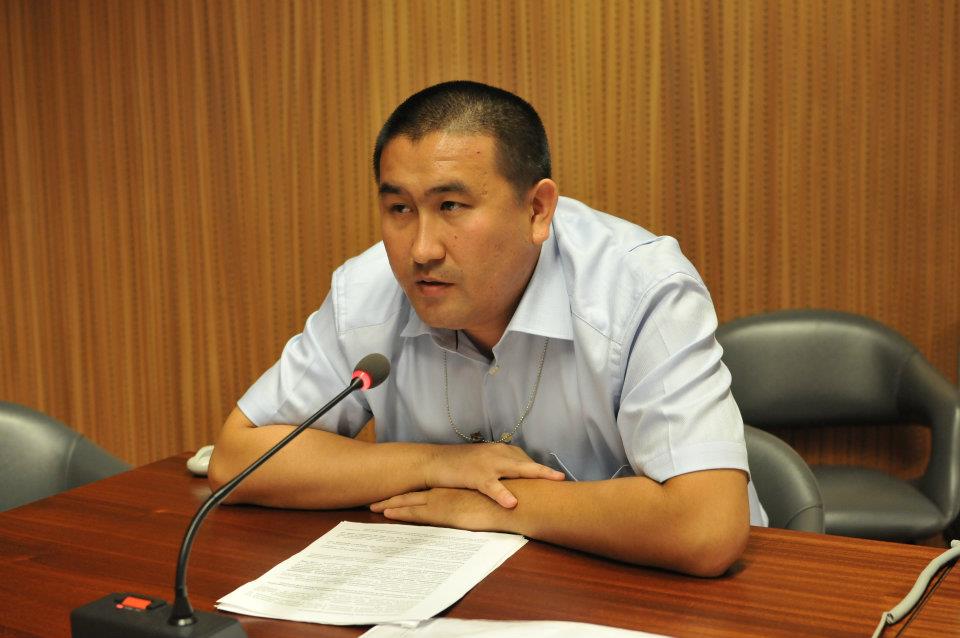 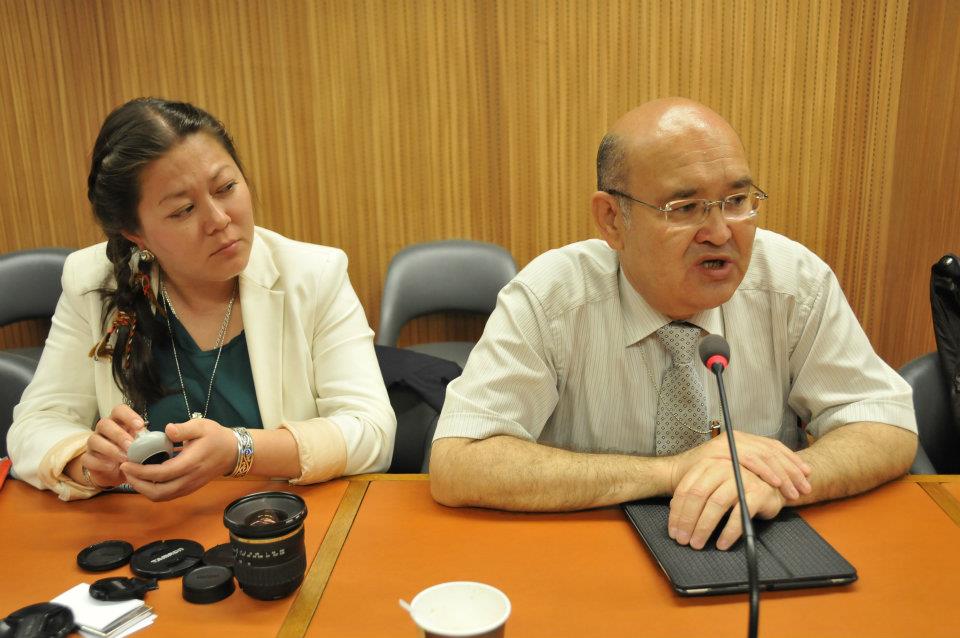 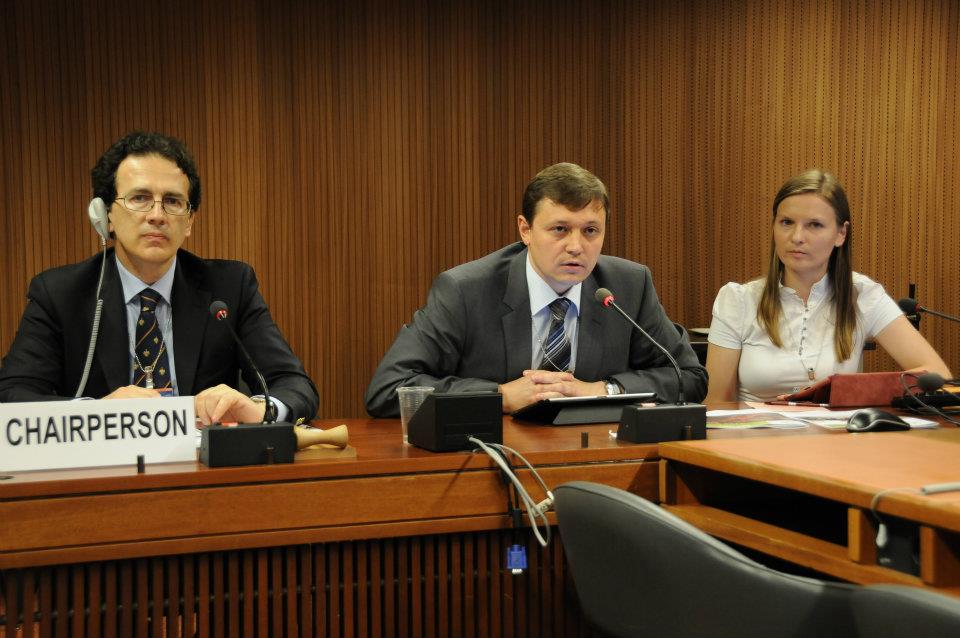 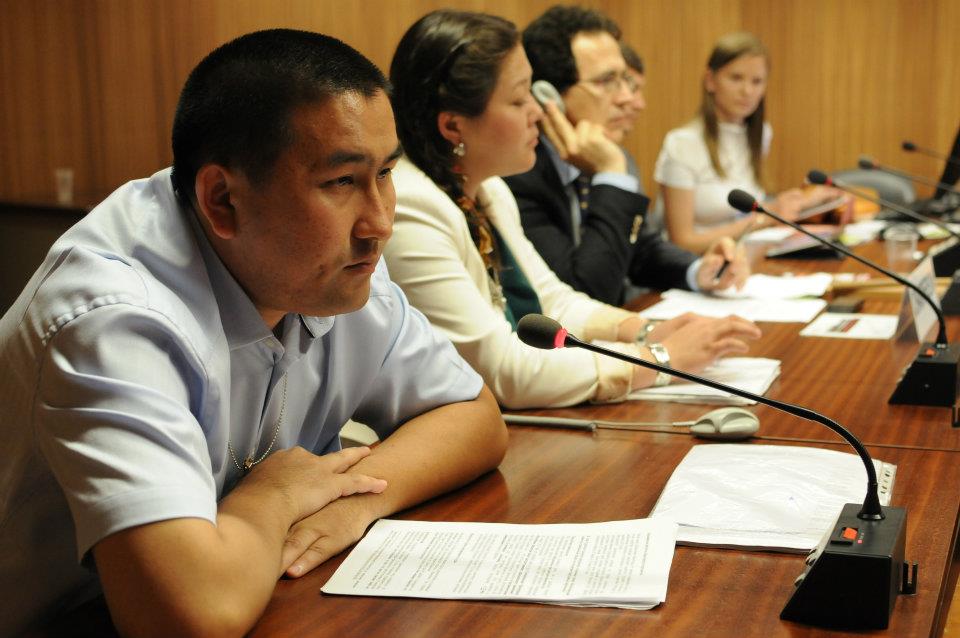 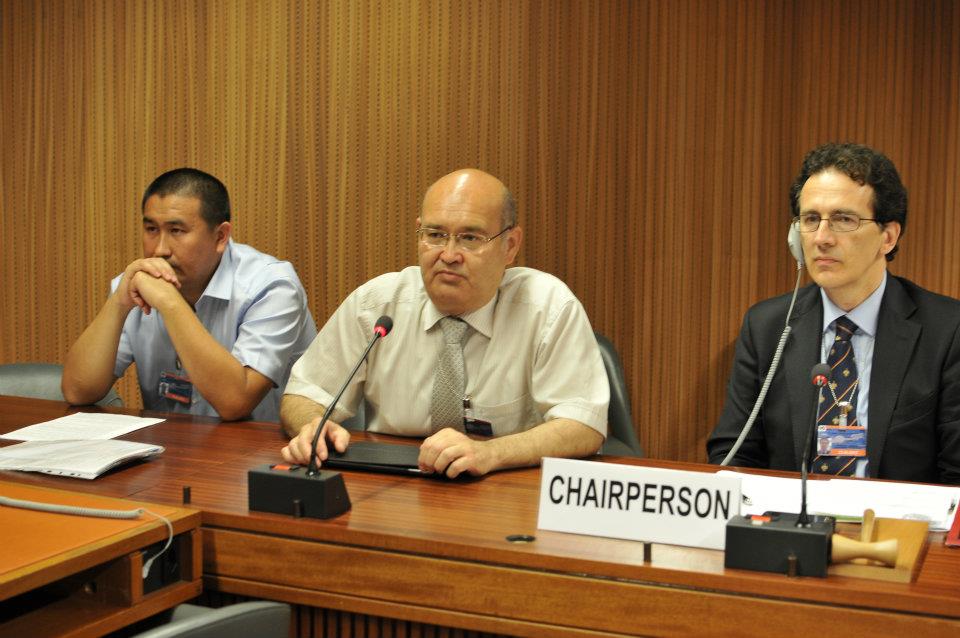