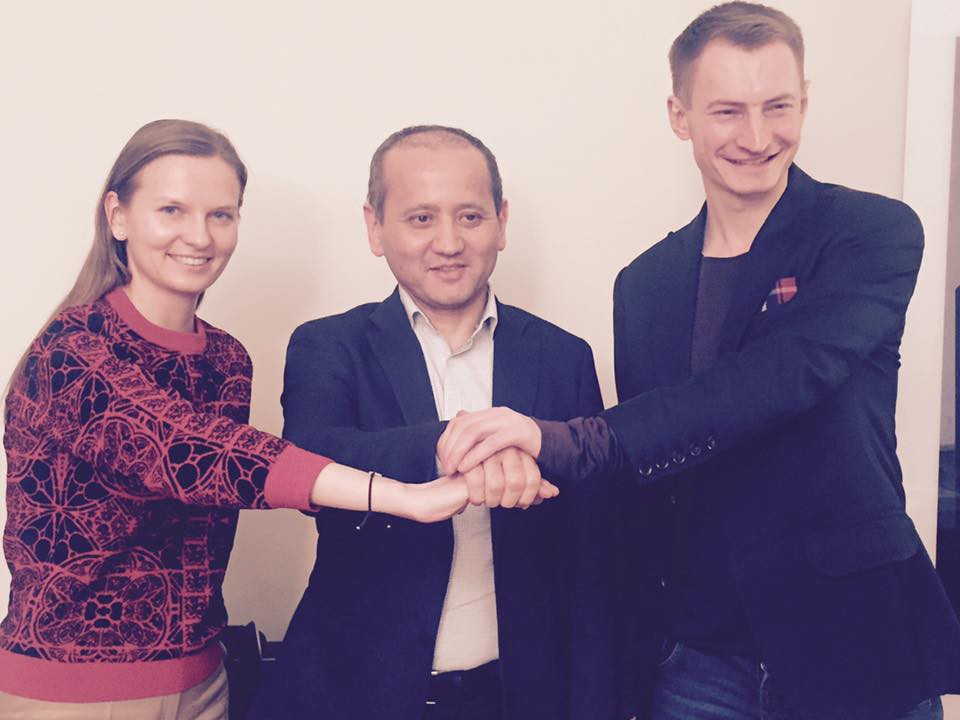 Common goal: democracy. The first meeting of the ODF with Mukhtar Ablyazov

The Kazakhstani regime, and, in particular, President Nursultan Nazarbayev’s lobbyists have done everything in their power to make the first meeting with the opposition politician particularly memorable.

On 8 January, 2017, in Paris,President of the Board of the Open Dialog Foundation Lyudmyla Kozlovska and President of the Management Board of the Foundation Bartosz Kramek met with a personal enemy of President of Kazakhstan Nursultan Nazarbayev, Mukhtar Ablyazov, released from a French detention facility where he had been subjected to extradition arrest. Less than a month ago, the French Council of State (Conseil d’État) refused to render the oppositionist and businessman to Russia and Ukraine which ungroundedly applied for his extradition on the request of Kazakhstan in 2013. Ablyazov was arrested in France on 31 July, 2013.

“Finally, after 3.5 years of indirect acquaintanceship and the fight against Nazarbayev’s huge repressive machine, we saw him out of prison and even stronger than before”, – Lyudmyla Kozlovska reported on the meeting. – “To me, for a long time,it was a mystery why Astana has always blamed Ablyazov even of the slightest dissatisfaction and opposition of citizens of Kazakhstan. It transpires that the cause has been 16 years of his continuous struggle, carried out despite a realthreat to his life”. 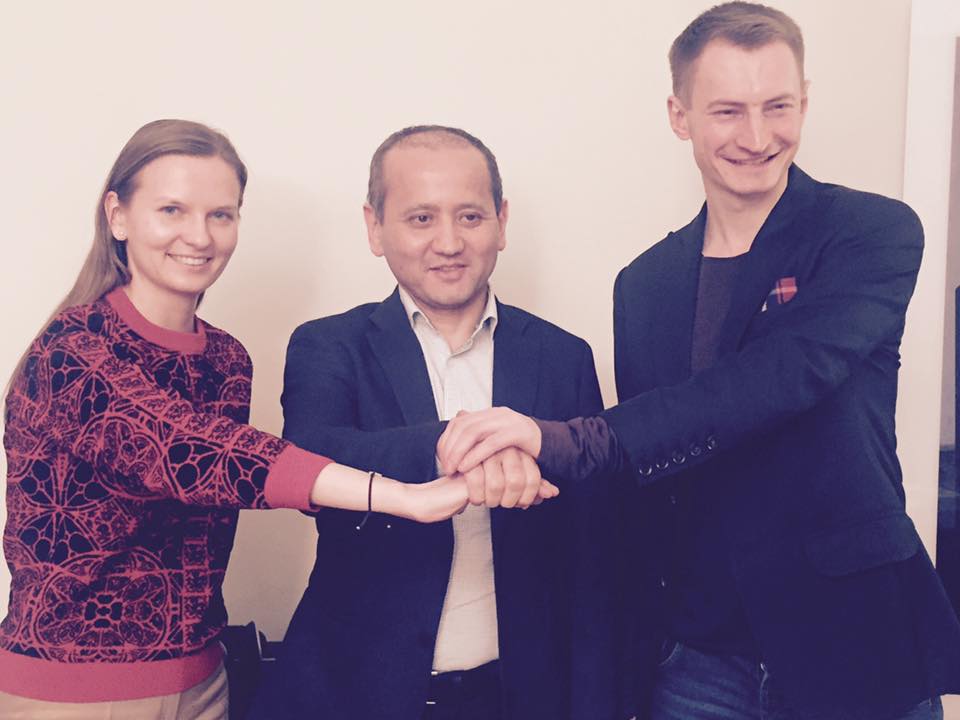 According to Lyudmyla Kozlovska, what unites the Foundation and the opposition linked to Ablyazov, is deep belief and understanding that real and lasting democratic changes are necessary both in Kazakhstan and other countries in the post-Soviet area. At the same time, the common goal deprives dictators of the feeling of impunity for the crimes and human rights violations which they have committed.

In recent years, seven EU countries refused to extradite Mukhtar Ablyazov’s many former colleagues and family members, accused of all sorts of crimes by Kazakhstan, Russia and Ukraine and granted them various forms of protection (asylum, refugee status and international protection). Lest we forget that, to date, requests for extradition of the so-called ‘Ablyazov’s criminal group’ have been rejected by countries, such as: the Czech Republic, Spain, Great Britain, Austria and Lithuania, and people, associated with him, have been granted the status of political refugees in countries such as: Poland (Muratbek Ketebayev and Igor Vinyavski), the Czech Republic (Tatiana Paraskevich), Spain (Alexander Pavlov), Italy (Alma Shalabayeva ), Austria (Artur Trofimov), Lithuania (Kuanysh Nurgaziyev and Syrym Shalabayev), Great Britain (Igor Kononko) and USA (Karlygash Ablyazova). Ablyazov himself was subjected to extradition arrest for the longest period of time (despite numerous violations and disclosed extralegal pressure on the prosecutor’s office, courts and the French government).