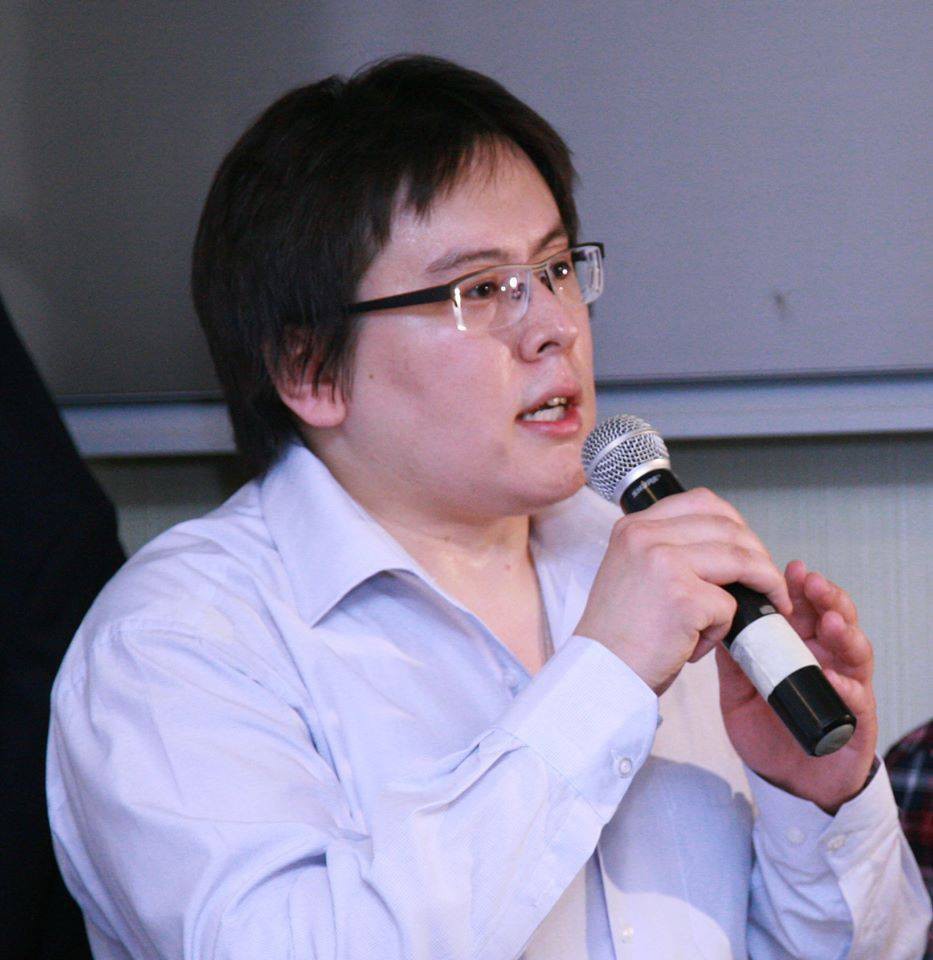 On February 11, 2017, chief editor of the opposition newspaper ‘Tribuna’, Zhanbolat Mamay, was arrested. The Kazakhstani authorities have labelled him a ‘member of Mukhtar Ablyazov’s criminal group’. The charges against the journalist are based on the testimony of the refugee Zhaksylyk Zharimbetov, kidnapped from Turkey three weeks ago by Kazakhstani intelligence officers. The Kazakhstani authorities continue to use the criminal proceedings against the oppositionist Mukhtar Ablyazov in order to carry out reprisal against activists, journalists and independent media outlets.

On February 10, 2017, Kazakhstan’s National Anti-Corruption Bureau accused Zhanbolat Mamay of having ‘laundered funds stolen from BTA Bank’ via the ‘Tribuna’ newspaper (Criminal Code of Kazakhstan, Article 193, section 3). The journalist is facing up to 7 years’ imprisonment. On 10 February, 2017, police detained Mamay and carried out searches of his apartment and the office of the newspaper where he works. 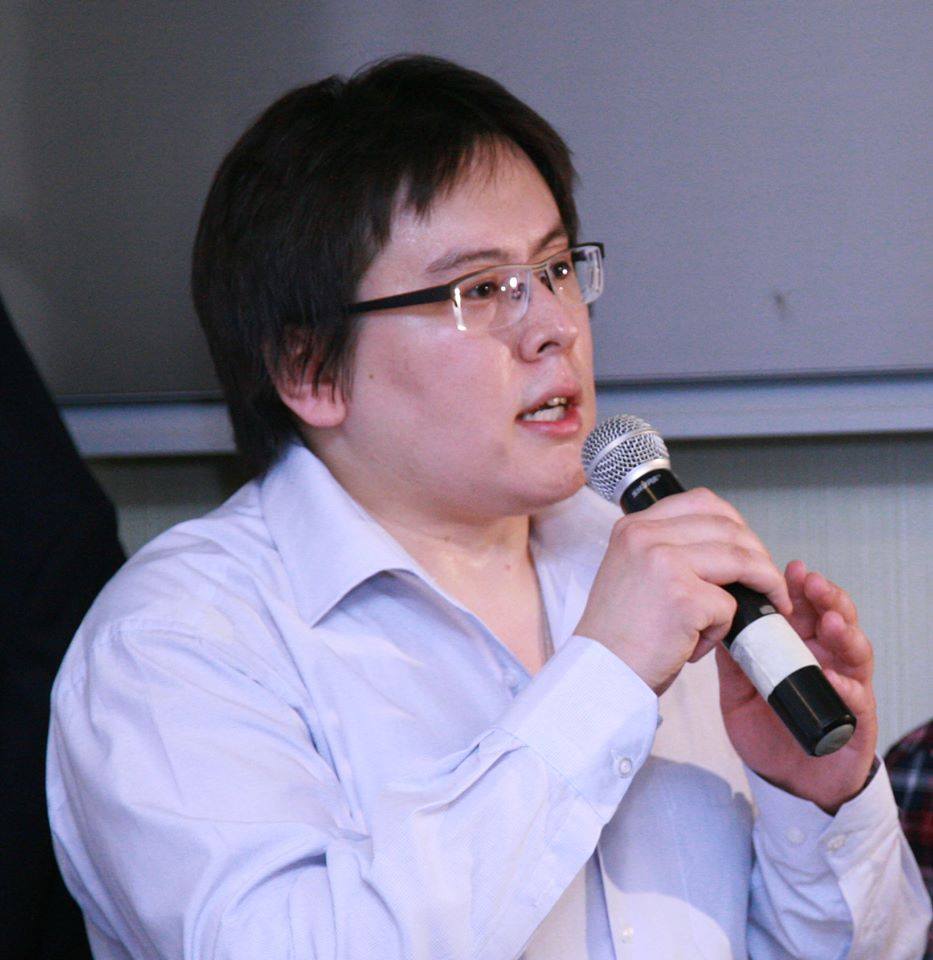 On February 11, 2017, the Medeusky District court of Almaty ordered a pre-trial arrest of 60 days with regard to Mamay, refusing to place him under house arrest or release him on bail, despite the fact that Kazakhstani journalists and human right activists offered to put up bail.

Zhanbolat Mamay has become yet another victim of the criminal case against the opposition politician Mukhtar Ablyazov. President Nazarbayev regards Ablyazov as a personal enemy. Ablyazov used to be the chairman of BTA Bank – a private bank which was strategically important to the banking sector in the country. In 2009, the Kazakhstani authorities forcibly nationalised BTA Bank, accusing Ablyazov and his colleagues of ‘embezzlement of the bank’s funds’.

In December 2016, France recognised the fact that Ablyazov’s case had an underlying political motivation and refused to extradite him.Shortly after, the Kazakhstani authorities undertook efforts to obtain ‘additional’ testimonies against the opposition politician. On January 21, 2017, Kazakhstani intelligence officers kidnapped Zhaksylyk Zharimbetov, a former top manager of BTA Bank, from Turkey. After being detained in a pre-trial detention facility for 10 days, Zharimbetov began to testify against Ablyazov. The authorities swiftly announced that ‘Ablyazov’s new associate [i.e., Mamay] had been identified’.

Observers who attended the bail hearing reported that the judge read aloud the charges against Mamay. It stated that, according to Zharimbetov’s testimony, “his relative transferred USD 110,000 from Ablyazov to a number of individuals, including Zhanbolat Mamay (from 2013-2014)“.

On February 11, 2017, Mamay declared, “Never in my life have I been involved in business, in any financial operations. I consider these proceedings a politically motivated reprisal for my activity as a journalist, an attempt to close ‘Tribuna’ down“. ‘Tribuna’ has previously suffered persecution more than once. Among other things, the newspaper has been ordered to pay fines in amounts beyond its means (from EUR 8,000 to 15,000) in connection with dubious lawsuits concerning ‘protection of dignity’.

Through their persecution of Mukhtar Ablyazov, the authorities have disposed of both the political opposition and influential independent media outlets. In December 2012, a Kazakhstani court banned the opposition party ‘Alga!’ as well as 34 independent media outlets. The court declared that they were ‘affiliated with Ablyazov’ and accused them of ‘inciting social hatred’ in Zhanaozen.

On December 16, 2011, in the city of Zhanaozen (Western Kazakhstan) police opened fire on oil workers taking part in a peaceful rally. Vladimir Kozlov, the opposition politician who supported the oil workers, was sentenced to 7.5 years of imprisonment. The authorities accused him of having ‘acted under Ablyazov’s instructions’, thus ‘provoking the tragedy’. Zhanbolat Mamay spoke at an OSCE annual conference in defence of the oil workers, after which he became a defendant in Kozlov’s criminal case. In 2012, Mamay was held in custody for almost a month. His criminal prosecution was eventually discontinued pursuant to Article 65 of the Criminal Code of Kazakhstan (‘active repentance’).

Zhanbolat Mamay may well become yet another hostage forced by the authorities to testify against Mukhtar Ablyazov in exchange for his release under Article 65 of the CC of the RK. For political prisoners in Kazakhstan, ‘active repentance’ is the only chance of release, especially as the support they receive from EU countries is rather weak and bearing in mind that prison conditions in Kazakhstan are torturous.

Mamay’s case serves as evidence that any opposition activist or independent journalist in Kazakhstan might be accused of ‘cooperating with Ablyazov’ and of ‘laundering funds stolen from BTA Bank’. Through these means, the Kazakhstani government silences their critics under the pretext of their ‘relations with Ablyazov’.

Nursultan Nazarbayev uses every possible means in order to neutralise his long-time opponent. What is presented as ‘evidence’ in the BTA Bank case is, in fact, testimony obtained through the use of threats, kidnapping, blackmail. The authorities of Kazakhstan use this ‘evidence’ to persecute Ablyazov in the UK (in particular, in a bid to have his assets frozen and to bring about the cancellation of his political refugee status). The competent authorities of Great Britain should pay attention to the obvious political nature of the BTA Bank case as well asthe fact that it has been fabricated.

The Open Dialog Foundation hereby calls upon EU states and the United States to appeal to the Kazakhstani government with a request to release Zhanbolat Mamay immediately and to discontinue the criminal charges against him.