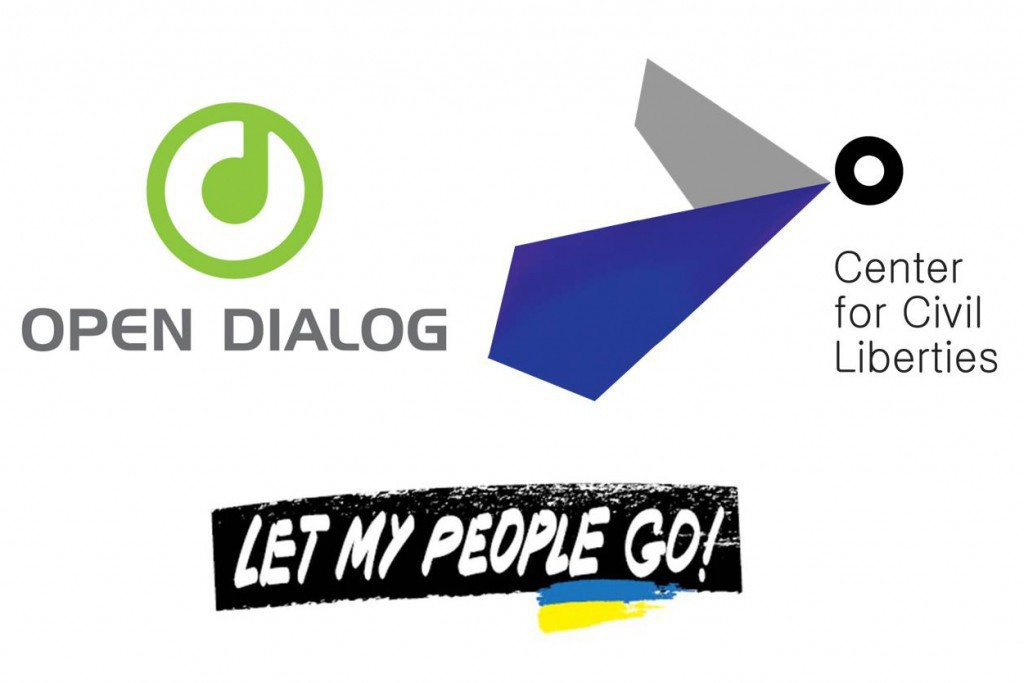 Three years ago, the Russian Federation, with the help of its army, began its occupation of Crimea, thus compromising the basic principles of international law and destroying the established system of global security. Over these three years, the Russian Federation has consciously used political prosecution as an instrument of war propaganda and in a bid to keep the loyalty of the society during the rapid transformation of the peninsula into a military base and in the light of ongoing changes in the demographic composition of the population. Searches and arrests, enforced disappearances and beatings, censorship and bans on protests have become an everyday reality in Crimea. Currently, at least 39 people are being held in detention on trumped-up charges. Systemic violations of human rights have been recorded in the report of the UN Human Rights Monitoring Mission, the Commissioner for Human Rights of the Council of Europe, the Human Rights Assessment Mission by the OSCE Office for Democratic Institutions and Human Rights (ODIHR), as well as High Commissioner on National Minorities, Amnesty International, Human Rights Watch and other authoritative international organisations.

However, in recent years, human rights organisations began to record an organised attack by the occupation authorities on counsels and people who support political prisoners in occupied Crimea. And so, on 21 February, Tatar activist Marlen Mustafayev was arrested. He organised the transfer of food and necessities to Crimean Tatars who have been imprisoned for political reasons. He took care of a member of the Crimean Contact Group on Human Rights, human rights defender Emir Usein Kuku, who has been recognised as a prisoner of conscience by Amnesty International. Marlen Mustafayev faced absurd charges of publishing extremist content on the social network in the summer of 2014; however, screenshots of the content haven’t even been presented. Despite the lack of any evidence, the occupation court found him guilty and sentenced him to 11 days of administrative arrest.

Along with him, another 10 people who came to Marlen’s house during the search, were arrested, namely: Ruslan Suleymanov, Osman Arifmemetov, Remzi Bekirov, Medzhit Abdurakhmanov, Ablyakim Abdurakhmanov, Valid Abu Farid/Valeriy Grigor, Seyran Murtazayev, Alim Karimov, Riza Izetov and Enver Tasinov. They photographed representatives of the occupation police near the building using their cellphones, as the media in the occupied peninsula are afraid to cover such events. Although people didn’t show any resistance, still, law enforcement officers detained them using disproportionate physical force, and accused them of disturbing public order. The occupation court sentenced them to 5 days of administrative arrest.

Crimean Attorney Emil Kurbedinov, who currently defends Marlen Mustafayev and many Crimean people who are being prosecuted for political reasons, has also become a victim of political persecution. He was detained on 26 January, when he was going to his client’s house for the search. The same day, police illegally searched his office and confiscated materials, protected by client-attorney privilege. Emil faced charges of publishing an extremist post on the social network in the summer of 2013, i.e. long before the occupation of Crimea. He served 10 days of administrative arrest. During that time, a period of a pre-trial arrest was extended with regard to one of his clients, due to the absence of the counsel. The day before, the FSB in Crimea forcibly detained Russian lawyer Nikolay Polozov in order to coerce him to give testimony against his client, Deputy Chairman of Mejlis Akhtem Chiyhoz. On 15 February, it became known that new proceedings have been initiated against Emil Kurbedinov and his colleague, Counsel Edem Semedlyayev. Due to this fact, they were summoned to appear for questioning.

The prosecution of counsels who provide legal assistance to political prisoners, and arrests of people who support their family members, has clear political undertones. The Russian Federation demonstrates that the support of victims of political oppression may bring about a real threat, even for people with certain guarantees, connected with the practice of law. This means that the barometer of freedom in the occupied peninsula has reached its critical point and requires urgent reaction of the international community.

The Centre for Civil Liberties (Ukraine) and the Open Dialog Foundation (Poland) hereby appeal to members of the European Parliament, the High Representative of the European Union for Foreign Affairs Federica Mogherini and the EU Commissioner for European Neighbourhood Policy and Enlargement Negotiations Johaness Hahn with a request that they immediately address Russia with a demand that the political oppression of counsels and people who support political prisoners be ceased, and remind the Russian Federation of the obligations, imposed by international humanitarian law on a state which is an Occupying Power.