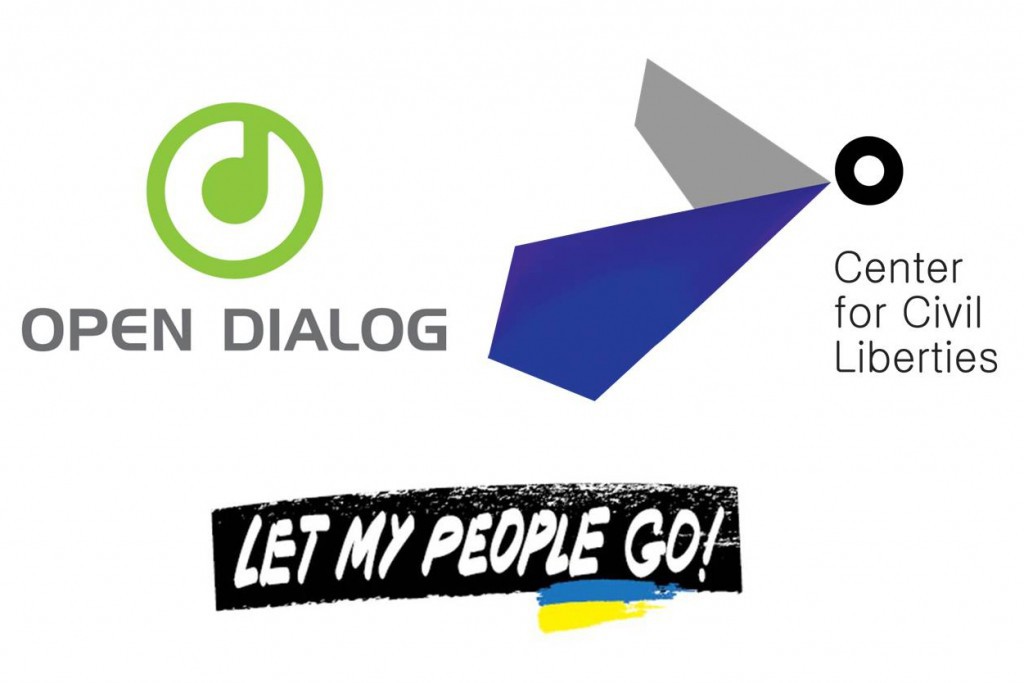 EU personal sanctions for the prosecution of Ukrainian citizens: one step closer

On 16 March, 2017, the European Parliament adopted a resolution regarding Ukrainian political prisoners in Russia and the situation in occupied Crimea. The resolution calls on the Russian government to immediately and unconditionally release all Ukrainian political prisoners and to allow the prisoners, an access to medical and legal services, and investigate reports of torture. Also, the European Parliament calls on Russia to stop giving Russian passports to all inhabitants of Crimea. The resolution became possible due to the efforts of organisations, such as the Open Dialog Foundation (Poland) and the Center for Civil Liberties (Ukraine), whose key recommendations have been included in the document. Dozens of prosecuted Ukrainian citizens, referred to in the reports, produced by the ODF and the CCL, are listed by name in the EP resolution.

On 28 February 2017, the European Parliament held a debate ‘Ukrainian political prisoners in Russia and occupied Crimea’. The event was organised by the Open Dialog Foundation (ODF) and the Centerfor Civil Liberties (CCL), along with the Mission of Ukraine to the EU, and in cooperation with members of the European Parliament: Julie Ward (United Kingdom) and Marju Lauristin (Estonia). Relatives and counsels of Ukrainian political prisoners participated in the debate. Given the significant deterioration of the situation, the participants in the debate arrived at an unanimous conclusion that it is necessary to draw up an urgent resolution regarding the politically motivated prosecution of Ukrainian citizens in Russia and occupied Crimea.

According to the data, collected by human rights defenders, at least 60 citizens of Ukraine have faced such prosecution since 2014. Of these, at least 44 people are currently being held in detention. The number of prosecuted people is constantly increasing. Most cases of prosecution occur on the territory of the Crimean peninsula.

For several years, within the framework of the ‘LetMyPeopleGo’ international advocacy campaign, the ODF and the CCL have informed the international community about the politically motivated prosecution of Ukrainian citizens in Russia and occupied Crimea.

In 2014, the ODF was the first organisation to produce a list of sanctions against Russian officials and law enforcement officers, involved in the criminal prosecution of Nadiya Savchenko. Shortly after, a similar list was adopted at the state level.

Within the framework of the ‘LetMyPeopleGo’ international advocacy campaign, the ODF and the CCL prepared a number of analytical reports and expert assessments regarding the prosecution of Ukrainian citizens in Russia and Crimea. Also, events were held to highlight the situation regarding the Ukrainian prisoners and in order to find ways to release them. And so, in January and February 2016, the ODF organised events in the Parliamentary Assembly of the Council of Europe (PACE) and the OSCE Parliamentary Assembly, with the aim of presenting expert assessments regarding prisoners of the Kremlin. In April 2016, in collaboration with the Group of European Conservatives and Reformists in the European Parliament, the ODF and the CCL organised a conference, during which human rights violations were discussed in the context of Russia’s armed aggression against Ukraine.

Blatant violations, including incidents of brutal torture, exerted towards Ukrainian citizens by the Russian authorities, were made public. In their appeals to members of the European Parliament, the ODF and the CCL pointed out the most pressing problems and called for concrete actions in defence of the prisoners of the Kremlin. As a result of cooperation with members of the European Parliament, a number of written inquiries and appeals to representatives of the Russian authorities were produced. They included a demand that violation of the rights of prosecuted Ukrainian citizens be ceased.

As a result of the international human rights campaigns, as well as efforts taken by the prisoners’ counsels, family members and support groups, seven Ukrainian political prisoners are now at large (Gennadiy Afanasyev, Yuriy Soloshenko, Bogdan Yarichevskiy, Yuriy Yatsenko, Nadiya Savchenko, Yuriy Ilchenko and Haiser Dzhemilev). Still, the general situation continues to exacerbate; the number of prisoners of the Kremlin is constantly growing. In this connection, there’s an urgent need for joint actions on the part of the Ukrainian state, human rights defenders and the international community in order to provide assistance to the prosecuted persons and exert pressure on Russia.

Efforts, made by human rights campaigns to render assistance to the prosecuted citizens of Ukraine, must be supported with political and financial assistance. On 12 September, 2016, in a letter to the EU Commissioner Johannes Hahn and the EU High Representative Federica Mogherini, approx. 20 MEPs emphasised the need for financial support for the ‘LetMyPeopleGo’ international advocacy campaign. On 16 March, 2017during debates in the European Parliament MEPs Tunne Kelam, Marju Lauristin (Estonia) and Julie Ward (United Kingdom) called for financial support for ‘LetMyPeopleGo’ international advocacy campaign. As the number of persecuted people is constantly growing, human rights defenders are forced to attract an increasing amount of financial means in order to carry out effective monitoring of all incidents of prosecution and react to them promptly.

List of materials regarding the prosecution of Ukrainian citizens for political reasons in Russia and occupied Crimea: