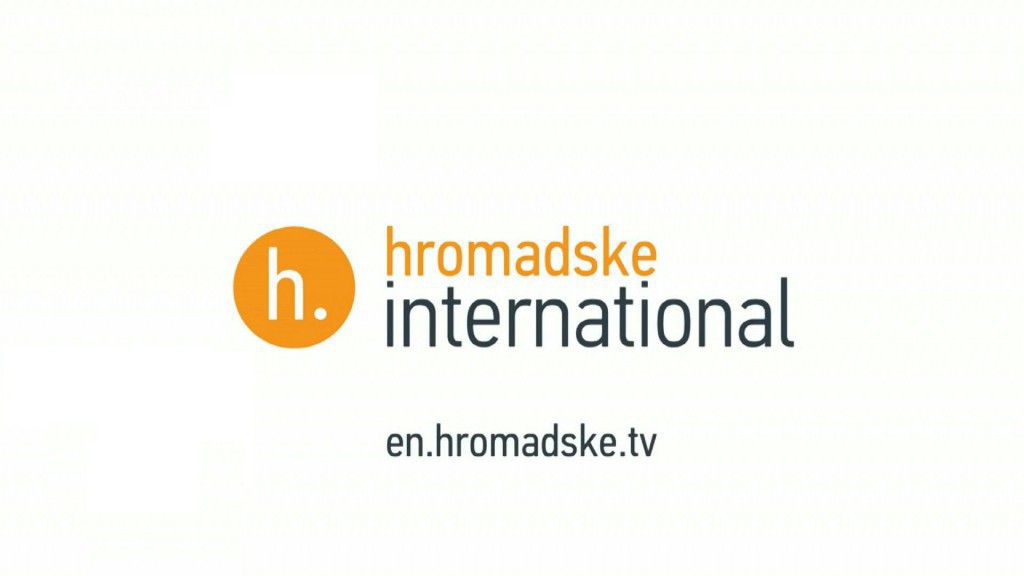 MEP Harms: “The EU did not pay enough attention to Moldova” – an interview for Hromadske TV

Member of the European Parliament and the Chair of the Delegation to the Euronest Parliamentary Assembly Mrs Rebecca Harms (Greens/EFA, Germany) interview for Hromadske TV on democracy shifts in Eastern Europe:

So what went wrong in Moldova? What are the guarantees that this will not happen in Ukraine or Georgia? Would you call it a European Union policy failure?

First of all, I would say there is never a guarantee that we can give countries outside or even inside the European Union, but what went wrong? The EU did not pay enough attention to Moldova. We were all concerned with the Greek crisis, the Euro crisis -there were many issues about us – and there was not as much attention as was necessary on the neighbourhood partner countries. The big scandal of the theft of that much public money woke us up, but it was late, and I think the opinion poll show now that citizens of Moldova are not satisfied with the development of corruption and the ongoing corruption, and they also blame the European Union for being responsible for this.

So we now react in a much tougher and louder way concerning Ukrainian issues, which is also part of the lesson we learned with Moldova. Now in the fight against anti-corruption, the development of democratic and transparent development is core for our partner association countries, and also for us. It’s also related to security, which is the lesson from Moldova. So [support for] Russia comes back if the process of reform, the building of a democratic state, fails.

Many people say that this is Russia’s main goal for its neighbours – to not allow successful reform.

The main thing for me, I have to admit this, that in Moldova for example, the citizens now believe that moving closer to Putin with Dodon, will stop corruption. It will not, they should look carefully at Russia.

It seems like the president is not giving up on this law, and at the same time, international aid is increasing from Europe and fro the IMF, and no the European Parliament has also voted to introduce a visa-free regime for Ukrainians. So is the international community selling-out Ukrainian civil society?

Myself and many other colleagues in the European Parliament, and also Commissioner Hahn, are responsible for all the neighbouring countries, especially the countries with Association Agreements. We have all been very critical to [the point of] anger about this amended law on e-declarations. The law on e-declarations is one of the cornerstones in the fight against corruption in Ukraine, and this was part of the conditions for the visa-free regime. So we were quite surprised, even angry I have to repeat, when we saw that, in spite of our critical reaction to the amendments, this law was passed in Rada and the president did not veto it. So now we are behind after this decision, and we are not giving in, because as your co-host said, we feel that this amended law, like some other developments in Ukraine, are a signal that the government, Rada, and also the presidential administration are giving up respect to a very important part of civil society. What we’ve achieved in Ukraine, what we see as achievements in Ukraine in the fight against corruption, is very much based on the good influence of NGOs on the legislation process. No law is written in stone. Every law, even the law on e-declarations can be changed.

You talked about the anger of the European Parliament, but a lot of civil society groups in Ukraine are angry as well. and I want to give a bit of background to this. Last week, Transparency International Ukraine actually announced a boycott on the Ukraine government meetings until this anti-NGO law has been rolled-back. They have used quite harsh language when it comes to this law…..

I think to understand to understand our reaction, it’s important to know that the amendments to the law on e-declarations are not the only problem. The audit of NABU [National Anti-Corruption Bureau of Ukraine], and the interventions in the appointment of auditors were also quite upsetting issues. There is a pending discussion, that the non-decision on the anti-corruption court is also a kind of blockade against the progress we need in these reforms against corruption.

This follows the high-profile case of Ukraine’s fiscal chief, who was indicted, and a lot of anti-corruption fighters name all of those developments that Rebecca Harms mentioned, in revenge of President Poroshenko.