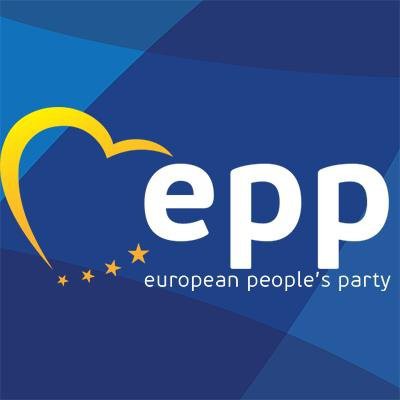 Joint Statement EPP-ALDE: Moldova – the uninominal system is a desperate attempt to keep the Democratic Party in power

In view of the Democratic Party’s recent proposal to change the Republic of Moldova’s electoral system, the European People’s Party (EPP) President, Joseph Daul, together with the President of the Alliance of Liberals and Democrats for Europe (ALDE), Hans Van Baalen, made a joint statement:

“We have followed closely the developments in the Republic of Moldova in recent years, and we have never been as alarmed as we are now about the state of play. Moldova is led by a party, the Democratic Party (Member of the European Socialists), which calls itself pro-European — when in reality it is neither pro-Europe nor pro-Moldova. It serves the interests of just a few politicians who are leading Moldova towards becoming an authoritarian and a failed state.

Selling stability and pro-Europeanism to the West while at the same time oppressing the opposition, controlling the press and turning the judicial system into a tool of intimidation is something the EPP and ALDE are not only aware of but strongly condemn. Hence, the Democratic Party’s proposal to introduce the uninominal voting system represents a desperate move for a party which does not score more than 4% in the polls — simply to ensure that its leader stays in power.

The people of Moldova want more jobs, better healthcare and a decent future for their children, not a change in the electoral system. The current government must concentrate its efforts on delivering a better life for its people, not for a number of Democratic Party politicians.

The EPP and ALDE have always fought to reform, democratise and keep Moldova on its European path. We will continue to do so together with all those European political forces which have the same interests. We vehemently oppose any changes in Moldova’s electoral system, and we will ensure that this message is passed on to all the European institutions. Any attempt to bring about such a change without the full backing of the opposition and of civil society will lead the EPP and ALDE to demand that all European funding be stopped.”