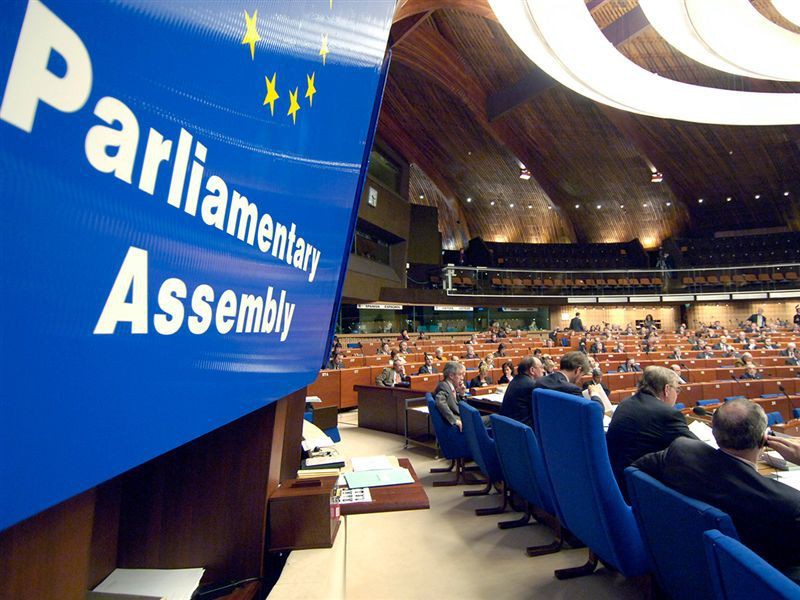 “The authorities of the Republic of Moldova and Ukraine are urged to cease harassment and political prosecution of pro-reform forces”, MPs say

On Thursday, 29 June, 2017, during the Summer plenary session of the Parliamentary Assembly of the Council of Europe (PACE), more than 20 Members of the PACE signed a written declaration “The authorities of the Republic of Moldova and Ukraine are urged to cease harassment and political prosecution of pro-reform forces“.

The joint appeal is an initiative of prominent deputies already active in supporting anti-corruption measures and respect of human rights in Ukraine and Moldova. Among the signatories,  Mr Frank Schwabe (Germany; SOC), Mr Yves Cruchten (Luxembourg; SOC) and Mr Andres Herkel (Estonia, EPP/CD) and the special rapporteurs on the political consequences of the conflict in Ukraine, Ms Kristýna Zelienková (Czech Republic; ALDE), and  on case of Nemtsov’s murder, Mr Emanuelis Zingeris (Lithuania; EPP/CD).

Three years after ‘Revolution of Dignity’, 21 deputies from different political groups and 15 countries (e.g. Germany, Belgium, Poland, UK, Estonia, Latvia, Sweden, Lithuania and Netherlands) sent strong message to the Ukrainian government seriously concerned by the ‘dangerous policy of the government-led reprisals against pro-reform forces and activists’. In the text of the declaration, MPs denounce episodes of harassment and political persecution against representatives of ‘Self Reliance’ and ‘Democratic Alliance’ political parties, activists of the anti-corruption watchdog ‘Anti-Corruption Action Centre’, as well as reformist MPs belonging to the ruling coalition.

With reference to Moldova, MPs firmly concur with the opinion of the EU, Venice Commission and OSCE Office for Democratic Institutions and Human Rights on the new electoral law. The joint appeal also condemns ‘the political pressure on judges who refuse to issue politically motivated decisions and arrest warrants’ and recall to individual cases mentioned in a previous Written Declaration “Moldova: political oppression against civil society and key witnesses” – including the cases of Mr Alexandru Machedon, Mrs Ana Ursachi and Mr Eduard Rudenco.

Against these concerns, Members of the PACE urge the authorities of both States to ‘honour their accession commitments and cease political prosecution and harassment’.

Read the full text of the Written Declaration: “The authorities of the Republic of Moldova and Ukraine are urged to cease harassment and political prosecution of pro-reform forces“