In September 2016, Leonidas Donskis, a Lithuanian MEP, philosopher, essayist and academic teacher died prematurely. The article, devoted to him by Portal 15min, includes the reminiscences of him by President of the Open Dialog Foundation Lyudmyla Kozlovska. 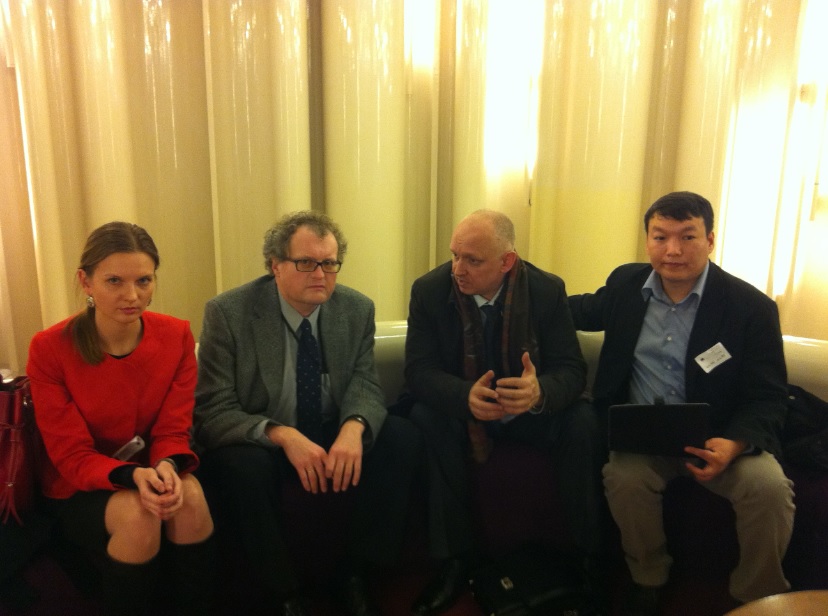 Leonidas Donskis was active in the defence of human rights in Central Asia. He was particularly involved in the case of the release of the Kazakhstani oppositionist Vladimir Kozlov. In this sphere, he actively cooperated with the Open Dialog Foundation. “Not all MEPs understood that their appeals could save a person’s life. Leonidas Donskis understood this fully. He realised that every letter sent to another member of the European Parliament, or the European Commission, is a step towards the release or protection of one’s life”, Kozlovska states. And she adds that, due to his Mr. Donskis’s actions, Kozlov was provided with medical help, his transfer to solitary confinement was prevented, and finally, – he was successfully released from detention.