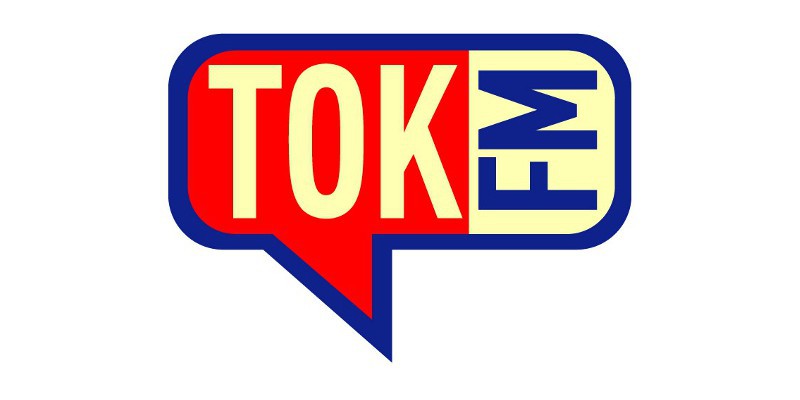 The possibility of EU lifting the visa requirement for Ukrainians is good news, among others, for the Open Dialog Foundation, which has supported the civil society in Ukraine since the time of the EuroMaidan. The consequences of entering a visa-free regime up to 90 days were discussed by Roman Korbut with the ODF on the Tok FM radio show.

On 6 April 2017, the European Parliament will decide on visa liberalisation for Ukrainian citizens. Discussions on the subject have been ongoing for 9 years. According to Mr. Korbut, such a sluggishness in taking decisions at the EU level was caused by actions carried out by some Member States, such as France. – Especially during the presidential election campaign, the hot topic of immigrants was raised, and the candidates were afraid of losing support, Korbut stated.

According to the member of the Foundation, the 90-day visa-free regime will only bring benefits, also from the ODF’s point of view. – Since the events ofEuroMaidan, the Foundation has been actively working in Ukraine, and, along with the Euromaidan-Warsaw Foundation, it donated more than 1 million Polish zlotys of aid just within one year. We also support decentralisation and anti-corruption changes in the State, and we believe that lifting of the visa requirement for Ukrainians will make things much easier for us. When traveling to the EU, people see benefits of the EU membership; they see how the EU works. They have an example that a State can strive for something better and achieve success in this field – Korbut explained.

Listen to the full interview: 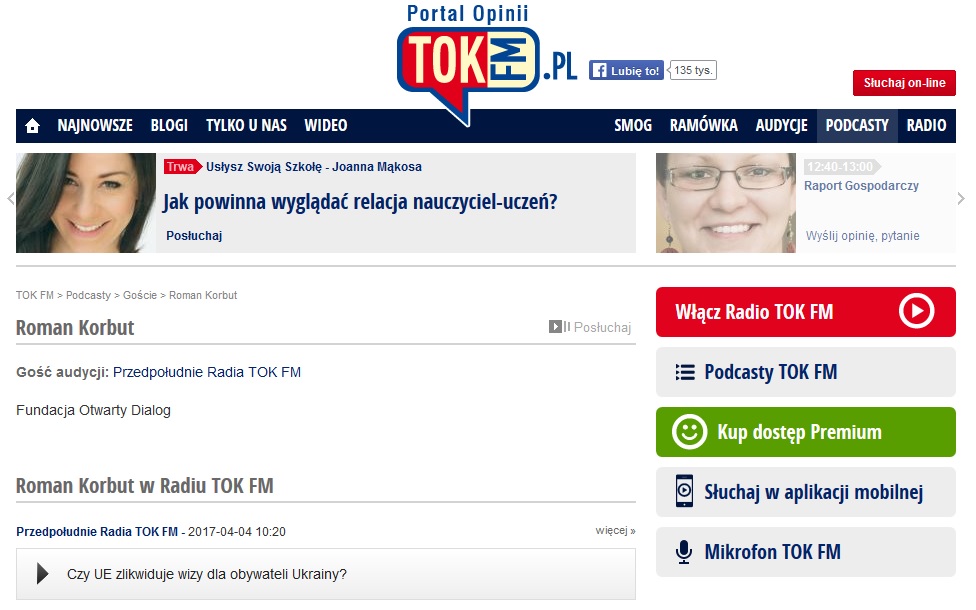