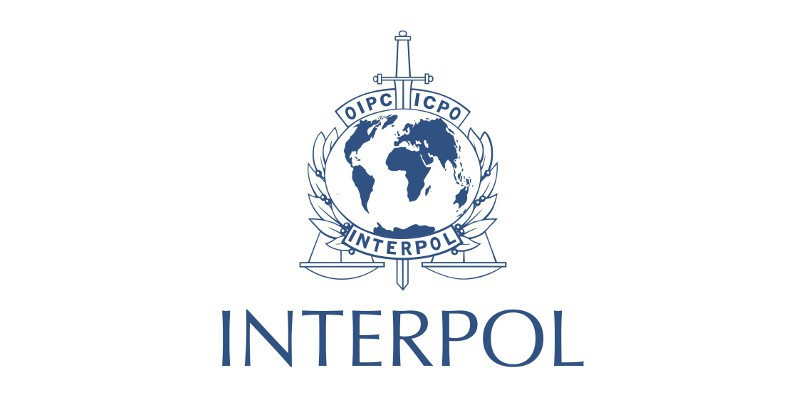 The General Secretariat of the International Criminal Police Organization (INTERPOL) certified that the names of the Kazakh opposition politicians Mukhtar Ablyazov and Muratbek Ketebayev, as well as Ablyazov’s associates Tatiana Paraskevich and Alexandr Pavlov were deleted from the INTERPOL’s databases. Therefore, political motivations behind the famous Red Notice and diffusion requests from the Kazakhstani, and cooperating with them Russian and Ukrainian authorities, against the persons who have had political, business or family relationships with Ablyazov were confirmed.

For the past few years, Kazakhstan with the help of INTERPOL’s instruments and other countries’ corrupted judiciaries and law enforcement bodies has sought the extradition of the main political opponent of the authoritarian President Nursultan Nazarbayev. Ablyazov, his associates and relatives have been seek in order to obtain new testimonies against him, and his opposition and business activity in and outside the country.

On 9 December, 2016, the highest French court (Conseil d’Etat) banned the extradition of Ablyazov to Russia and Ukraine. The State Council also recognized the unlawful pressure, exerted by the Kazakhstani authorities on the Russian and Ukrainian ones with regard to the extradition requests.

Moreover, in the past few years, several other EU member states and the United States adopted more than ten decisions, denying the extraditions of Ablyazov’s colleagues and family members to Kazakhstan, Russia and Ukraine (e.g. Austria, the Czech Republic/Czechia, Lithuania, Poland, Spain and the United Kingdom). In addition, different types of international protection (political asylum, refugee status, additional protection, etc.) have been granted to most of the persons who have been linked to Ablyazov’s political and business activities.

The protection has been granted to inter alia Pavlov, Ketebayev and Paraskevich  who reside in Spain, Poland and the Czech Republic/Czechia. Due to their presence in the INTERPOL’s databases they could not travel freely.

The Open Dialog Foundation has been advocating against the political misuse of INTERPOL by non-democratic countries for several years. In its main reports from 2015 and 2017 hundreds of different cases from the post-Soviet region but also from around the world were described. The need of INTERPOL’s reform was also recognized by several international organizations and bodies, including the Parliamentary Assembly of the Council of Europe.

Urgent cases concerning political persecution via INTERPOL and different international instruments are permanently raised by the Foundation – such as the cases of Anatoliy Pogorelov, Yerzhan Kadesov and Victor Khrapunov’s and Muratkhan Tokmadi’s families, persecuted because of being former associates and family members of Ablyazov, or the Azerbaijani citizens and human rights activists, Leyla and Arif Yunus, and Ferid Yusub, who ran afoul of the influential politician Emin Shekinskiy. Similarly in Moldova, there are cases of individuals who may be put on the INTERPOL’s Red Notice list because of their opposition activities against oligarch Vlad Plahotniuc’s regime. For example, the criminal prosecution of the Moldovan lawyer and human rights defender Ana Ursachi and of a businessman and an activist who refused to censor independent media in the country, Alexandru Machedon.

More on this topic:
Kazakhstan , Interpol