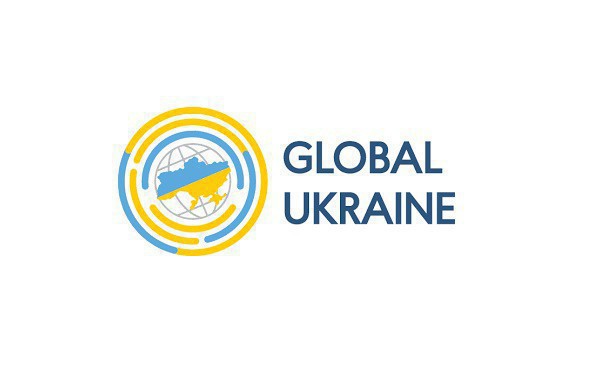 Members of the Global Ukrainians network are alarmed by recent allegations (utterly unproven) coming from certain state media outlets in Poland concerning alleged ODF’s links to Russian secret services, and by mass distortion of information in reports of Euromaidan events.

Open Dialog’s activists (Poland) are engaged in public diplomacy and they are partners of the Global Ukrainians network, and together we are have been working to promote Ukrainian culture and to fight Russian propaganda every single day for the last several years.

ODF’s commitment to civic engagement did not allow this organisation to stand aside while important events were unfolding in Ukraine. Open Dialog Foundation’s activists joined the Euromaidan events, both by participating in information campaigns and supporting participants of the Revolution of Dignity in Ukraine.

When Russia’s bloody aggression in Donbass began, the Open Dialog Foundation supported the #LetMyPeopleGo campaign in defense of Ukrainian nationals who were kept in Russian prisons as political prisoners. Currently the ODF is one of the most vocal advocates for the rights of the «prisoners of the Kremlin» in the international arena. They are consistently arguing for extending EU and US sanctions against the Russian Federation.

Additionally, knowing how important it is for Ukrainians and their efforts around the world to consolidate in the name of our homeland and its development, the Foundation has participated, and its individual members have been directly involved in organising our Global Ukrainians Forum events, helped develop strategic documents of the Global Ukraine network and have been promoting interests of the Ukrainian people globally in their everyday work.

The Global Ukraine Foundation together with the Open Dialog Foundation organised the Ukrainian premiere of the virtual journey to Chernobyl, created by leading Polish developers. We also helped pupils from schools located near the Exclusion Zone. These actions have been among the most sustainable and visible in Ukraine.

Given all the above, allegations coming from certain state media outlets about ODF’s links to Russian special services are extremely strange for us to read. We are stressing that these reports are not backed by any real evidence. This campaign aimed at discrediting the Open Dialog Foundation along with a number of other NGOs (including Akcja Demokracja and Obywatele RP) started after they became actively involved in mass protests against attempts to clamp down on the judiciary. Recently in the media there is also an extremely tortuous image of Euromaidan: it is presented not as an attempt to liberate Ukraine from destructive and corrupt rule of Yanukovych but rather as a “bloody revolution” that is now being used to instil fear in the Polish society, which in turn leads to anti-Ukrainian sentiments and uproar in social media.

Moreover, certain high-ranked Polish officials have been urging for additional, unjustified audits of the Open Dialog Foundation and even for revoking its registration as a non-profit organisation. Similar pressure, following their involvement in mass civic protests, is being faced by a number of other civic activist organisations in Poland.

Such things are simply unacceptable in a democratic European country that Poland is. Such clampdown on activists and unfounded accusations are not only impeding the development of Polish-Ukrainian dialogue; they also engender a wave of hate towards Ukrainian culture and make it difficult for the Ukrainian community to become united in Poland and be included as activists of a neighbouring country. Additionally such actions serve as dangerous precedents and could lead to alarming social changes, similar to those in the Russian Federation after a long smear campaign against the NGO sector.

Poland is not just one of Ukraine’s most active partners in the area of foreign policy. For our entire nation Poland is something of a benchmark in terms of transformation and reforms. We sincerely believe that attempts to discredit the Open Dialog Foundation and distort the events of Euromaidan as they are covered be the media will be stopped, condemned and will not occur in the future, and that they will not tarnish Poland’s image in Ukraine (and globally) neither impede further development of Polish-Ukrainian relations.