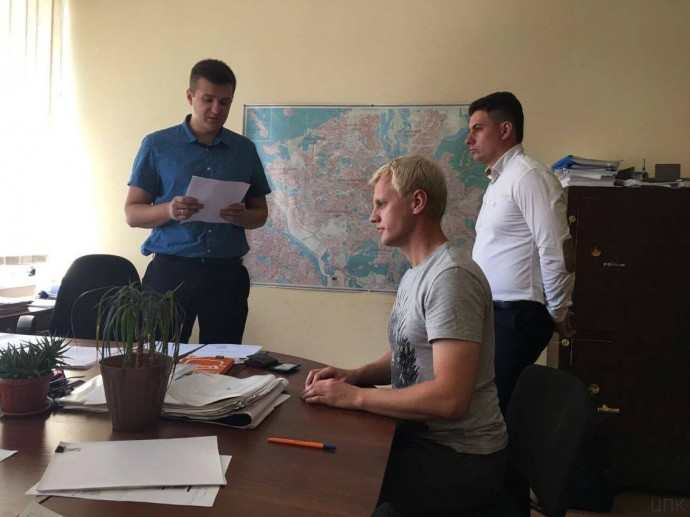 The campaign aimed at discrediting the Anti-Corruption Action Centre (AntAC) and its leader Vitaliy Shabunin, continues in the form of a criminal case initiated against Shabunin for the alleged beating of journalist Vsevolod Filimonenko. 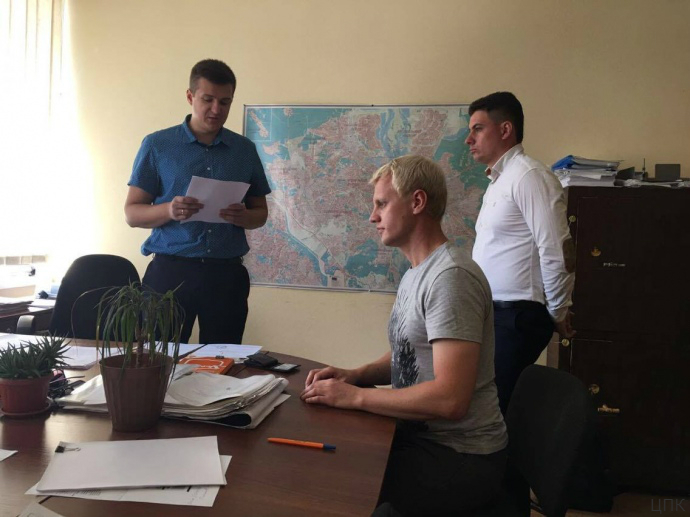 According to Vitaliy Shabunin, initially, the law enforcing bodies intended to bring against him, charges under Art. 345-1 of the Criminal Code – “A threat or violence against a journalist”, which provides for punishment of up to 5 years’ imprisonment. However, due to the public resonance, caused by the information on the criminal prosecution of the civil activist, the law enforcement bodies changed the article being the basis for the prosecution to a milder one – “Intentional bodily injury of medium gravity”, which provides for up to 3 years’ imprisonment.

On 16 August 2017 the court applied a preventive measure in the form of personal recognisance in relation to Vitaliy Shabunin. Within the next two months, he will have to notify the law enforcement agencies and the court about any changes of his place of residence and employment.

Vsevolod Filimonenko presents himself as a journalist of the online publication “The Voice of the People.” With his participation, several discrediting video footages about Vitaliy Shabunin and AntAC have been produced.

The prosecution of Vitaliy Shabunin is a continuation of the campaign harassing the AntAC and its members, referred to by the Open Dialog Foundation in the report “Political Persecution and Harassment in Post-Maidan Ukraine”.

Selective justice continues to be practiced in Ukraine. Dozens of journalists suffered during EuroMaidan; still, to date, no attackers have been brought to justice. Instead, a criminal case against an anticorruption activist was ‘investigated’ within the shortest possible terms. Such cases undermine the international image of Ukraine and offset those few successes that the new authorities have been able to achieve.

On 29 June 2017, 21 MPs of the PACE signed a declaration expressing concern about cases of persecution of members of anti-corruption organisations (including members of the AntAC) in Ukraine on the part of the authorities. There is a tendency of returning to illegal methods of combating representatives of the civil society, as was the case with Viktor Yanukovych’s regime. Personal responsibility for this rests with President Petro Poroshenko and law enforcement agencies in Ukraine.