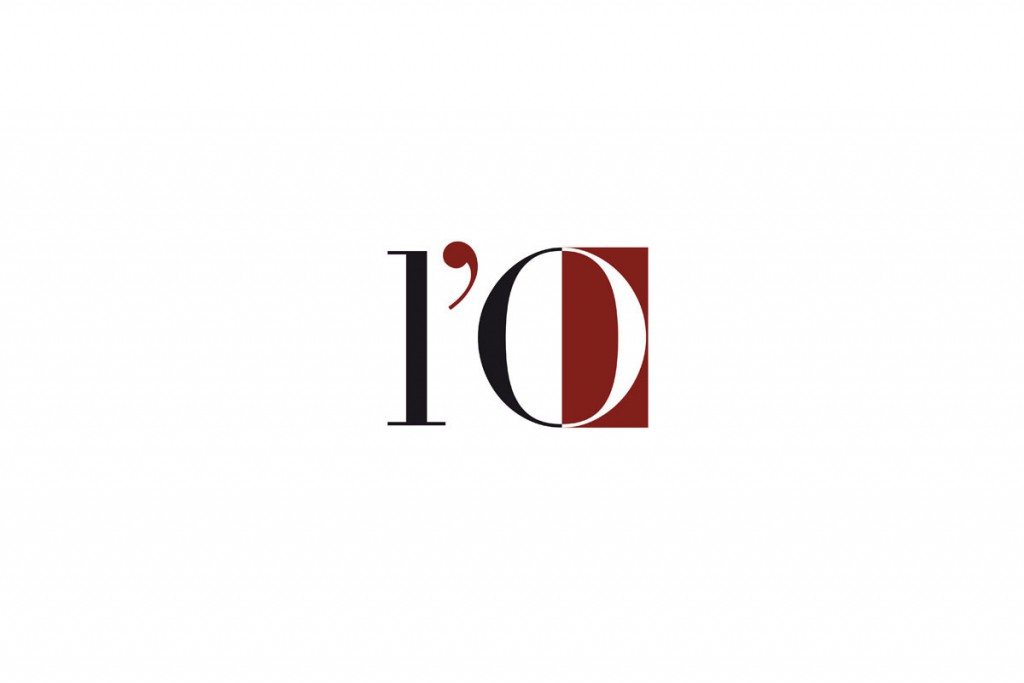 “L’Opinione: Don’t let INTERPOL be an instrument of the authoritarian regimes”

The issue of abusive Red Notices has become topical once again in the media, after Turkey issued an Interpol arrest warrant to detain a German writer in Spain, Mr Doğan Akhanlı. In an article published by an Italian newspaper, ‘L’Opinione delle Libertà’, it takes the example of the Turkish dissident to present the risks of misuse of INTERPOL.

As reported by the article, the authorities in Ankara are seeking the extradition of the writer taking advantage of international mechanisms; such practices are, indeed, “a form of intimidation against the millions of Turkish nationals residing, in particular, in Germany.”

On the abuse of INTERPOL, ‘L’Opinione’ makes reference to the exchange of views between the Open Dialog Foundation and The Italian League for Human Rights (LIDU Onlus), which met in Rome on July 2017. During the meeting, there has been a lot of talk about weaknesses of INTERPOL system and challenges linked with the reforms adopted last autumn. “Requirements to issue a Red Notice are minimal…it should be noted that Interpol does not investigate the content of the notice, but merely acknowledges it. This offers the Member States whose political systems are non-democratic the possibility of abusing the system to pursue fleeing dissidents” the article says.

Another issue stressed by ‘L’Opinione’ is the future of INTERPOL arrest warrant and the attention that international organizations have dedicated to it in recent years. Reports issued by civil society organisations and the Parliamentary Assembly of the Council of Europe (PACE) are important examples of a greater awareness of the problem. The article reports one of the key points of the resolution “Abusive use of the INTERPOL system: the need for more stringent legal safeguards” adopted by Members of the PACE this past spring: “the number of Red Notices has increased fivefold in ten years”. And adds: “more often, the Commission for the Control of INTERPOL’s Files (CCF) has been criticized for lack of tools to cope with the growing number of appeals filed.”

Amongst the cases discussed with Mr Antonio Stango, President of LIDU and a delegation of the Open Dialog Foundation, and cited in the article, those of victims of politically motivated Red Notices (e.g. Kazakh oppositionist Mr MukhtarAblyazov and his wife Mrs Alma Shalabayeva) and of political activists who may be placed on INTERPOL’s list in the future (e.g. Moldovan lawyer and human rights defender, Mrs Ana Ursachi).