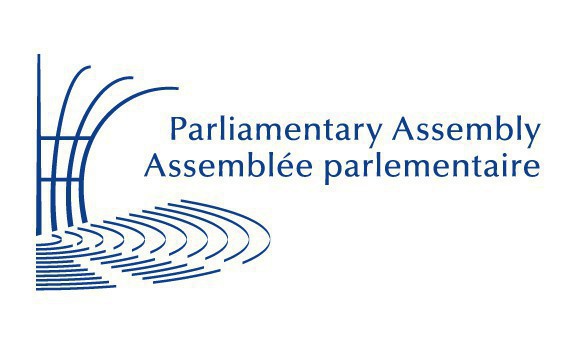 On 11 October, 2017, Members of the Parliamentary Assembly of the Council of Europe (PACE) addressed the Secretary of Interpol, Jürgen Stock, and the Commission for the Control of Interpol’s Files (CCF) in a bid to warn against abusive use of the international arrest warrant.

Nevertheless, they underlined how persistent violations of Art. 3 of Interpol’s Constitution still allow authoritarian regimes to pursue political goals. As noted in the letter, there are a number of Interpol alerts issued by certain countries (e.g. Russia, Kazakhstan, Uzbekistan, Kyrgyzstan, China, Azerbaijan, Turkey and Moldova) to hunt political fugitives beyond their borders.

The most representatives cases are reported in the letter. Abusive Red Notices were issued by Russian authorities against the former head of the Russian Tutaev District, Yan Andreev, for openly opposing the ruling party ‘United Russia’ and, by Kazakhstan, against former associates of the Kazakh dissident Mukhtar Ablyazov, such as: Anatoliy Pogorelov. Another case mentioned is that of the Khrapunov family, who became victims of misuse of the Interpol mechanism after they refused to give false testimony against Ablyazov.

MPs are also concerned by the potential misuse of Interpol notices against human rights defenders and legitimate activists. In Moldova, individuals which may be placed in Interpol’s list include civil activists fighting oligarchy in their country, Ana Ursachi and Alexandru Machedon. While in the case of Kazakhstan, exiled relatives of jailed political prisoner Muratkhan Tokmadi, constantly fear prosecution via Interpol. These persons are: Tokmadi’s sons and his wife Dzhamilya Aimbetova-Tokmadi.

Lastly, attention is drawn to the particular situation of victims of abusive warrants who find themselves in unsafe countries without the possibility either to apply for refugees status nor to leave the state safely, such as Anatoliy Pogorelov – currently stuck in the United Arab Emirates. Such appeal would support Interpol’s authorities in strengthening the effectiveness and the importance of its mandate, thus preventing further political persecution through Interpol’s system.