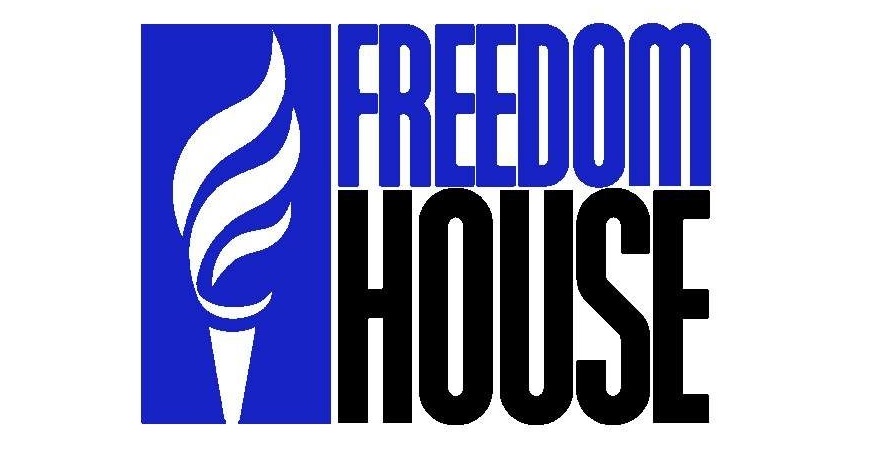 Freedom House is monitoring the trial of Kazakhstani opposition leader Vladimir Kozlov, who is being tried alongside activists Serik Sapargali and Akzhanat Aminov on charges of attempting to overthrow the government of Kazakhstan through propaganda and organization of striking oil workers in the western city of Zhanaozen.

In the first week of the trial, Freedom House observed numerous violations of Kazakhstan’s national laws and international commitments concerning due process and judicial impartiality. These violations include but are not limited to:

• Conducting the trial in Kazakh, a language Mr. Kozlov does not speak, with inadequate translation into Russian;
• Allowing defense only one day to review the 1,354-page indictment;
• Discrepancies in the Russian and Kazakh versions of the official testimony of a witness.

Based on these and other violations described below, Freedom House is concerned that the proceedings violate Mr. Kozlov’s right to a fair trial.

The trial began August 16th, 2012 in Aktau City Court. On August 21st, the trial was suspended and will resume August 27th. On the first day of the trial, Mr. Kozlov pleaded innocent, Mr. Aminov pleaded guilty, and Mr. Sapargali acknowledged some responsibility without admitting guilt.

Mr. Kozlov is charged under the following articles of the Criminal Code of Kazakhstan:

The trial is being held in Kazakh, a language Mr. Kozlov and a large number of the witnesses do not speak. During the proceedings, there have been multiple instances where the translator provided inadequate or incomplete translation into Russian.

In the first week of the trial, the following violations of due process and impartiality were observed:

• At the entrance to the courtroom, visitors were forced to give up their mobile telephones and to write down personal identifying information. Confiscation of mobile telephones is not stipulated under the relevant statute governing entrance to local court buildings. A complaint has been filed on this basis with the Mangistau Interregional Court for Criminal Cases.

• Court employees attempted to search the lawyers for the defense and to take their mobile telephones. Such actions are strictly and specifically prohibited by Kazakhstani law (Law of the Republic of Kazakhstan of 5 December 1997 No. 195, “On the activity of lawyers”, P. 5 Art. 14, P. 5 Art. 17).

• Despite these measures, on the first day of the trial a group of young people were observed in the courtroom freely using mobile phones and laptop computers to update Twitter feeds. Representatives of the court press service provided them assistance. Other journalists within the hall began to use mobile telephones to access the internet, send SMS, and tweet.

• Mr. Kozlov completed his review of the case materials on August 8th, at which point the materials were given to the procurator’s office for review. On August 10th, Mr. Kozlov was given notice to appear in court August 16th. This means that the procurator formally reviewed all case materials in the course of a single day, August 9th. This is physically impossible, as the case contains 62 volumes of material averaging 500 pages each. The indictment alone is 1,354 pages long.

• On August 20th Mr. Kozlov petitioned for a three-day delay of proceedings due to the death of defense lawyer A. Plugov’s mother.  Mr.  Plugov had represented Mr. Kozlov since the beginning of the investigation, while his second lawyer V. Sarsenbina had joined the defense only at the beginning of the trial.The court refused this petition on the basis that because Kozlov had a second lawyer, his right to defense was not violated. However, the next day the court took the opposite position and postponed proceedings until August 27 so that Mr. Plugov could attend his mother’s funeral.

• From August 16 to 21 nine witnesses testified in the trial. None of the witnesses presented evidence confirming the accusations and primarily presented their individual opinions of the participation of the accused in crimes.

• During the examination of one witness, Mr. Smadinov, it became clear that the minutes of his official testimony differed considerably in Russian and in Kazakh. Specifically, in Russian the name “Kozlov” had been added. Lawyers for the defense raised the question of the possible falsification of the minutes of Mr. Smadinov’s testimony. The judge did not attempt to investigate the issue and said that all parties could satisfy their concerns at a later stage in the process.

• Three experts also testified with psycho-linguistic analysis of statements, telephone conversations, and texts. Examination of these specialists showed that their conclusions were not always based on the full materials of the case. Specifically, expert A. Svankulov acknowledged that in at least one case he had not analyzed the full statement of Mr. Kozlov, as it was revealed in the courtroom that the investigators had not sent him the full conversation in question. The experts were not given the full conversations, select phrases of which were taken out of context for the purpose of the investigation.