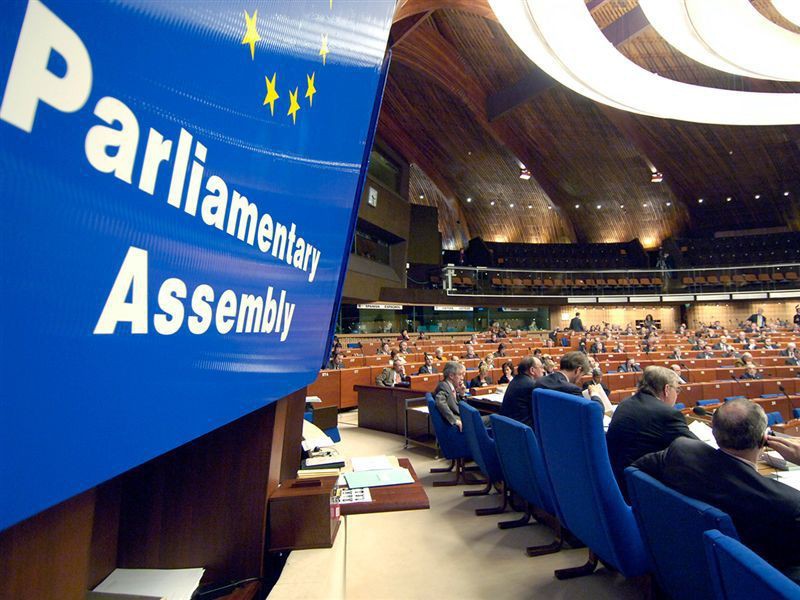 PACE: “Kazakhstan: political oppression, injustice and torture must be stopped”

The appeal reiterates the message contained in a previous written declaration, expressing alarm at the continuing crackdown on civil society and government critics in the country. In the text of the declaration, MPs stated that “Kazakhstani authorities have used a regular practice of fabrication of criminal cases, for example the pretence of financial crimes, terrorism or social discord, against peaceful protesters, bloggers, journalists, oppositionists and their associates”.

Unlawful arrests and detentions have indeed included the oil-worker leaders Mr Amin Eleusinov and Mr Nurbek Qushaqbaev; land-reform protesters Mr Maks Bokayev and Mr Talgat Ayan; and a blogger and Putin critic, Mr Sanat Dosov. Illegal extraditions are carried out by Kazakhstani security services, as is the case with Mr Zhaksylyk Zharimbetov, a kidnapped refugee and a former associate of exiled opponent Mr Mukthar Ablyazov. The kidnapping of Mr Zharimbetov represents the continuation of a politically motivated case against Mr Ablyazov and his opposition activities in Kazakhstan. Other former top managers and employees of the BTA Bank’s such as Tatiana Paraskevich, Anatoliy Pogorelov also under the risk of extradition.

Furthermore, Members of PACE called for the immediate release of two Kazakh nationals convicted on politically motivated charges – Mr Mukhtar Dzhakishev and Mr Muratkhan Tokmadi – after they refused to sign incriminating testimony against Mr Mukthar Ablyazov. They recalled, “No justification can be found for the use of torture and lack of medical aid as means of pressure on political prisoners Mukhtar Dzhakishev and Muratkhan Tokmadi”.

Mr Dzhakishev is a prominent businessman and close friend of Mr Ablyazov. Mr Dzhakishev is being held in Karaganda Province, one of the harshest penal institutions in Kazakhstan. Over eight years of detention, he has developed a chronic disease and is in need of urgent hospitalisation. MPs stressed that “The UN Human Rights Committee demanded that the judgment of the Kazakhstani authorities be revoked and Dzhakishev be released from prison”.

While Mr Tokmadi, a renowned businessman, was arrested on charges of  ‘extortion’ committed 12 years before. In the detention facility, the representatives of the National Security Committee demanded that Tokmadi ‘confess’ that in 2004, he allegedly committed ‘a murder which was ordered by Mukhtar Ablyazov’. Tokmadi refused to give the testimony, convenient to the investigators against Mr Ablyazov whom he had never previously met. Subsequently, another two criminal cases were initiated against him on charges of ‘possession of weapons’ and ‘murder committed 19 years before. Mr Tokmadi was sentenced to three years’ incarceration and had part of his assets confiscated, on 10 October, 2017.

● “Kazakhstan: political oppression, injustice and torture must be stopped”

● “Kazakhstan: The life of political prisoner Mukhtar Dzhakishev is in danger”