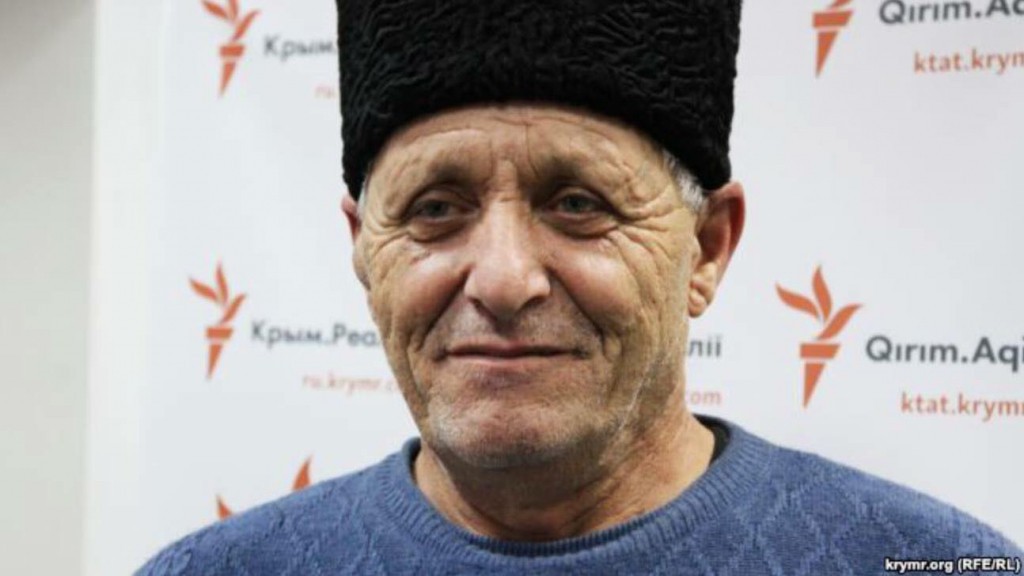 We seek your urgent support to save the life of a victim to the recent political persecution of Crimean Tatars in occupied Crimea. Bekir Degermendzhi, 57, was detained on November23, 2017,on fabricated criminal charges. 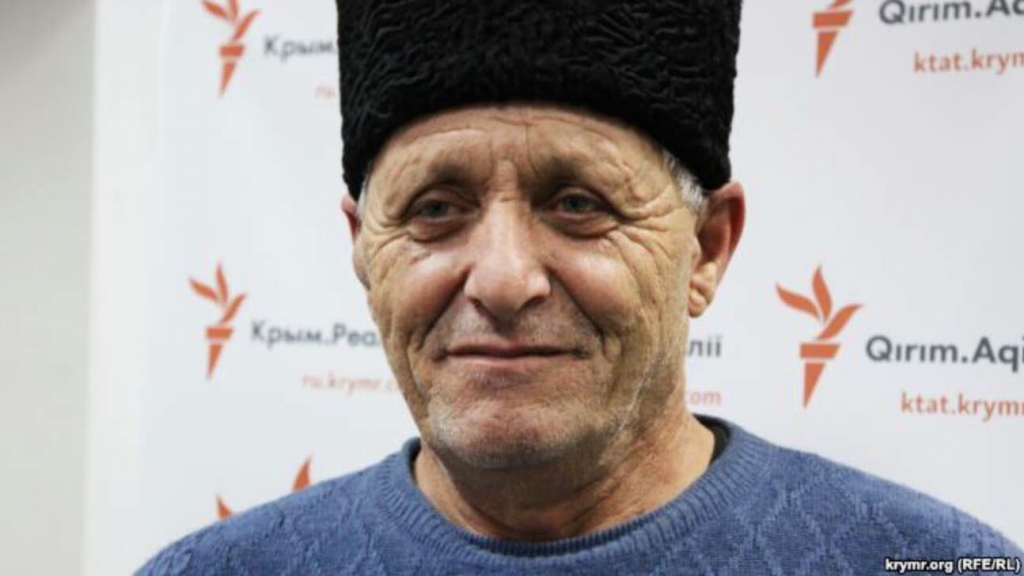 His son Mustafa Degermendzhi was arrested three years ago as part of the socalled “February 26 case”. Together with Deputy Chairman of the Mejlis of the Crimean Tatar People Ahtem Chyigoz, who was recently amnestied, he was prosecuted for taking part in the rally of February 26, 2014,outside the Supreme Council of Crimea in support of the territorial integrity of Ukraine as well as resisting Russia’s occupation army.

Bekir Degermendzhi suffers from bronchial asthma. So, his defense asked occupation authorities to transfer him from detention to a hospital in order to receive the necessary medical treatment. However, the court decided that he has to stay in detention for the next two months. Yesterday Bekir was hospitalized and is currently is immobile.

We kindly ask you to join the urgent action for saving his life. Please publish this appeal to Russian authorities on your social media accountsto demand appropriate medical treatment for Bekir Degermendzhi andrelease him from detention to house arrest at the next court hearing. Use hashtag #LifeForBekir.

The Crimean Tatar People need your support. Even a symbolic action can make a difference.

#LetMyPeopleGo is an international campaign aiming at the release of the political prisoners that are kept in Russia or on the territories of the illegally occupied Crimea. The #LetMyPeopleGo campaign has been launched by the Centre for Civil Liberties Euromaisan SOS and is supported by numerous Ukrainian and international organisations, such as People in Need, Euromaidan Press, Euromaidan Warszawa, Ukrainian Helsinki Human Rights Union, Kharkiv Human Rights Protection Group, the Ministry of Foreign Affairs of Ukraine, Ukrainain Ombudsman Office and the Open Dialog Foundation.

Human rights should be firmly defended by Europe and by institutions such as the Council of Europe, which should abide by its decision to maintain sanctions on Russia, as stated in the 2016 resolution, and not resume itsdialogue with Russia until “significant and measurable progress towards the implementation (of previous resolutions)” has been made, instead of considering to bring Russia back to the table. As rightly stated by the New Europe Centre, such a step back would undermine the Council of Europe’s credibility and “surrender of the mission it has pledged to uphold over almost 70 years of its existence”.