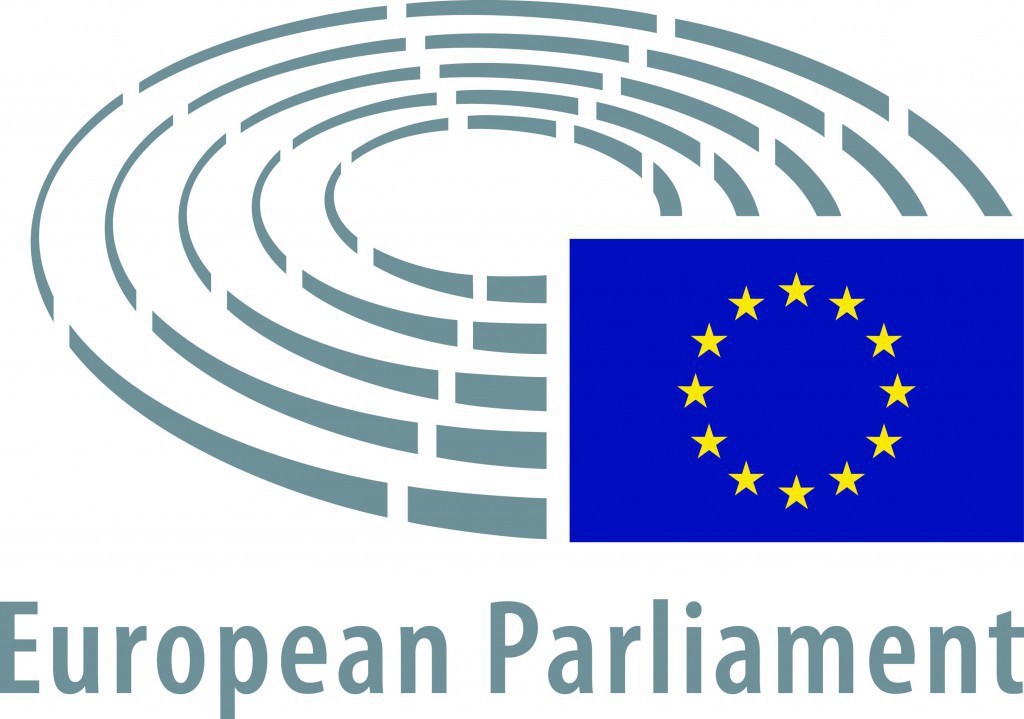 In the letter, the MEPs condemned the prosecutions of individuals on political grounds and highlighted several cases, such as Mrs Ana Ursachi, Mr Alexei Alexeev and Mr Alexandru Machedon, stating their regret about the treatment deployed by the Moldovan authorities, and pointing out that “such actions are the result of systematic reprisals perpetrated by the Moldovan oligarch and influential politician, Vlad Plahotniuc and his cronies”.

The members insisted on the strong condemnation of the “recent wave of repression carried out against Mrs Ursachi and other victims, as well as the unlawful abuse of Moldova’s state judicial system for political purposes”. In this regard, the MEPs referred to the EU-Moldova association agreement, and the obligations stemming from it, with “respect for human rights and the rule of law, investigation of major banking frauds and depoliticisation of institutions and media” being cited as the most relevant.

Nonetheless, many activists (e.g. Alexandru Machedon), representatives of opposition movements (Sergiu Cibotari, Felix Grincu), journalists (such as Ghenadie Brega), as well as judges and lawyers working on high-profile cases (e.g.Ana Ursachi, Domnica Manole and Dorin Munteanu) or even regular citizens (Alexei Alexeev, a minibus driver), continue to be targeted through court procedures. Meanwhile, media outlets close to opposition politicians and investigative journalists are subjected to pressure, which is also a consequence of a worrying lack of fair competition in the media sector and heavy concentration of media ownership.

Such steps back in the state of democracy led to the EU’s decision to suspend its macro-financial assistance to Moldova, continuing to use political conditionality as an evaluation tool of the country’s commitment to the European path. Another example is the recent withholding of the final tranche of funds worth 28 million euros earmarked for justice reforms in Moldova.

The MEPs address to the Moldovan authorities is an achievement of the ODF’s advocacy missions at the European Parliament in Brussels (21–23 November; 7–9 December 2017) and Strasbourg (11–13 December) with a delegation composed of the Foundation’s President Ms Lyudmyla Kozlovska, Co-founder and Justice and Advocacy Program Director at the Center for Policies and Reforms, Mr Stefan Gligor, and Moldovan lawyer and activist, Ms Ana Ursachi.