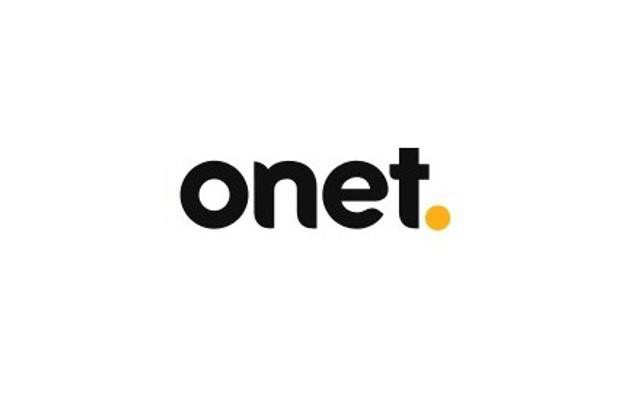 The right-wing media defend the hunter of Russian influence. What about the facts? [THE COMMENT]

The right-wing internet focused on the fate of the hunter of the Russian influence in Poland, a victim of ‘Putin’s trolls’. Among emotional posts, it is easy to lose track of facts. And those are not very convenient for the hunter.

The law firm representing the Open Dialog Foundation, sent to the hunter of the Russian influence in Poland, Marcin Rey, a call “to cease the infringement of personal rights, to mitigate the consequences of the infringement, and to pay a compensation and a specific amount of money for a social purpose”, which evoked outrage among right-wing media and publicists.

Marcin Rey published the information on Twitter and Facebook, informing the public that the ODF demands from him: 1. an apology, 2. PLN 550,000 (the Foundation demands PLN 500,000, while  one of its former employees demands PLN 50,000 in a separate notice), 3. liquidation of his Facebook page‘Russian V Column in Poland’. As far as the first demand cited by Reyis concerned, it’s true; the second is a classic element of pre-court negotiations, the third is completely false.

In fact, the Open Dialog Foundation is demanding an apology. It is also demanding reparation in the form of a substantial amount of money – this is a typical negotiating element, which becomes a fact only when the summoned person fails to publish an apology. However, in no part of the summons does the ODF demand that Rey close the ‘Russian V Column in Poland page; the ODF only demands that the posts about the Foundation be removed from the page. If Rey doesn’t apologise, the Foundation will demand that his pages on FB and TT be blocked until he apologises.

The misinforming post was published on the pages of the ‘Russian V Column in Poland’ on Twitter and Facebook. Without checking the facts, it was subsequently quoted by the media, such as: TVP Info, ‘Do Rzeczy’and wPolityce.pl on their Twitter profiles.

Also, columnists expressed their indignation on Twitter. Dawid Wildstein accused the ODF of putting itself‘on the side of Putin’s trolls’. Ewa Stankiewicz regretted that the Foundation hadn’t been banned, and called on the Minister of the Interior and Administration Mariusz Błaszczak to defend Rey and send back ‘the Krameks to Putin’. On Facebook, Agnieszka Romaszewska wrote: “It’s cheeky, let’s say it openly, it’s cheeky, audacious, and impudent!!! The Open Dialog Foundation (ODF) and Ms Panchenko intend to file a lawsuit against Marcin Rey for the compensation of PLN 550,000 … for, generally speaking, writing the truth”.

It is with this ‘writing the truth’ that the biggest problem is.

Rey’s defenders didn’t only consider the information about the ‘liquidation of the page’as true without verifying it. The whole scandal began in August 2017, when Rey published online, a 150-page report about the activity and links of the Open Dialog Foundation. The report accused the Foundation of shady interests in Russia.

At the time, Rey and I shared (we still do) a deep distrust of Russia’s actions in Poland and outside the country. When I learned about the report, I called the president of the ODF Bartosz Kramek and said that I would like to juxtapose the theses contained in the report with the Foundation’s documents.

The next morning, a pile of documents was waiting for me and my editorial colleague Mateusz Baczyński. “You are the first journalists who came to see our documentation” – Kramek said, welcoming us at the door. I was surprised to learn that despite the smear campaign against the ODF lasting for weeks, none of the journalists expressed a desire to check the Foundation’s documentation thoroughly and verify the theses from Rey’s report.

It was only later that I read a discussion between Kramek and Rey on Facebook, in which he asked why Rey did not want to verify his information at the source, to which he replied: “Why I didn’t contact you?The answer is simple: you lie so blatantly that it doesn’t make sense”.

My analysis of Rey’s report can be found in the article “Yet another blow against the Open Dialog Foundation. And yet another disgrace” on the Onet page. When I confronted the report with the documentation, it transpired to be nothing more than a collection of rumours, slanders and distortions. It could not have been otherwise, since the author relied solely on Internet sources, including the Russian Internet, which both of us distrust so much. In this particular case, the use of the Russian sources was extremely risky as the ODFis fighting for human rights in Russia.

I respect Marcin Rey’s work in the area of unmasking Russian influence in Poland. However, his merits do not absolve him from the obligation to check the facts. I cannot find any explanation for the media and columnists who never bothered to visit the Foundation, criticised by them, in order to verify these facts. Recent posts on Twitter and Facebook prove that they didn’t even bother to read the four-page notice.

The fact that Rey accused the Foundation, fighting for human rights in Russia, of shady interests in the country, is jeopardizing its credibility. The apology and removal of the defamatory posts from his own pages is a small price for the damage caused by the report to the ODF so far. If Marcin Rey does so, he can rest easy; he won’t go bankrupt.