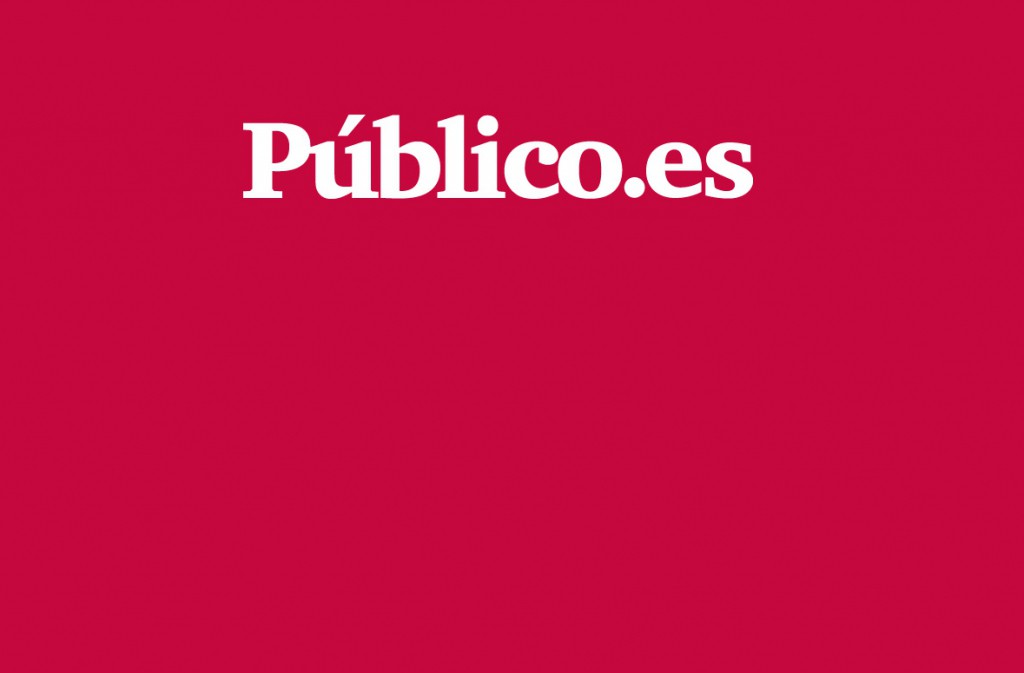 Publico: INTERPOL as a tool for political repressions

In Spain, more Turkish dissidents fall victim to the abuse by Ankara of INTERPOL mechanisms. Increasingly frequently, Turkish authorities accuse their critics of criminal offences and demand their extradition.  In Granada, upon a request from Turkish authorities, the writer Dogan Akhanli was arrested. After a trial before the court Audiencia Nacional, competent due to the charge of terrorism, he was released. In Barcelona, another social activist, Hamza Yalçin, was arrested and is now facing extradition to Turkey. The matter is agitating the public who support activists for democracy.

Spanish media devote more and more attention to cases of abuse of INTERPOL mechanisms by authoritarian states which use the international police organisation to catch dissidents staying abroad.

A popular Internet daily Público published an article “INTERPOL as a tool for political repressions” whose author referred to the expert position of the Open Dialog Foundation in this area. ODF has been conducting an information campaign for several years now about the need to reform the INTERPOL. As the author of the text notes, ODF estimates that states which particularly frequently violate INTERPOL mechanisms include Russia, Kazakhstan as well as Azerbaijan and Turkey. As he writes, ODF amongst the structural sources of problems with INTERPOL, is in particular the manner of nomination by its member states of delegates to key fora like, for instance the Commission for the Control of Files.

The author describes the publication of the report of the Parliamentary Assembly of the Council of Europe and the concerns, noted by ODF, that the process of reforms would stop due to key posts in INTERPOL being filled by states which violate human rights.

The cases of Alexandr Pavlov and Muratbek Ketebayev whose defence was done with the Foundation’s assistance and the related controversies around Kazakhstan’s authorities attempting to press the Spanish administration of justice are also recalled. The author is concerned that Turkey, a major economic and political partner of Spain, may try exerting similar pressures.