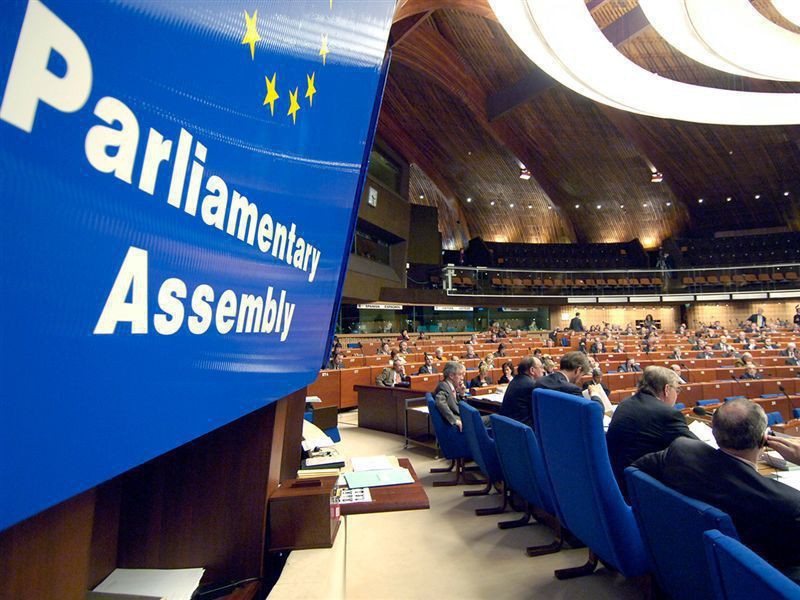 During the last Parliamentary Assembly of the Council of Europe (PACE) Winter session, on 25 January 2018, twenty-four members signed a written declaration to urge the authorities of Kazakhstan to abide by the country’s international commitments under the International Covenant of Civil and Political Rights, ratified by Kazakhstan on 28 November 2005.

MPs cited the cases of various individuals persecuted for political reasons, whose detention conditions remain a cause of deep concern, such as Talgat Ayan, Max Bokayev, Mukhtar Dzhakishev, Iskander Yerimbetov and Aron Atabek. MPs also stated their concern at the case of lawyer Botagoz Jardemalie, a political refugee in Belgium persecuted by the Kazakhstani authorities, which are holding Iskander Yerimbetov, her brother, in custody and torturing him in an attempt to force her to give false testimony against the opposition politician Mukhtar Ablyazov.

The representatives recalled Resolution 2193, adopted on 24 November 2017, wherein the Council of Europe had already expressed its concern over the slow pace of reforms undertaken in the country towards the establishment and reinforcement of a democratic regime, stating that “the political system remains highly centralised, democratic culture has yet to take root among citizens and dialogue between civil society and the authorities is at a very early stage”.

Most importantly, members of the PACE reiterated the necessity for Kazakhstan to tackle the enduring deficiencies set out by the United Nations Human Rights Committee in its second periodic report under the International Covenant on Civil and Political Rights (adopted by the committee at its 117th session, 20 June – 15 July 2016), such as the above-mentioned issues of torture and ill-treatment, treatment of prisoners, the independence of the judiciary, the right to a fair trial and the right to peaceful assembly, freedom of association and participation in public life.

This written declaration is the result of the Foundation’s mission at the PACE winter meeting in January 2018 which saw the participation of Bakhytzhan Toregozhyna, a Kazakh human rights defender and a leader of the human rights and youth activism group ‘Ar-Rukh-Hak’. 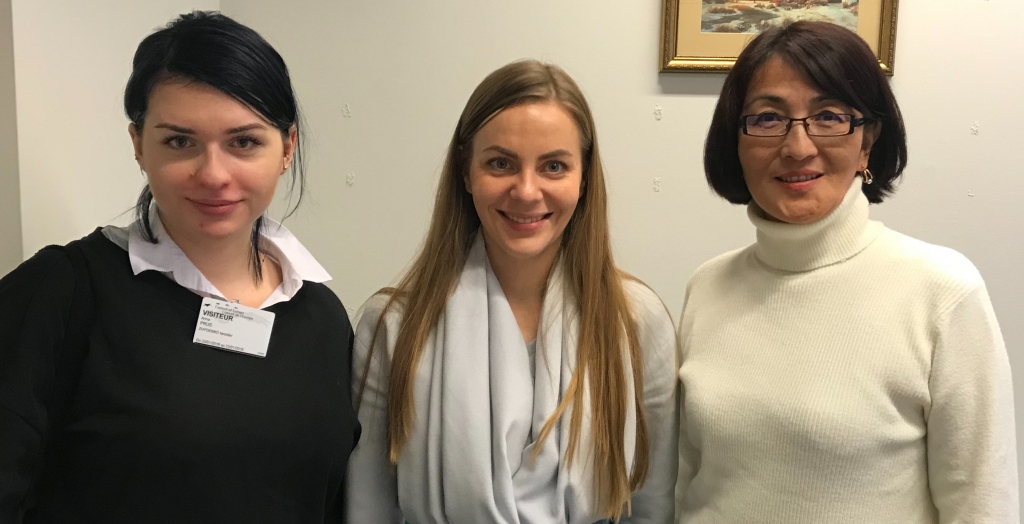