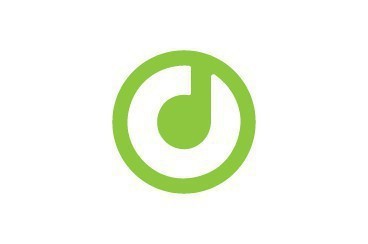 Members of the PACE launch a motion for resolution on the preservation of civil liberties in Poland, Moldova and Ukraine

During the last Parliamentary Assembly of the Council of Europe (PACE) Winter session, on 26 January 2018, thirty members signed a motion for resolution to call for the strengthening of efforts aimed at promoting and protecting the rule of law and the respect of civil liberties in Poland, Ukraine and the Republic of Moldova.

Members made reference to previous solicitations launched by the PACE (Resolution 2188 (2017), Written declarations Nos. 637, 641 and 644), affirming that “these appeals have not been seriously considered by the authorities of the countries concerned”.

In this reiterated demand for action on the continued violations of the rule of law and civil rights of activists in said countries, MPs underlined once more that “in Ukraine and the Republic of Moldova, harassment of anti-corruption and pro-European activists, independent journalists and opposition politicians is conducted by the law enforcement bodies with the tacit consent of and reluctant response from the judiciary and the government bodies”, while in Poland the approval of new legislation and reforms of the judiciary sector has represented an alarming stepback in the independence of judicial bodies and freedom of civil society.

The current situation represents a serious worry, as in all the mentioned countries “non-governmental organisations, critical of the State authorities and activists, are under unacceptable pressure (including defamatory campaigns leading to hate speech and physical attacks)”. Crucially, the representatives called on Member States to take action to this end, investigating an proposing “practical measures to counter the above-mentioned problems” through the competent authorities.

This motion for resolution is the result of the Foundation’s mission at the PACE winter meeting in January 2018.

Read the full text of the motion for resolution