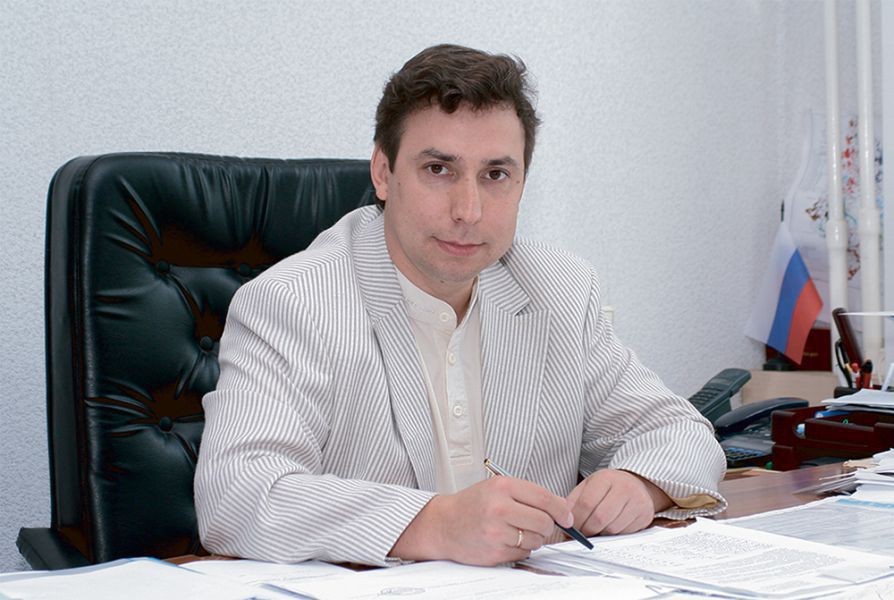 On 23 March 2018, the Commission for the Control of INTERPOL&#39;s Files reported that the name of Yan Andreyev had been removed from the international wanted list. His prosecution has been recognised as politically motivated. The Open Dialog Foundation reported widely on the case of Yan Andreyev. We hereby welcome the Commission’s decision, due to which another case of misuse of the INTERPOL system by an authoritarian state has been ceased. 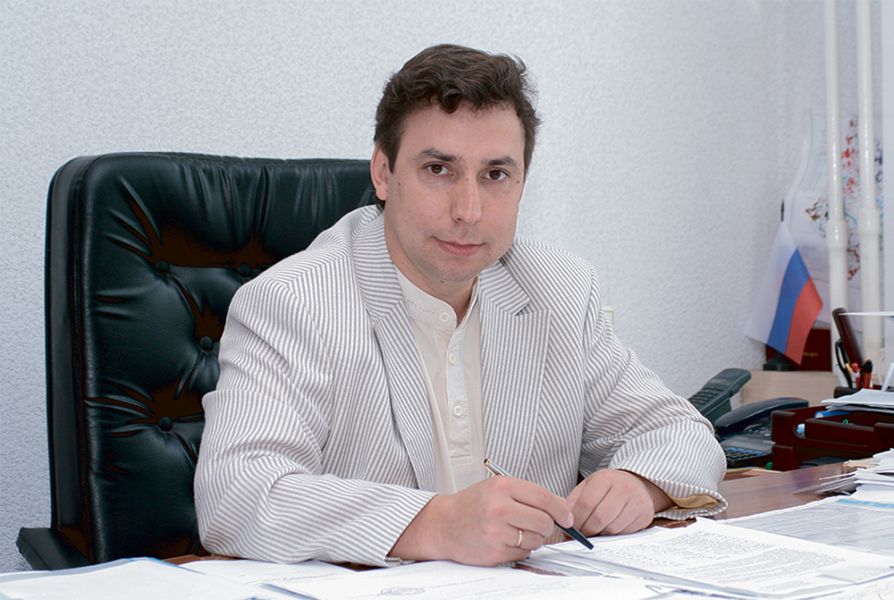 In April 2009, Governor of Yaroslavl Province, Sergey Vakhrukov, publicly stated that the head of the Tutayev District, Yan Andreev should be dismissed from his post. Vakhrukov didn’t have the authority to dismiss Andreyev; normally, this can be done solely on the basis of a court decision or a decision issued by the district parliament. However, the local Legislative Assembly refused to dismiss Andreyev. After that, the head of the Tutayev Municipal District began to have problems with the law. During 2009, four criminal cases were initiated against him on dubious charges. There is reason to believe that the police falsified the testimonies of witnesses. Consequently, Andreyev was dismissed from his post.

As a result of judicial proceedings in September 2011, Yan Andreyev was acquitted, after which he was reinstated to his post as the head of the Tutayev Municipal District. Shortly thereafter, Andreyev was again subjected to pressure. The management of the region demanded that he resign from the post.

In December 2011, another dubious criminal case was initiated against Andreyev. Fearing for his own safety, he decided to join his relatives in Israel. In early 2012, Russian law enforcement agencies declared Andreyev wanted and put him on the international wanted list.

Currently, Andreyev lives with his wife and two daughters in Israel. They have a residence permit, but they could not obtain Israeli citizenship, as, at that time, Andreyev’s name was still on the international wanted list.

Non-democratic states have been carrying out politically motivated prosecutions through the INTERPOL system. Due to the efforts of human rights organisations, the Parliamentary Assembly of the Council of Europe, the European Parliament, and the European Commission, the reform of Interpol has moved forward. In the period 2016–2017, INTERPOL began to apply the policy of protecting persons with refugee status, and more closely monitoring for politically motivated search requests (though it has thus far not been done so consistently).

Over the past two years, INTERPOL has canceled searches for several individuals for whom the Open Dialog Foundation had conducted an international campaign in their defence. In particular, they included: Russian opposition activist Nikolay Koblyakov; Pavel Zabelin, a defendant in the YUKOS case; Kazakhstani opposition politician Mukhtar Ablyazov; and those who have been persecuted within the framework of his case: Muratbek Ketebayev, Alexander Pavlov, Tatiana Paraskevich, and Artur Trofimov.

The Open Dialog Foundation continues its campaign to defend victims of misuse of the INTERPOL system and draws international attention to politically motivated cases, such as that of Anatoliy Pogorelov, the Khrapunov family (Viktor, Leila and Ilyas Khrapunov, and others), Zhanara Akhmetova, Fikrat Guseynov, Narzullo Okhunzhonov, Ana Ursachi, and Yafaz Gasanov.