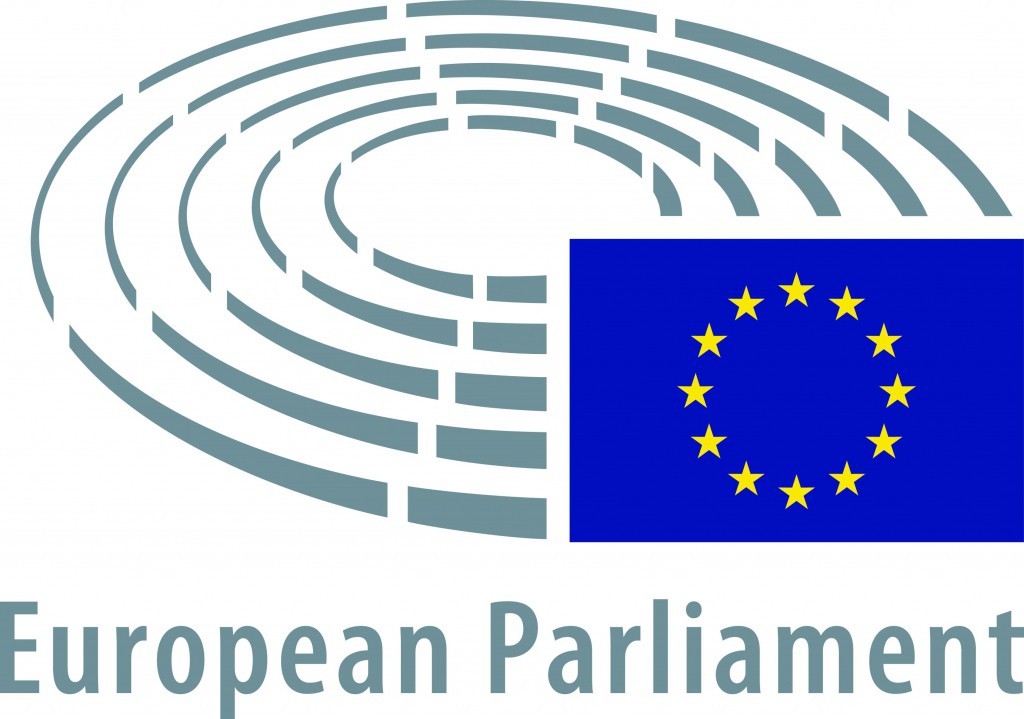 On March 13, 2018, MEPs submitted a written question to the EU VP/HR, Ms Federica Mogherini, on the harassment and persecution of lawyers taking place in Azerbaijan. In their address, Mr Petras Auštrevičius (Lithuania, ALDE), Ms Julie Ward (United Kingdom, S&D) and Mr Tomáš Zdechovský (Czech Republic, EPP) made reference to individual cases of lawyers who have been threatened with expulsion or expelled from the Bar Association for acting as defence lawyers for political prisoners. This comes after an event hosted by the Open Dialog Foundation in February 2018 at the premises of the European Parliament with the participation of Ms Leyla and Mr Arif Yunus, prominent human rights defenders from Azerbaijan.

In their written question, MEPs pointed out that in authoritarian Azerbaijan the guarantees and rights of political prisoners and their lawyers have been severely disregarded. They reported that “according to human rights defenders, there are currently 161 political prisoners in Azerbaijan” and wrote that they were concerned about numerous cases of lawyers placed in danger. For example, “between 2012 and 2014, Namizad Safarov, Khalid Bagirov, Elchin Namazov, Alaif Gasanov and Yalchin Imanov were expelled from the Bar Association for having the courage to defend political prisoners”. And recalled other cases, such as those of Fakhryaddin Mehtiyev, whose professional activity was suspended for one year and Elchin Sadykhov, “the defence lawyer for a dozen political prisoners, who is now being threatened with expulsion”.

In reference to the law signed in November, 2017 by the President of Azerbaijan, Mr Ilham Aliyev, which restricts representation in the courts in civil and administrative cases, MEPs demanded to know whether the EU VP/HR, Ms Mogherini, was aware of “this alarming law enacted in Azerbaijan that restricts citizens’ access to basic legal assistance and the right of defence”, and whether she intends “to inform the Azerbaijani authorities that such practices will negatively affect the country’s relations with the EU”.

The law restricting the institution of representation in courts in civil and administrative cases entered into force on 1 January 2018. Since that day, the 934 approved members of the Bar Association are the only lawyers who can protect the rights of citizens; meanwhile, the population of Azerbaijan is about 10 million people.

As reiterated by Ms Leyla Yunus during the “Persecution of lawyers” event: “attorneys who have the courage to defend political prisoners convicted of criminal offenses are severely persecuted”. International organisations and national jurisdictions should, indeed, insist on the necessary protection of freedom of expression of lawyers, as well as the establishing of monitoring mechanisms to safeguard lawyers in danger.

Read the text of the written question:

Read the report of our event: